Australian professional footballer says he is gay in emotional video 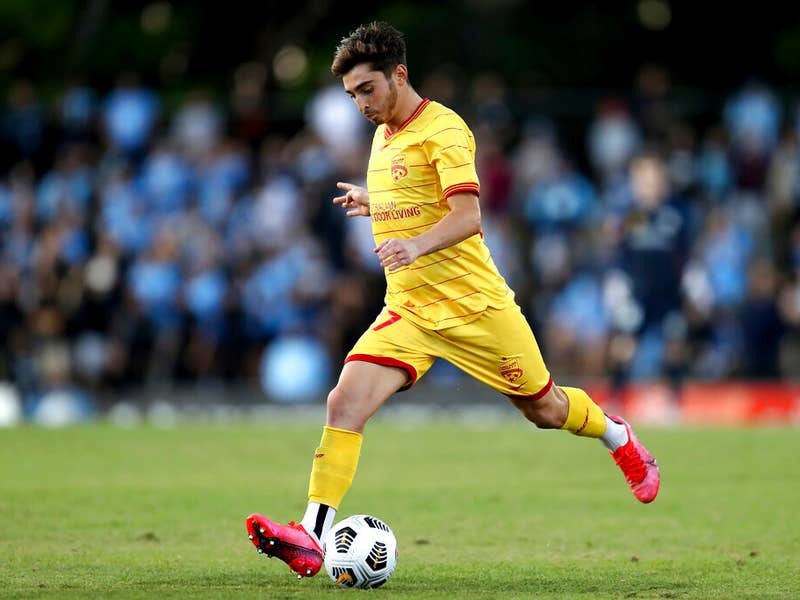 An Australian professional footballer has publicly said he is gay, adding he wanted to show “everyone is welcome in the game of football”.

Josh Cavallo, 21, currently plays as left-back and central midfielder for A-League Men’s side Adelaide United and has one cap for the national under-20s side.

In a message posted on social media, he said it was “astonishing to know there are no gay professional footballers who are out and actively playing” and that he wanted to show “others who identify as LGBTQ+ that they are welcome in the football community”.

His post has already been praised by players in the Australian women’s national side, with Chelsea’s Sam Kerr tweeting “Good for you” and Arsenal’s Caitlin Foord adding: “Respect, the strength to speak out and own who you are”.

In his post, Cavallo said: “Being a gay closeted footballer, I’ve had to learn to mask my feeling in order to fit the mould of a professional footballer.

“Growing up being gay and playing football were just two worlds that hadn’t crossed paths before.

“In football, you only have a small window to achieve greatness, and coming out publicly may have a negative impact on a career.

“As a gay footballer, I know there are other players living in silence.

“I want to help change this, to show that everyone is welcome in the game of football, and deserves the right to be their authentic self.”