Covid cases are on the rise, some Highlands students are upset with the government, and Jersey inadvertently exported a golf ball.

The 10 things we learnt this week are:

1. We are a very little island 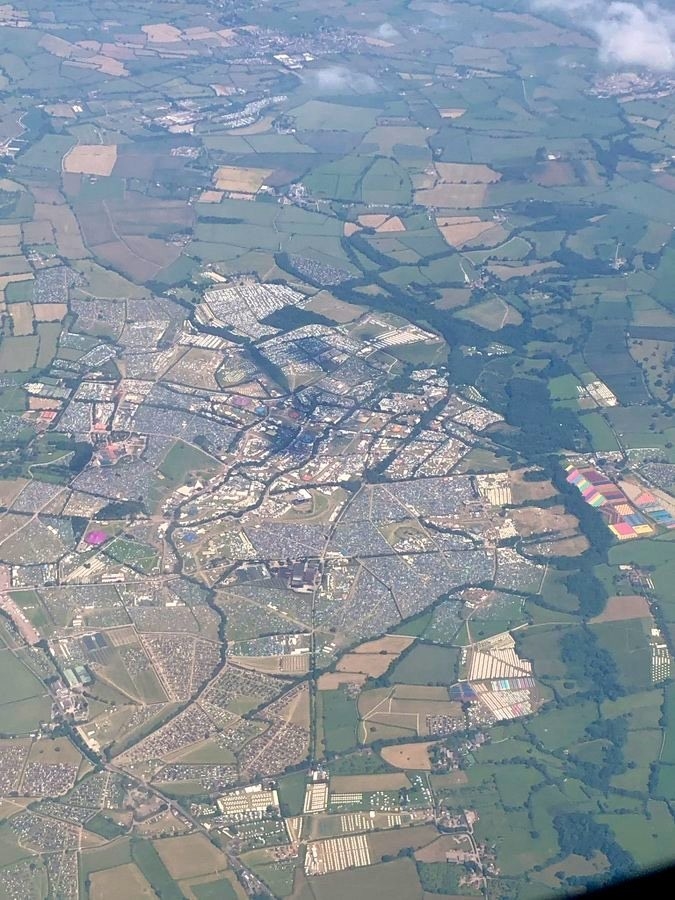 The site of the Glastonbury festival, which contained more people than Jersey. (And they were all drunk. People at Glastonbury, that is) Picture: DR DARREN BOWRING

You realise just how tiny Jersey is when you are shown a picture of Glastonbury and told it contains almost twice as many people as your island home. About 200,000 festivalgoers packed into Worthy Farm last weekend while the rest of us watched on the telly, and got to see Diana Ross, Paul McCartney, Elbow and a chap waving a giant Jersey flag from the comfort of our living rooms… And here it is… 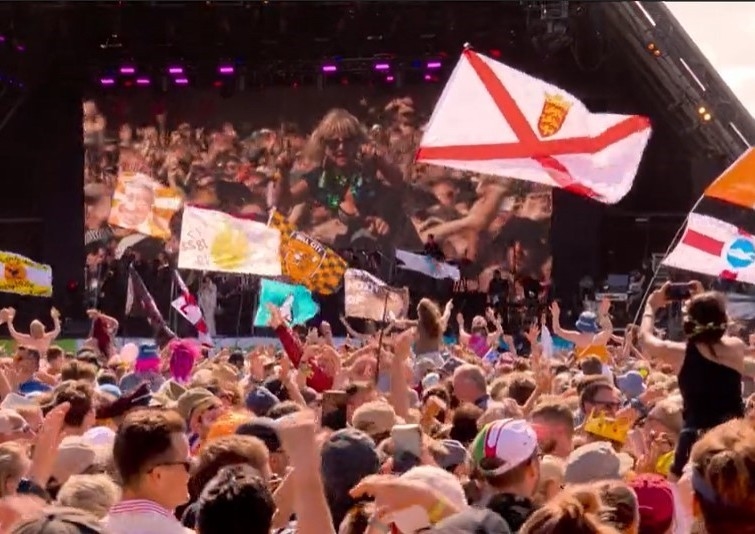 A Jersey flag flies high and proud at Glastonbury

2. Summer’s here, the sun’s out and oh, we have a new Covid wave 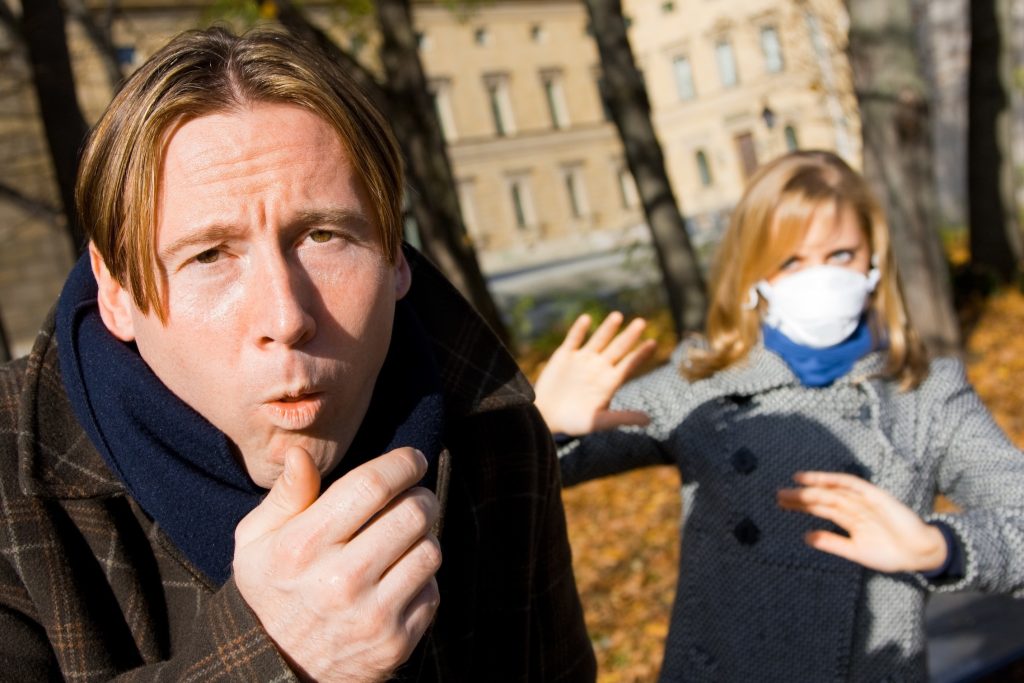 Some Oscar-award-winning acting demonstrating what happens when someone coughs, post March 2019 (33680984)

Edge a little bit further away from the guy at work with the annoying cough, as Covid is back. Technically, it never went away, but now it’s in the headlines again after two new feisty offshoots of Omicron – BA.4 and BA.5 – arrived on our shores and started making themselves at home. This week Dr Ivan Muscat, Jersey’s deputy medical officer of health, confirmed that the Island was now in the early stages of a new Covid wave.

3. Not a pretty picture at Highlands 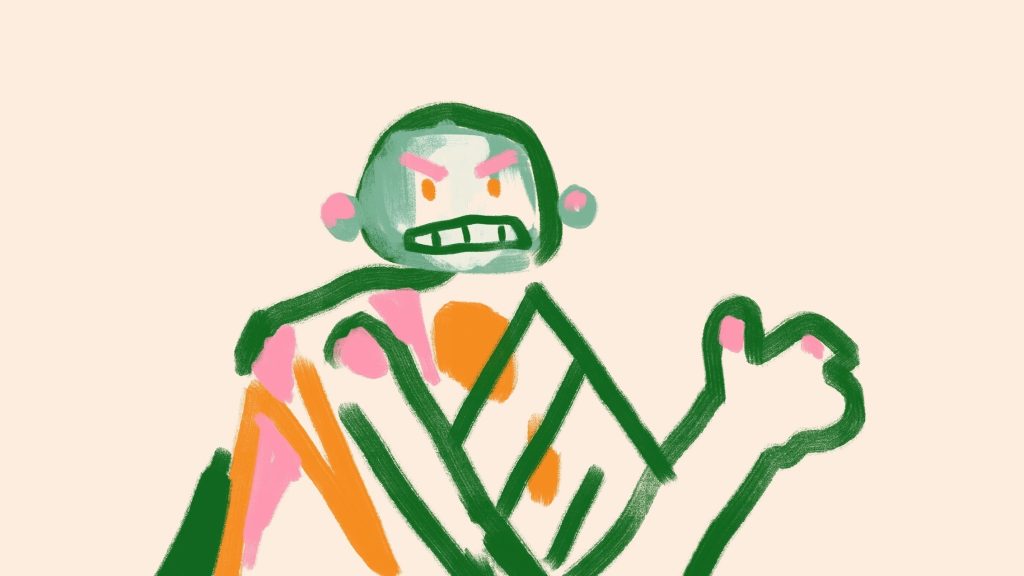 If the Highlands College students expressed their feelings on canvas…(33681094)

More than 40 adult-education art students signed an open letter accusing Highlands College of pursuing ‘an anti-older-age-group agenda’ by scrapping their courses. A government spokesperson defended the reorganisation which they said was about ‘widening the participation and growing the offer’.

4. We’ve got a new Chief Minister… 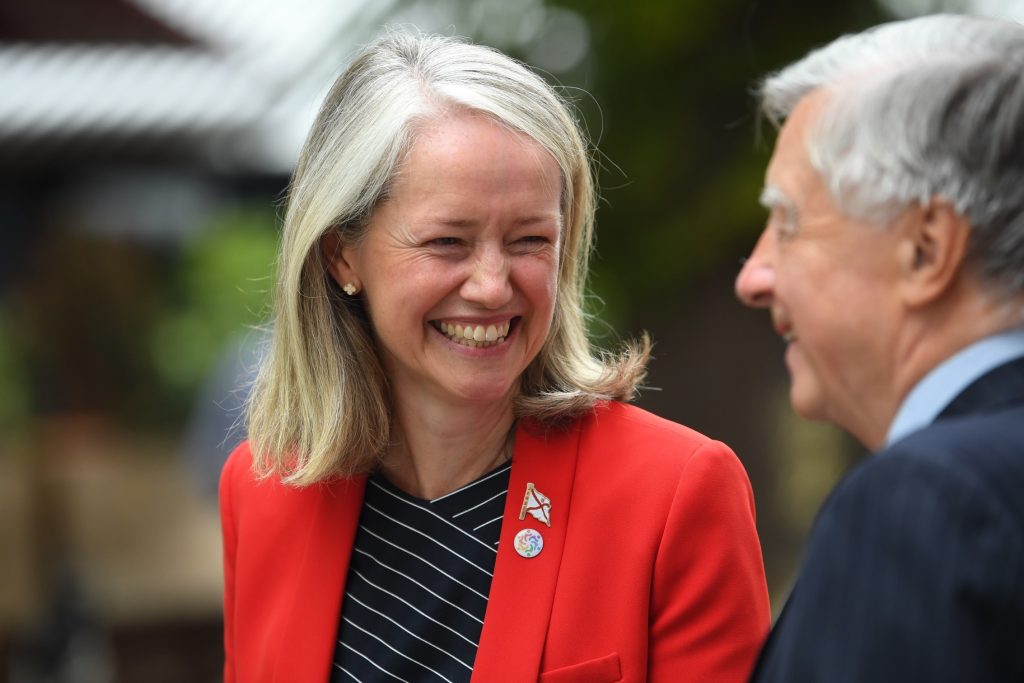 … Technically, we haven’t yet. But we have. If you don’t understand Jersey politics, then essentially the contest between Deputies Kristina Moore and Sam Mézec is a bit like your football team being 8-0 up at half time. Deputy Moore already has the backing of 30 States Members – that’s more than half the Assembly – while Deputy Mézec has nine. It’s going to take one hell of a half-time team talk and some hotshot subs to turn this game around.

5. And Senators may return 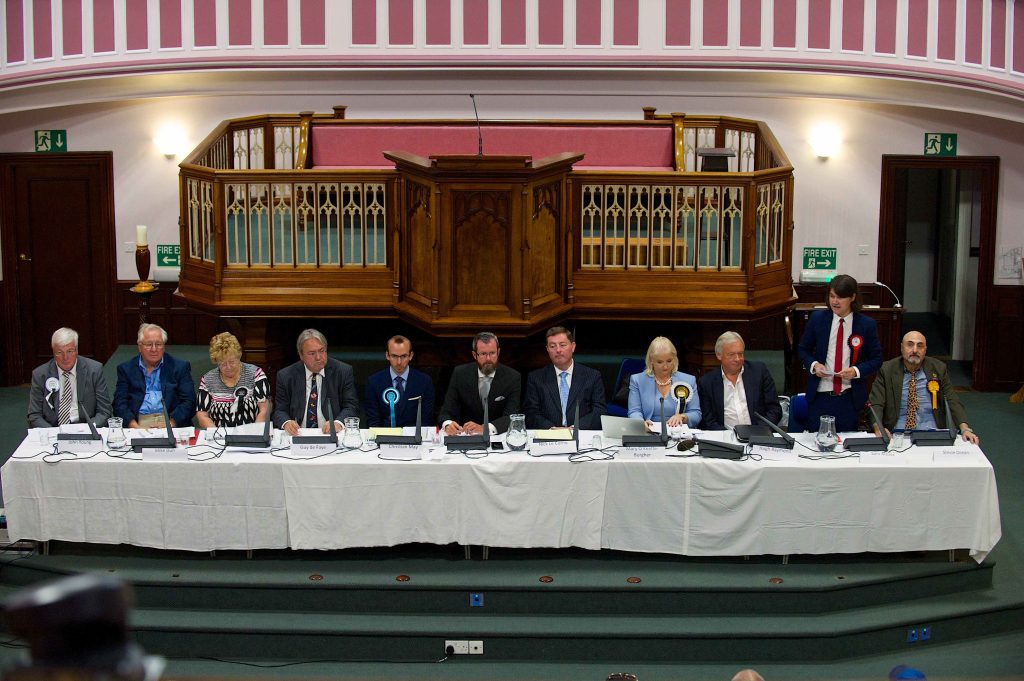 A Senatorial hustings a long, long time ago. At least some of these people were just wasting everyone’s time (33681304)

One thing missing from this year’s election was the Islandwide vote. Remember the days of a handful of decent candidates with actual life experience competing alongside about a dozen perennial election losers who had no hope of ever getting in but just liked the attention they got at a hustings? Well a proposition to bring them back has been lodged.

6. And we could get a higher minimum wage… 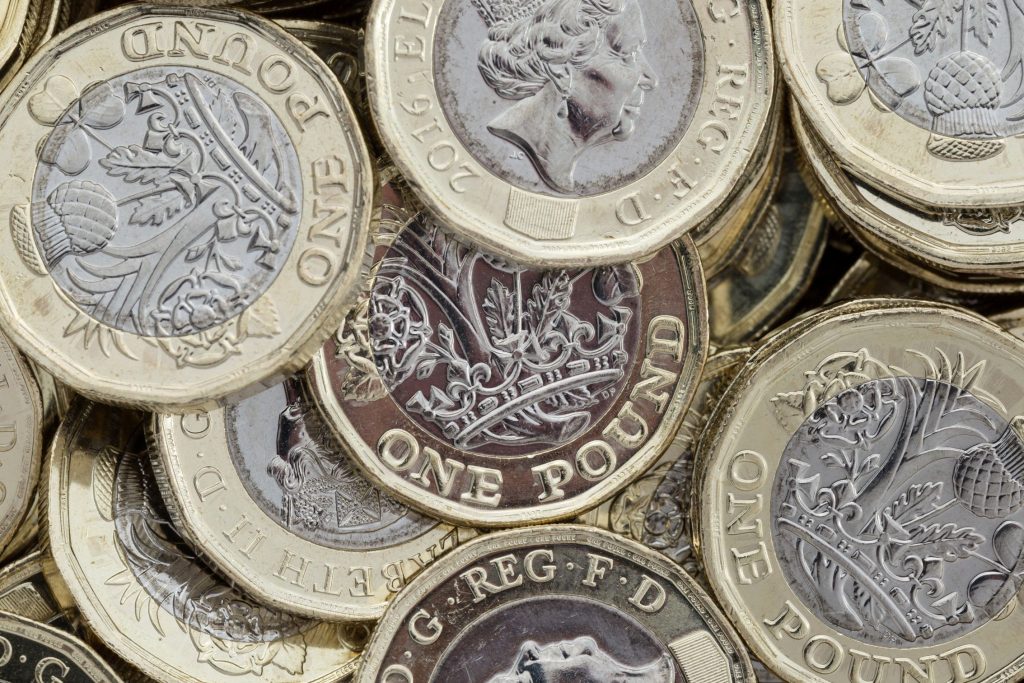 If Reform Jersey get their way, those on the minimum wage could be getting more of these (33681358)

Reform Jersey Deputy Sam Mézec has lodged a proposition to increase the minimum wage to £10 per hour (up from £9.22) in October, which by then will be just enough to buy a loaf of bread or a tablespoon of petrol. The Deputy eventually wants to align the minimum wage with the living wage, which is classed as a minimum amount a worker needs to earn to sustain a decent standard of living (a figure which has increased 12 times in the minute or so you have been reading this).

7. Constable Kevin Lewis wants ‘none of the above’ banished before the next election 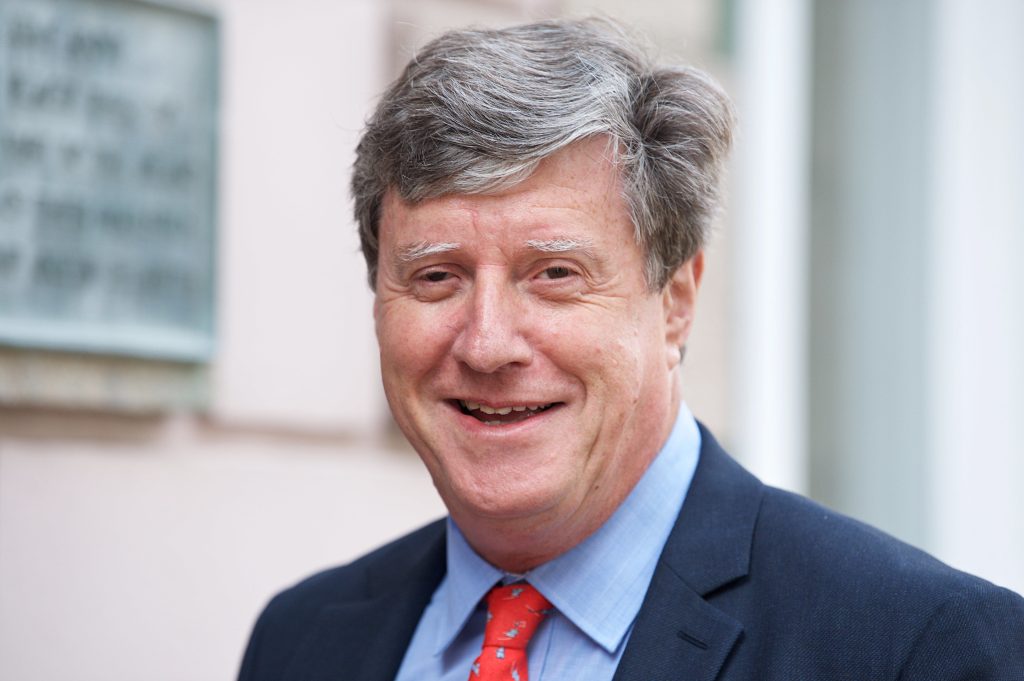 Constable Kevin Lewis beat the political heavyweight, ‘none of the above’

Although Mr Lewis was the only candidate with a pulse in the St Saviour Constable election, he came rather close to being beaten… by none of the above (1,552 votes to 1,046). In an interview this week, he said the voting option should be scrapped before the next election. Others, meanwhile, may think it should formally register as a party and elect an imaginary leader…

8… After all, none of the above is being asked to declare its election expenses 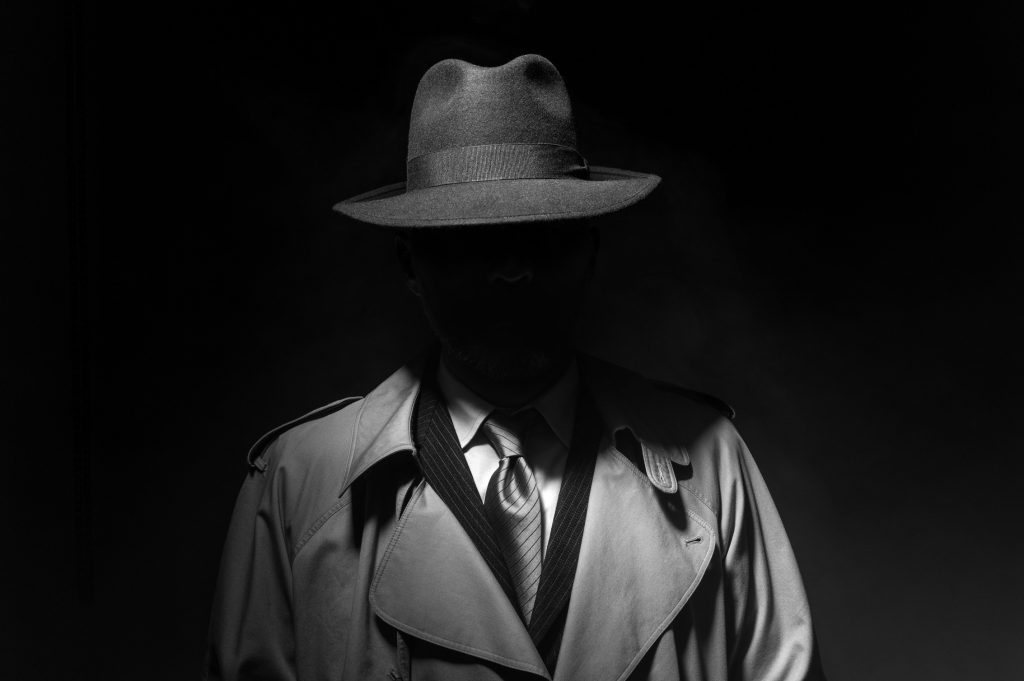 Election candidates – including those behind ‘none of the above’ campaigns – have been reminded by the Jersey Electoral Authority that they must declare their expenses or risk criminal proceedings. So if you were the individual behind that poster campaign in St Brelade, come forward and tell us exactly how much that cardboard and cable ties set you back.

9. Unexpected item in the bagging area 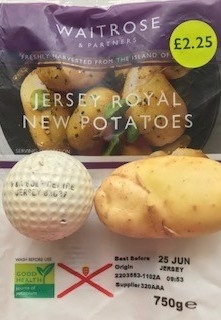 You know how there is always that one Jersey Royal which refuses to cook quite as quickly as the rest? Well Guernsey woman Beverley Mackay found something a whole lot harder than that pesky non-cooker in a pack from Waitrose – a golf ball. It doesn’t matter how much butter you smother over it, it’s never going to taste nice.

And finally, after a rather mixed week of weather, this forecast from Jersey Met makes for very pleasant reading. Enjoy the sun (and don’t forget the sun cream)