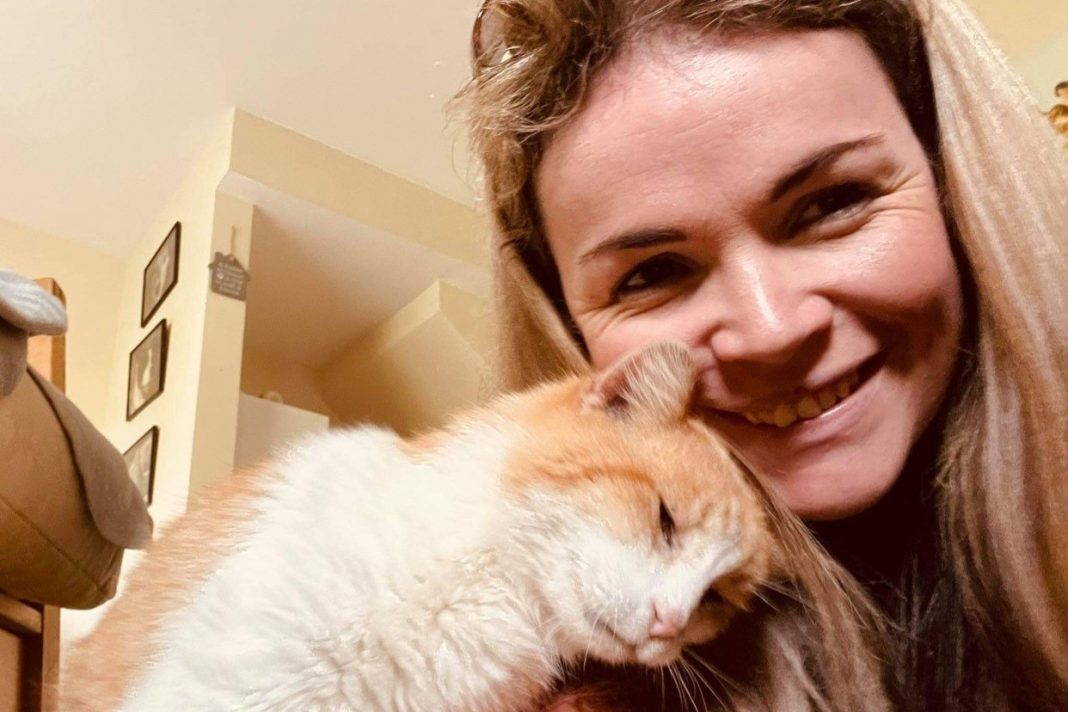 Shelley Brockbank was heartbroken when her beloved pet Alfie went missing in 2009 and, despite the family searching tirelessly for him, he could not be found.

‘Alfie had a tendency for getting in people’s cars if the windows were left open, and I believe that is how his adventure began,’ she said.

When Alfie first disappeared, social media was less universal in society and Ms Brockbank used more traditional ways of getting the message out.

‘I put posters through letterboxes and contacted the animal shelter, to no avail.’

As the years passed, Ms Brockbank lost hope of being reunited with Alfie but that hope returned after a JSPCA social media post last week.

‘To my surprise, there he was on the JSPCA’s Facebook page. He had been picked up as a stray. There was no mistaking, that was Alfie.’

Alfie had been found by a member of the public and reported as a stray. He was brought to the JSPCA under the name Buddy, and was a new favourite with staff.

‘Twelve years after he left, I was finally reunited. He came out of his carrier and started rubbing up against my legs, my back – as close as he possibly could.’

Since Alfie’s disappearance Ms Brockbank and her partner have welcomed their daughter Amelia to the family, with she and Alfie instantly becoming best friends on his arrival home.

‘My daughter Amelia loves him, and cannot believe he has been missing for so long. Alfie has also been introduced to our little boy.

‘I am so so glad he is finally home. Whatever time he has left, I am glad that we get to spend it with him,’ Ms Brockbank added.

She said she would not have been reunited with Alfie if it were not for the ‘fantastic job’ the JSPCA do in the Island and the moral of the story was to ‘never give up’.

The family will now be keeping a close eye on Alfie, and will be giving him a loving and restful retirement – hopefully free of any more disappearances.