China dials down Taiwan rhetoric as US and Canada transit strait 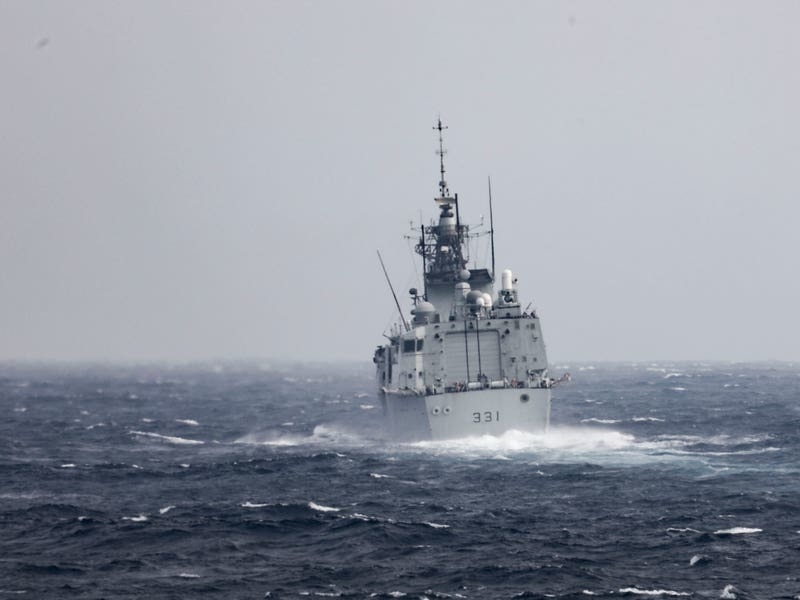 China has toned down its rhetoric on Taiwan, saying it is inevitable that the self-governing island comes under its control, but that it would promote efforts to achieve that peacefully.

The comments followed recent remarks by US president Joe Biden that America would defend Taiwan if China were to invade, and came a day after US and Canadian warships sailed through the Taiwan Strait.

The response does not appear to signal a change in policy as much as a broader attempt to calm the waters on multiple fronts in the run-up to a major meeting of the ruling Communist Party next month.

When asked about growing concern that China might resort to force, Ma Xiaoguang, the government spokesperson on Taiwan, said: “I would like to reiterate that … we are willing to strive for the prospect of peaceful reunification with the greatest sincerity and utmost efforts.”

China launched missiles into the waters around Taiwan during major military exercises held last month in response to a visit by Nancy Pelosi, the speaker of the US House of Representatives.

Mr Ma, speaking at a news conference on the Taiwan issue, did not use the word force in his response, as he has in the past. Instead, he said that China would take “resolute measures” against any provocative moves by Taiwan or its international supporters.

He said that China would introduce more policies to help Taiwan, highlight the benefits of integration with China and encourage people-to-people exchanges.

“The motherland must be unified and will certainly be unified,” Mr Ma said, calling it “a historical trend that no-one can stop”.

China’s defence ministry for the second time in recent weeks noted the sailing of US warships through the Taiwan Strait but refrained from calling it provocative, as it had earlier this year.

He added that the military will resolutely defend national sovereignty and territorial integrity.

The US Navy said in a statement that Tuesday’s joint manoeuvre “demonstrates the commitment of the United States and our allies and partners to a free and open Indo-Pacific”.