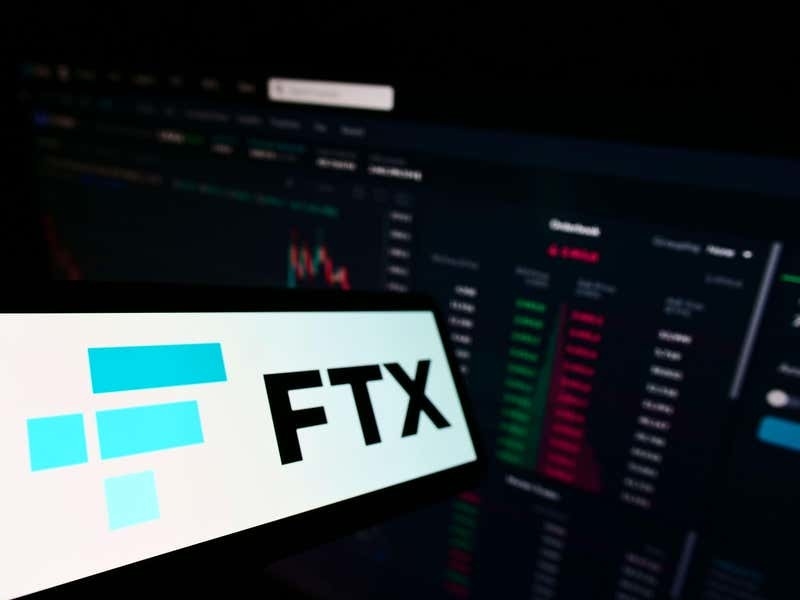 The deputy governor of the Bank of England has said that cryptocurrency trading is “too dangerous” not to be regulated, amid the high-profile arrest of the founder of collapsed crypto trading platform FTX.

Sir Jon Cunliffe, the Bank’s deputy governor for financial stability, told Sky News that cryptocurrency is a “gamble” that should be regulated in the same way that other activities in the financial sector are.

“It is in effect, in my view, a gamble, but we allow people to bet, so if you then want to get involved in that you should have the ability to in a place that is regulated in the same way that if you gamble in a casino it’s regulated”, he said.

The popularity of trading has gone beyond just retail investors, with banks and investment funds beginning to want to invest in the digital currency, he said.

“I think we should think about regulation before it becomes integrated with the financial system and before we could have a potential systemic problem”, he told Sky News.

“I think it is difficult but possible to say, let’s bring it in, where and when we think we can manage the risk to the standards we’re used to.”

The remarks come as former FTX chief executive Sam Bankman-Fried has been extradited from the Bahamas to the US to face criminal charges related to the collapse of the FTX cryptocurrency exchange.

US prosecutors allege he played a central role in the rapid collapse of FTX and hid its problems from the public and investors, leading to widespread speculation about the risks of digital currencies and the outlook for the crypto industry.

Meanwhile, The Bank of England has been considering its own plans to introduce a central bank digital currency to reflect the move toward a cashless society and the changing nature of the payments industry.

It would be issued by the central bank, making it different to privately-issued cryptocurrencies like Bitcoin or Ethereum, and mean that people could use it to pay for things digitally.

“We want to ensure that as physical cash becomes less usable in many parts of the economy, perhaps we need to offer something digitally to provide that underpinning”, Sir Jon added.

However, he made assurances that physical cash would always be made available by the Bank for as long as people want it and rely on it.