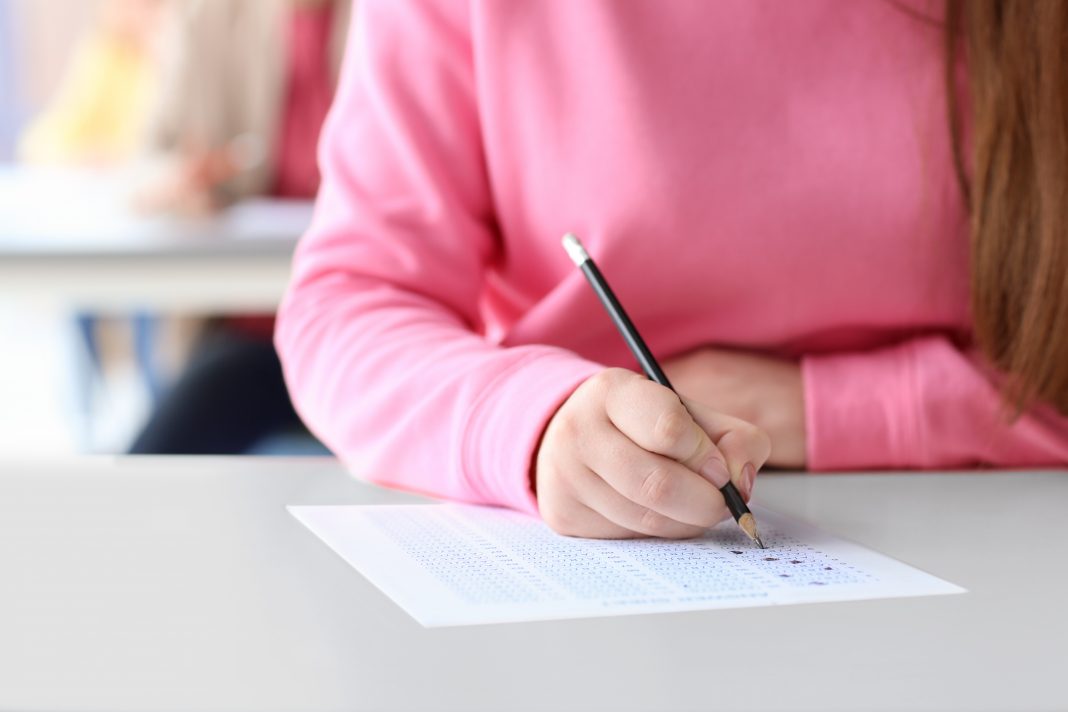 ARE there ways to enhance students’ wellbeing?

One cannot fail to notice that concerns about mental health and wellbeing are increasingly figuring in all news media, especially in relation to young people. This raises questions as to whether this is primarily a product of our rapidly changing, volatile and unpredictable times, or a lack of parenting and schooling practices that fail to develop strong volition, perseverance and the capability to deal with life’s inevitable challenges. Challenges, albeit in different forms, have always been part of human history. For example, bullying was ever-present in yesteryear, but we hear more about it nowadays, especially in relation to the online environment. Similarly, poverty and discrimination of various kinds are not new existential phenomena, they have always been part of human interactions – or the lack of them.

Certainly, statistics paint a disturbing picture, with one in eight children and adolescents in the UK experiencing a mental illness (NHS, 2018). The high prevalence of depression and anxiety in young people is often said to be a result of the lack of resilience among them. Similarly, Loretta Breuning, in her article Why I Don’t Believe Reports of a Mental Health Crisis (2014) argues that the escalating emotional distress experienced by millennials is, in part, due to over-reliance on mental-health services, which aim to alleviate natural emotional responses. She maintains that by depending on mental-health services individuals do not learn how to manage life’s disappointments themselves, and consequently often lack self-reliance.

Invariably, aspects of all the above scenarios will apply to some individuals, certainly not all, and generalisations can be dangerous. In this article, I will focus on what can be done to help students to self-regulate their learning and maintain a positive sense of wellbeing. Also, to identify environments and experiences that have negative effects, and how best to mitigate the consequences.

In the final analysis people, young and old, irrespective of culture or context, have to make choices and take action on how they respond to the demands that the external environment may throw at them – whether caused by their prior actions, the actions of others, or serendipity. Furthermore, they must fully realise that their ability to effectively manage internal perceptions and emotional states is a crucial part of self-regulation and maintaining wellbeing.

We know from extensive research that a whole host of physical, social and emotional experiences have massive implications for brain development, physical and mental wellbeing. For example, Swaab (2015) summarising the evidence, highlights: Children who are seriously neglected during their early development… have smaller brains; their intelligence and linguistic and fine motor control are permanently impaired, and they are impulsive and hyperactive.

Certainly, such experiences and outcomes contribute to a lack of wellbeing for children and, as Harris (2011) points out: (1) Some people have better lives than others, and (2) these differences relate, in some lawful and not arbitrary way, to states of the human brain and states of the world.

Framing environments and experiences that contribute to better well-being have often concentrated on notions of psychological needs. One theory that has strong empirical validation is that of Self-Determination Theory (Ryan & Deci, 2017), which makes the assertion that: … aspects of a social context that are likely to support satisfaction of the fundamental psychological needs are predicted to promote effective functioning and integrated development, whereas features of a social context that are likely to thwart need-satisfaction are predicted to diminish effective functioning and to support non-optimal developmental trajectories.

Competence, which refers to the need to feel effective and impactful in one’s actions. This typically requires the opportunity and support to experience success in some areas that are important to the individual.

Relatedness, which refers to the feeling of belonging and being significant in the eyes of others. Ryan and Deci (2017) define it in terms of a need to: …feel responded to, respected, and important to others, and, conversely, to avoid rejection, insignificance and disconnectedness.

Autonomy, which refers to the need to experience personal control and self-endorsement of one’s behaviour. In the context of educational settings, Reeve (2012) suggests that: ‘Students who experience autonomy need satisfaction to the extent to which their classroom activity affords them opportunities to engage in learning activities with an internal locus of causality, sense of psychological freedom, and perceived choice over their actions.’

What this means is that educational settings (eg classrooms) that provide experiences which facilitate students attaining meaningful goals, feeling that they are part of a valued group, and have choices in their learning arrangements, are more likely to be intrinsically motivated and have better wellbeing. The consequences are typically greater effort and persistence in the learning process, and the development of self-efficacy (i.e., belief in one’s capability to be successful). And, as the old saying goes, ‘nothing breeds success like success’.

Notions of purpose and meaning are, of course, central to learning and existential to wellbeing. Teachers need to help students to better understand themselves both as learners and human beings, and, ultimately, they must take responsibility for their own learning and self-regulation – what is often referred to as agency. The educational futurist, Treadwell (2017), argues that empowering learners with the competency to take agency over their learning is something every school and educational system needs to address. He further states: ‘If we give people agency over their world they generally rise to the occasion and increasingly manage their world more successfully, but only if we provide them with the underlying competencies to achieve this.’

In summary, there is a need for schools to make student agency a key educational aim. It is a challenging world, and there is little evidence that it will become less so in the foreseeable future. Students must, therefore, become more self-directed and take increasing responsibility for their learning. This is underpinned by them acquiring key knowledge and skills on how to learn effectively, maintain volition, and show grit (determination). Schools must play their part as this is the future of learning.

Dennis Sale worked in the Singapore education system for 25 years as adviser, researcher and examiner. He coached over 15,000 teaching professionals and provided 100+ consultancies in the Asian region. To contact Dennis, visit dennissale.com.