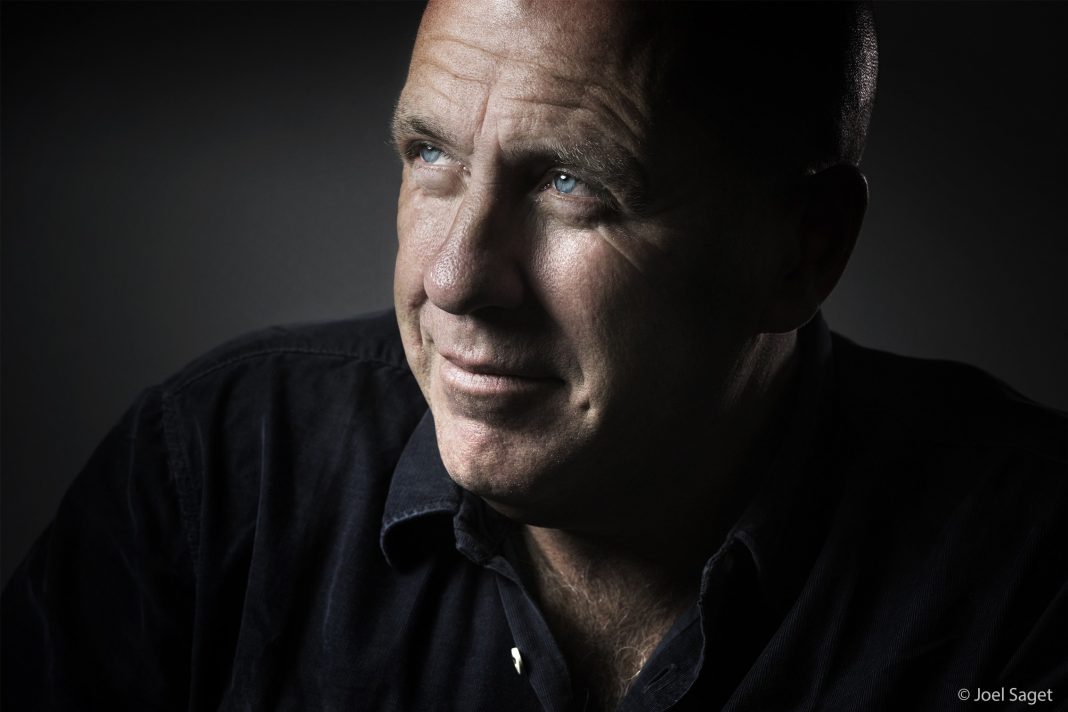 OSCAR Wilde (via Lord Darlington in Lady Windermere’s Fan) defined a cynic as someone who ‘knows the price of everything and the value of nothing’. What’s that got to do with the price of fish? Good question.

Wilde’s aphorism makes an important point. Value and price are not the same. Many things have no price tag attached because they are beyond value – literally priceless. Where would we be without fresh air, clean water, sunshine and the right to live in peace and safety? What price should we put on these basic amenities?

Australians are well ahead of the curve in our ability to enjoy life, but poor at caring for the environment. As in Jersey, hedonism is a fine art – but what is the real cost of comfort and indulgence? Agriculture, grazing and mining on a gigantic scale have taken a terrible toll on a continent that was unscathed by human greed and rapacity 250 years ago.

Enlightenment is dawning, but very slowly. The First Australians feel more than respect for the land; they venerate it like a mother. They know they are separated from the earth for just a short lifetime before being reunited with Country. (A wise Aboriginal editor explains that if you think God deserves the respect of a capital letter, so does Country.)

By contrast, many people who think themselves more advanced or civilised show contempt for the planet that brought us into being and supplies our every need. The consequences of this disregard are increasingly apparent. Massive fires in Australia, California and Greece, floods in Germany, rising sea levels, devastating hurricanes and lethal Covid spreading like wildfire are clear warnings to moderate our self-destructive activities before it’s too late.

The latest shock is the discovery that a staple of the Australian diet, fresh salmon, is not as healthy as we hoped, but terribly polluted. We try to eat well – but we are engulfed by poisons of our own making. Australians love seafood as much as Jersey people do. Most of us eat salmon once a week or more, believing it to be highly nutritious. We are told it is rich in essential fatty acids like Omega-3, anti-oxidants, vitamins and minerals. But there is something fishy about this succulent, pink delicacy.

Most salmon consumed here is non-native Atlantic salmon, farmed in the warming waters off Tasmania – and a Tasmanian has lifted the lid on the can of worms. Novelist Richard Flanagan is rightly celebrated for his Booker Prize-winning masterpiece, The Narrow Road to the Deep North, but he is also a powerful advocate for the environment. His latest book, Toxic, subtitled The Rotting Underbelly of the Tasmanian Salmon Industry, leaves a nasty taste but makes compelling reading.

Flanagan writes in a family shack on Bruny Island, off the Hobart coast. At first the fishing, swimming, snorkelling and bird life were unbelievable. It was a paradise. In 2002, he noticed noise from a small salmon farm, a mile away across the water. He complained and the noise stopped. In 2005, the farm was taken over. The noise started again and didn’t stop. Fish stocks declined and many species vanished altogether. The water became turbid with algal blooms from all the wasted fish food and faeces flooding the channel. Paradise lost.

Fishermen all over the world know this feeling. My experience, having fished in Jersey waters every summer through the 1990s, out of Bonne Nuit in Wally Rondel’s Tequila and from St Helier in David Seal’s Faith, was one of diminishing returns. The decline in fish stocks was shown by the weigh-in at the Jersey Off-Shore Angling Club’s annual competition.

In 1990, the huge heap of fish at the Weighbridge, sold to support the Jersey Lifeboat, was a metre high and weighed hundreds of pounds. By 2000 the catch had dropped by 90%. The competition was cancelled and the club disbanded. We wondered where the fish had gone, and concluded it was just another sad result of modern life. Then, one day off the Paternoster reef, we spotted a British trawler moving slowly. Out of sight it was methodically scraping the life out of the seabed, destroying the habitat and the future. We were wasting our time.

Salmon consumers and other nations are all innocent victims of the environmental destruction caused by fish-farming. The original feedstock was anchovy-based fishmeal and fish oil imported from Peru, where the factories caused appalling pollution and poverty by breaking the food chain and wiping out the anchovies. To stop the fishmeal and oil going rancid or self-combusting in transit, it was stabilised with ethoxyquin, a Monsanto pesticide which is carcinogenic in humans.

Now, much of the protein in salmon feed comes from the discarded remains of slaughtered cows, sheep and chickens – banned in Europe since the outbreak of ‘mad cow disease’ but still legal here. Soybean meal can be substituted, but the side-effects include more deforestation and replacing beneficial Omega-3 acids with artery-blocking Omega-6. When the farmed salmon get sick, they are stuffed with antibiotics and violently ‘washed’ by machines. When their flesh goes grey, it is simply dyed pink with another petrochemical derivative, synthetic astaxanthin.

Flanagan calls farmed salmon the battery chickens of the sea. The filth and cruelty are only allowed because they are out of sight. These sterilised fish, so magnificent in the wild, live in ‘a soup of s**t and ammonia… chromosomally distorted… (in) lifelong pain… in water at times so low in oxygen that they choke to death’. A seething mass of white worms live in the waters below, feeding on excrement.

Fish farms are turning pristine wilderness into an industrial desert. Bureaucrats and politicians from both sides are in the salmon companies’ pockets. The Tasmanian government continually props up the industry with legislation, subsidies, rescue packages and loans.

It is a terrible cautionary tale. Luckily, Jersey’s tides prevent this kind of fish-farming. Long may it remain so.