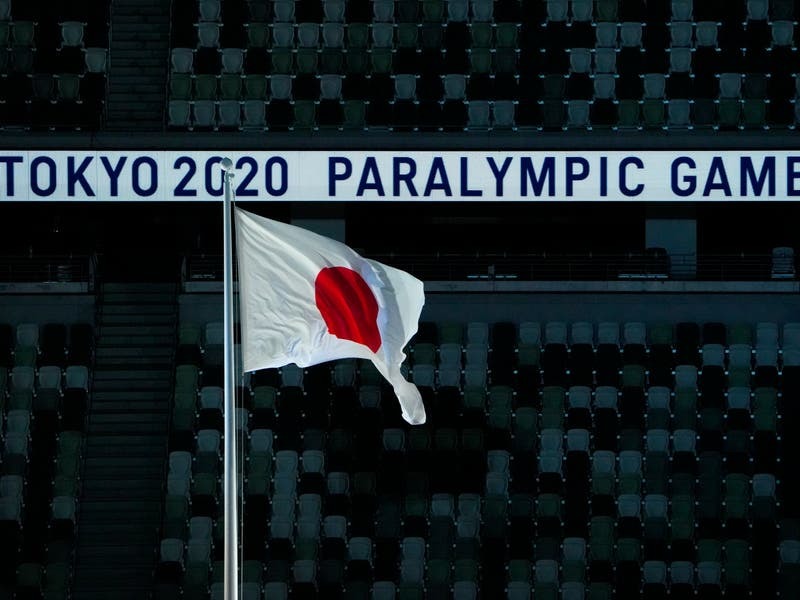 A visually impaired footballer turned heads at the Paralympic Games after scoring a sublime solo goal.

The Group A fixture saw Brazil win 4-0, but it was Parana’s effort which gave his side a comfortable two-goal cushion before two more goals added gloss to the score.

“What a run that is, that is magic!” exclaimed the commentator.

The result means Brazil are guaranteed a place in the semi-finals – they have never failed to win the competition.

In football five-a-side players have severe levels of vision impairment, while they must also wear eyeshades during games.

The ball has a bell inside to alert players to its position, while players say “voy” when they have the ball to let others know where they are.

A guide can provide instructions either verbally or by banging on the goalposts during penalty kicks.