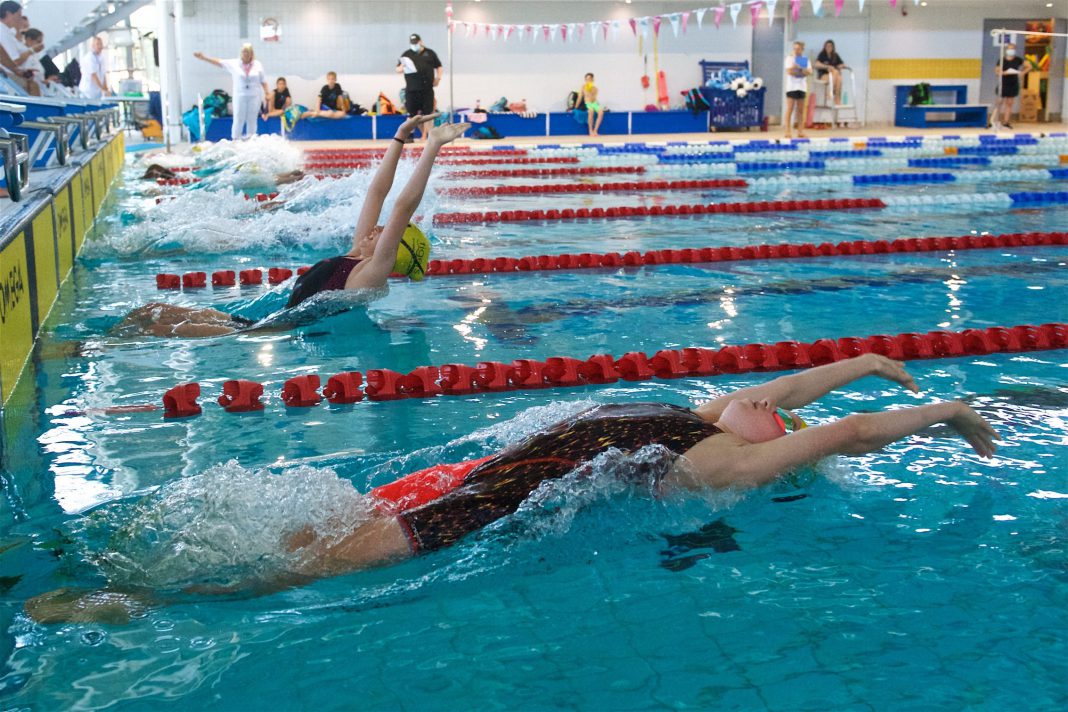 More than 80 athletes took a plunge at Les Quennevais Sports Centre for the club’s Summer Splash, with the full programme including plenty of opportunities to join and climb the British rankings.

Despite the lack of racing in recent months, there were some standout swims throughout the age bands, from both boys and girls.

Several club records were broken, some of which had stood for more than 20 years.