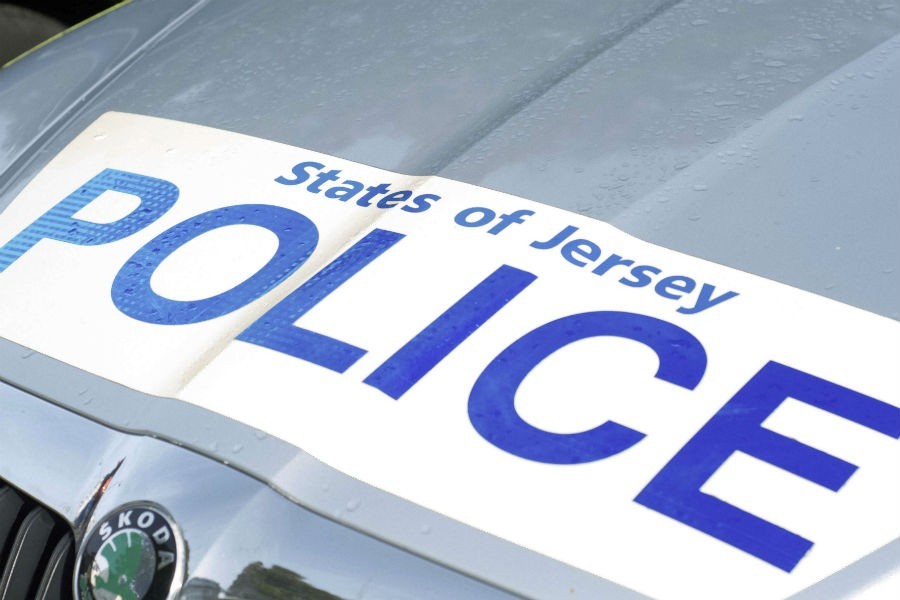 The incident began at about 8.30pm on Thursday when a fight broke out between two young men in the area of Ann Street and Charles Street.

Following this, one of the youths – aged in his mid-teens – ran away down Charles Street onto Bath Street, and then down Minden Place towards Burrard Street while being chased by ‘a large group of teenage youths’, according to the States police.

The teenager then attempted to jump into a number of passing vehicles before getting into a taxi and leaving the area while allegedly still being pursued by the group.

The teenager who ran away is described as being about 5ft 7ins tall, with bushy dark hair. He was wearing a black hooded jacket with white detailing and grey / black workman’s trousers.

He suffered injuries to his face and received treatment in the Emergency Department.

A 20-year-old man, believed to be the other individual directly involved in the fight, has been arrested on suspicion of grave and criminal assault.

The police say he is 6ft 2ins tall and was wearing a black balaclava and black waterproof jacket at the time of the alleged assault.

Two others – a 17-year-old girl and 14-year-old boy – have also been arrested on suspicion of grave and criminal assault.