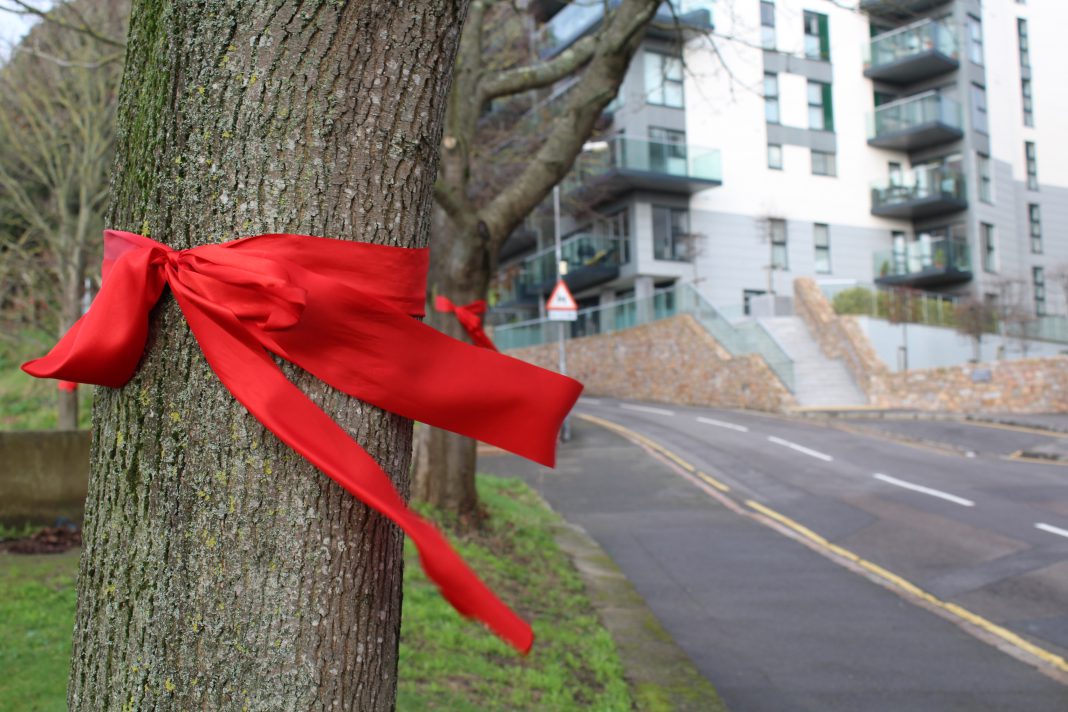 In February a parish assembly heavily approved proposals, lodged by Advocate Olaf Blakeley, to block work at Westmount Road, until they had received further detail on the changes that would be involved.

At a further assembly on Wednesday night, prompted by Advocate Blakeley’s requête, parishioners were asked to vote, in person and online, on the following motions:

– The assembly has received the details it requires in respect of vehicular, amenity, cultural and community impact as outlined in the requête that was approved in February.

Prior to the votes, maps and slides detailing the new route were shown to attendees by the Our Hospital Team as part of a presentation held at the Town Hall and also online.

But parishioners said they remained dissatisfied with the level of information provided, with concerns raised over loss of trees, lack of clarity over the re-levelling of the road and the loss of properties, such as the Jersey Bowling Club.