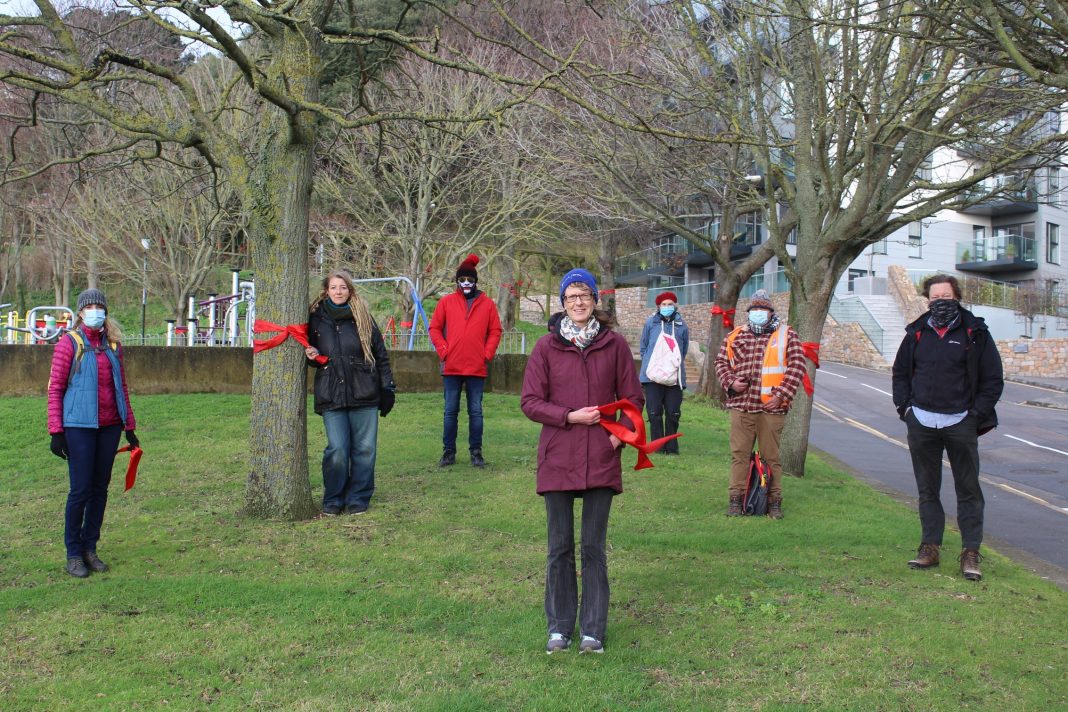 Advocate Olaf Blakeley said he had been requisitioned and instructed by ‘several home owners’ who wished to fight both the site selection of the hospital and its proposed access route to lodge a requête with the Parish of St Helier.

The requête, which would be voted upon by parishioners, includes the demand that ‘the parish should not allow any further interference with the land or any part of it by the ministers responsible for the new hospital project or by their agents, contractors or advisers’ until the parish has been able to consider ‘sufficient detail’ of what the land acquisition would involve.

However, Senator Lyndon Farnham, who is leading the political oversight group for the project, has hit back at misinformation, and attempted to quell any fears about the potential damage to the surrounding areas.

An escalating row has developed following ministerial proposals to make Westmount Road the main access route for the planned new hospital at Overdale. Senator Farnham has called a special sitting to debate the access route, which was backed by a further 15 Members, and a debate is due to be held on Monday.

And Advocate Blakeley, acting on behalf of residents, has lodged a requête – a way of forcing a parish assembly to be called – to block the purchase of parish land until more information is provided.

‘The fact is, what the parish can’t do is just willy-nilly give its land away,’ said Mr Blakeley, who is himself a Westmount resident – although he said he was ‘quite set back’ and ‘pretty protected’ from the proposed developments.

He added: ‘If the parishioners vote in favour of what is set out in the requête then it forces the parish to take or join others in taking – by legal proceedings if necessary – whatever action as necessary to resist any attempt by the public to acquire land pending discussion of the other parts of the requête. It’s basically a block.’

Currently it is proposed to acquire three residential properties to accommodate the widening of Westmount Road. 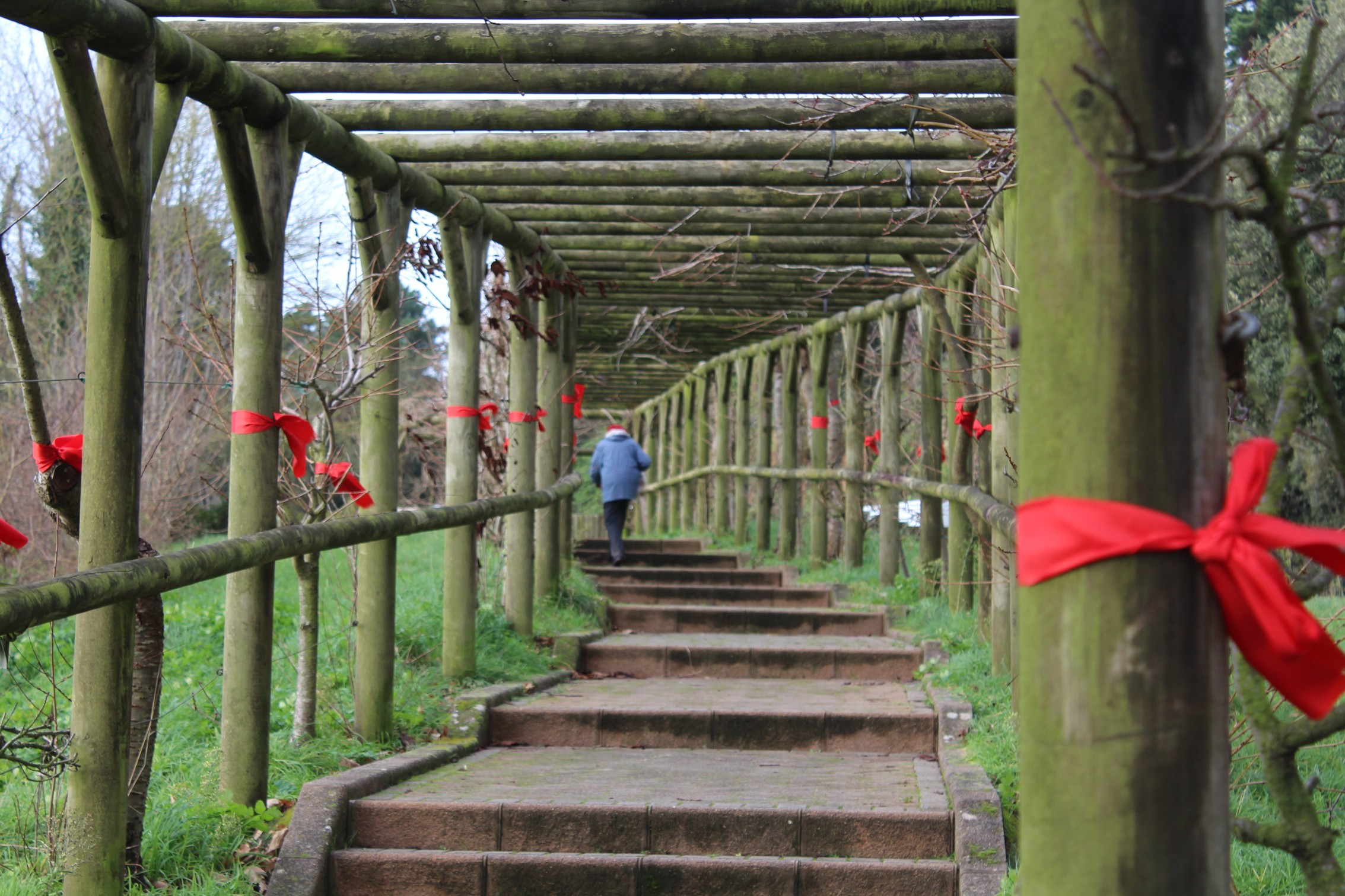 ‘Just being a good Islander and member of the public, it is the wrong place for that hospital,’ said Mr Blakeley. ‘It’s just ridiculous – nobody would site a hospital on the top of a hill which is surrounded by all these narrow winding roads.’

The proposition to decide whether Westmount Road is used as the primary access route was due to be debated on 9 February, but was brought forward to Monday in what Mr Blakeley branded a ‘cynical manoeuvre’ by Senator Farnham.

‘It’s tactics rather than content,’ said Mr Blakeley. ‘It’s panic and it’s fear – if they were confident about their content, then they shouldn’t need to do this [bring the debate forward].

Meanwhile, St Helier Constable Simon Crowcroft pointed out that the parish would ‘have to discuss the proposal anyway’, as it involved parish land.

‘The thing about a requête is it has to be done in 15 days’ time,’ he said. ‘There is no way that we will know the full extent of the government’s requirement in 15 days. The other practical problem is that we are going through a pandemic and it is impossible to hold a physical parish assembly, and if you hold it online you are disenfranchising hundreds of people who don’t have access to the internet.’

Senator Kristina Moore – who chairs the Future Hospital Review Panel – has accused Senator Farnham of attempting to rush the project through and said that States Members were being asked to make a ‘blind decision’ without sufficient information. Earlier this week the panel lodged an amendment that would require ministers to produce detailed drawings of the access route by 2 March, as well as details regarding access by different modes of transport, acquisition of third-party land, impact assessments, timescales and budget.

When asked what she thought about the debate taking place a week earlier than previously intended, Senator Moore said: ‘It shows a lack of respect for the Scrutiny process and for States Members as a whole – we have a duty to take a decision with all information provided. This is an important decision, it’s part of a major project and we should always observe good governance.

‘There are issues, and there have been many column inches printed recently and sadly around a lack of trust between the public and the decision makers – particularly around Covid.

‘This sort of behaviour just perpetuates that feeling. It is not appropriate and it must stop. To strike out and accuse Scrutiny of being the disingenuous one is rather shameful.’

Meanwhile, Senator Farnham said there was ‘absolutely nothing cynical’ in calling for the debate to be brought forward.

‘We had agreed to 9 February at the request of the panel, although we had asked the Scrutiny panel if they would hold the debate in either late December or January – and they refused.

‘The Scrutiny panel lodged their amendment on Wednesday, which made it clear that they were looking for further delays, which to us was completely unnecessary and unacceptable. Consequently, we requisitioned a States sitting for this coming Monday.

‘The timeline and the impetus which is driving the project has not been designed to fit a specific political agenda. The hard fact is that it is determined by our ageing and decaying health estate, and the unsustainable cost of maintaining it past 2026 – this is why there can be no further delay. Even bringing the debate forward by a week to enable the States Assembly to make a decision will have a positive impact in keeping the project within the timeline.’

There have been concerns raised around the potential impact the proposed access route could have on the People’s Park, and yesterday morning the Friends of Our New Hospital – a group conducting daily walks up Westmount Road to gather information on the area – tied red ribbons around trees which could be at risk.

However, project director Richard Bannister said that the road design’s visual impact on the People’s Park would be ‘very similar’ to what it is currently, and that the majority of trees would be retained – with those that are lost being replaced. He also said that the Scrutiny panel’s amendment could push the signing of the project build contract back as far as summer of 2022, with next year’s elections causing a ‘knock-on’ effect to the delay. This, he added, would incur additional costs and could cause the delivery partner to lose confidence in the project.

Senator Farnham – who clarified that the cost of the proposed road changes would be £15.1 million and not £40 million as ‘quoted in the public domain’ – said it had been ‘frustrating’ that rumours of potentially ‘severe damage to the park’ had been allowed to spread.