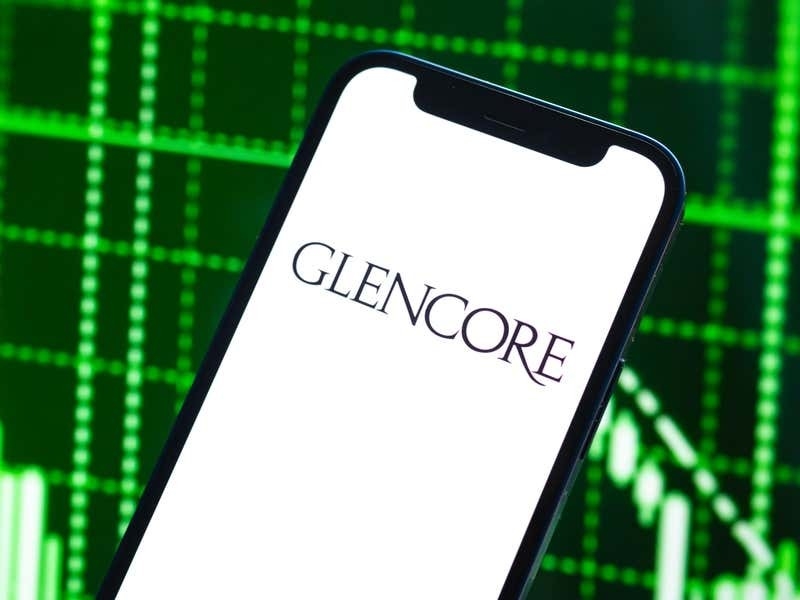 Clare Montgomery QC, appearing for Glencore Energy UK Limited, admitted five counts of bribery and two of a failure of a commercial organisation to prevent bribery on behalf of the company at a hearing at London’s Southwark Crown Court.

The Serious Fraud Office (SFO) has said the charges came after it launched an investigation which found that Glencore had, via its employees and agents, paid bribes of more than 28 million US dollars (£23 million) for preferential access to oil, including increased cargoes, valuable grades of oil and preferable dates of delivery.

The SFO say the offences were an attempt to secure access to oil and generate illicit profit.

The bribery charges state that Glencore “gave a financial advantage” worth millions of dollars with the intention it would “induce officials” from different companies.

The aim was for the officials to “perform their functions improperly, or reward them for so doing, by unduly favouring Glencore Energy UK Limited in the allocation of crude oil cargoes, the dates crude oil would be lifted and the grades of crude oil allocated”.

The five bribery charges include a statement that Glencore paid out 4,586,143 US dollars (£3,733,381) to the Nigerian National Petroleum Corporation.

Glencore admitted two counts of having failed to prevent people associated with the company from bribing officials concerned in the award of crude oil cargoes between July and December 2011.

The first failure-to-prevent count, which relates to its practices in Equatorial Guinea, states the “bribery was intended to obtain or retain business or an advantage in the conduct of business for Glencore Energy UK Limited”.

Glencore also made a guilty plea with regard to a similar charge about its operations in South Sudan.

Glencore is to be sentenced in a two-day hearing at the same court starting on November 2.