Ex-Chief Constable to investigate complaints made against politicians 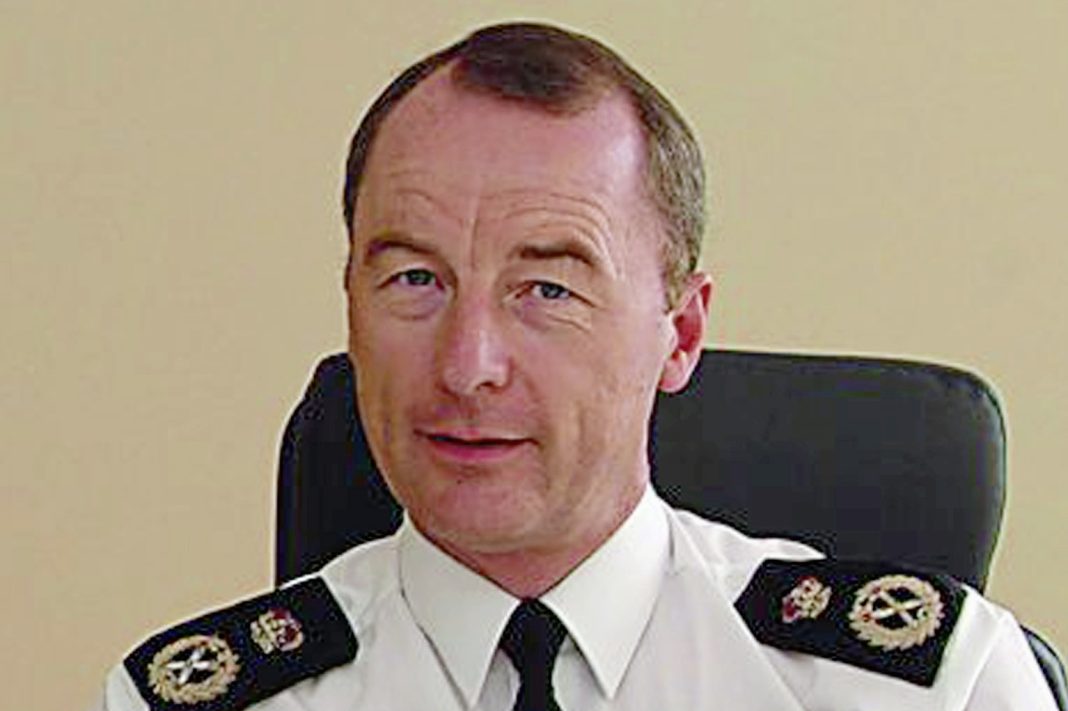 Paul Kernaghan, who was appointed the first ever Commissioner for Standards at the House of Lords in 2010, has been appointed to a similar role overseeing the States.

Currently, complaints against politicians are investigated by the Privileges and Procedures Committee.

Mr Kernaghan, who was awarded the Queen’s Police Medal for distinguished service in 1998 and made a CBE in 2005, left the post of Commissioner for Standards at the House of Lords in 2016.

He was chosen from a shortlist of five people for the Jersey role after a total of 25 people applied for the position.

Originally from Belfast, Mr Kernaghan served in the Royal Ulster, West Midlands and North Yorkshire police forces before moving to Hampshire as Chief Constable in 1999.

The need for a Commissioner for Standards to look into allegations of breaches of the States Code of Conduct was approved in November 2013.The commissioner will be responsible for deciding if a complaint about a potential breach should be investigated.

If it is deemed necessary for an investigation into the complaint to be carried out, the commissioner will then carry out the work and report back to PPC with any findings and recommendations. The role is expected to require between 20 and 25 working days a year and pays between £300 and £400 a day.