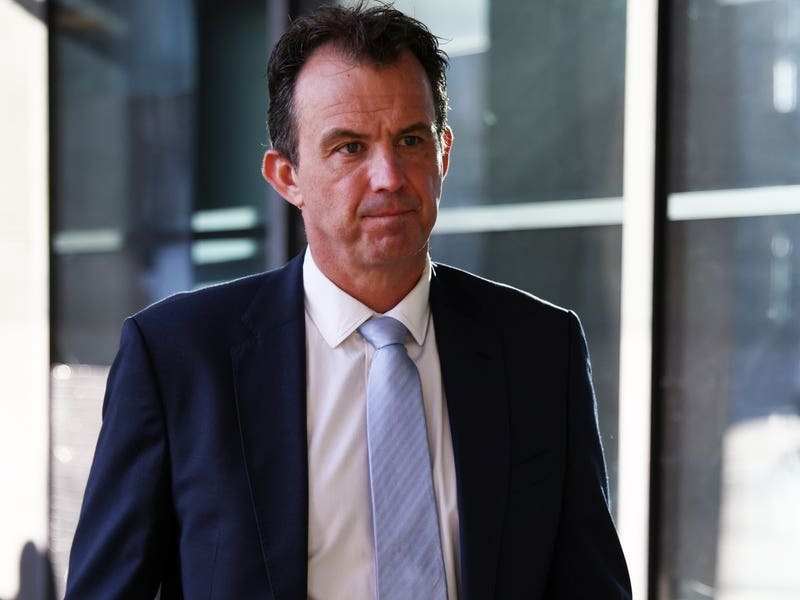 Tom Harrison is stepping down as chief executive of the England and Wales Cricket Board, the PA news agency understands.

Harrison has been in the post for the last seven years but, as first reported by The Guardian, his reign is set to come to an end with an official announcement expected on Tuesday morning.

Harrison’s imminent departure, and his anticipated replacement by managing director of women’s cricket Clare Connor, is the latest in a series of major changes at the heart of English cricket.

Harrison has proved a polarising figure at the head of the game since his appointment in 2014 and his tenure will be forever linked to the controversial launch of The Hundred.

The long-term success, or otherwise, of the eight-team city tournament has yet to be determined but Harrison was one of the architects and biggest advocates of a change which continues to split cricket fans.

He also oversaw the ECB’s response to the coronavirus pandemic, though some of the goodwill he earned for his handling of that turbulent period and his own decision to take a voluntary pay cut dissipated when he accepted a large bonus earlier this year.

He and a group of senior management shared a pot worth around £2.1million based on a long-term incentive plan, drawing criticism due to the 62 redundancies made by the governing body as a result of Covid-19.