A FORMER JCG headmistress has left an ‘incredibly generous’ donation to the Jersey College for Girls Foundation after she died earlier this year.

Isobel Stevenson was head at the school between 1981 until 1994 and was ‘instrumental’ in the establishment of JCG and Jersey College Prep on its current Mont Millais site. 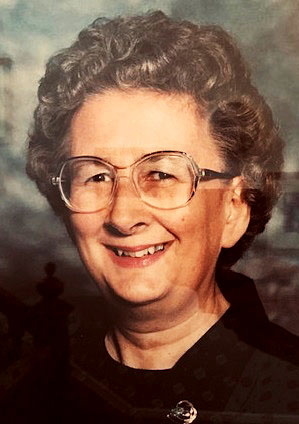 Miss Stevenson’s donation of £1.3 million will be used by the foundation to create a bursary fund in her name and enable future generations to have an education at JCG.

The JCG Foundation is a charitable trust with the aim ‘to make excellent education available to as many students as possible’.

One of its main focuses is to increase financial support and funding available for bursaries, giving the student the opportunity to experience the full seven years at JCG, fully funded.