A THUNDERSTORM warning has been issued by Jersey Met.

The yellow-level warning – the lowest level of alert – states that there could be isolated thunderstorms near or over the Island on Tuesday.

Jersey has so far recorded two absolute droughts – where there is no measurable rain for 15 consecutive days – so far this summer.

It has also recorded its highest ever temperature, of 37.9°C.

Meanwhile, flash floods and thunderstorms have hit parts of the UK and Ireland.

The UK Met Office has issued an amber thunderstorm warning for areas of Cornwall, Devon and Somerset – with the likely chance of homes and businesses flooding, power cuts, and transport chaos.

Yellow warnings are also in place for most of the UK on Tuesday and for southern England on Wednesday.

It comes after weeks of little rain and warm conditions have caused droughts across parts of the UK and Ireland, leaving land parched. 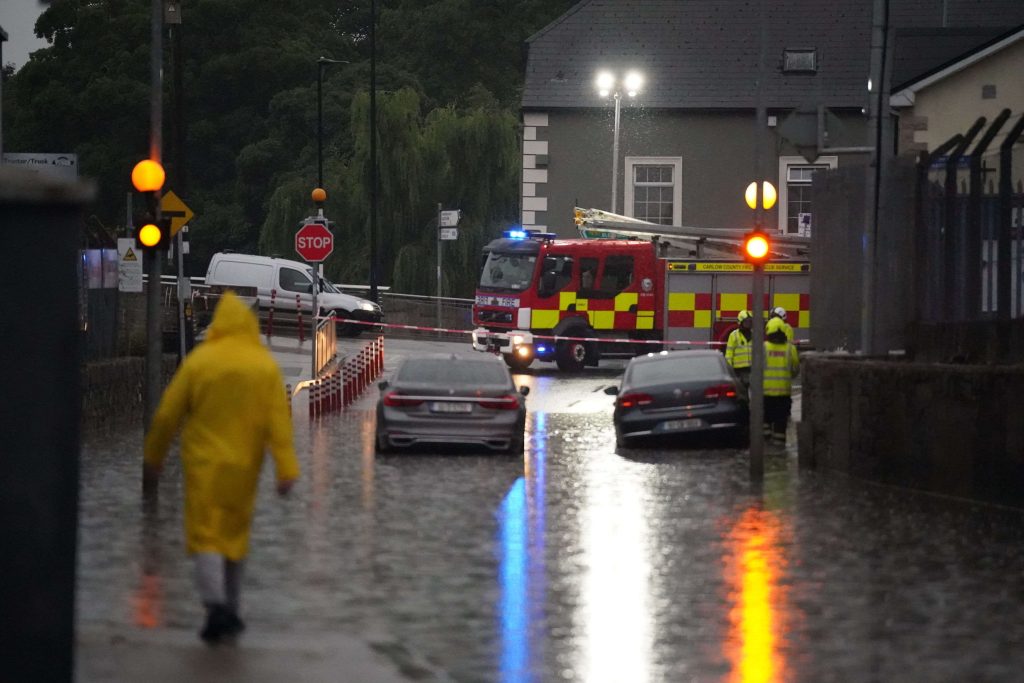 The National Drought Group on Friday moved parts of the South West, southern and central England, and the east of England into official drought status – while six water companies have already or are planning to impose hosepipe bans.