Housing: Call for update on data

Frank Walker, who now chairs the Sanctuary Trust, also warned that the Island could lose a ‘significant part of our future community’ if young people were driven away by rising house prices.

Figures from 2015 showed that 73% of low-income households in qualified private rental accommodation were in ‘rental stress’, which is defined as people paying more than 30% of their gross income on rental costs.

Since then, rents have grown by around 20%, while average earnings – taking inflation into account – have stayed the same.

In light of this, the JEP asked the government for up-to-date rental stress figures.

A government spokesperson said: ‘This indicator is derived from the Jersey Household Income and Spending Survey run by Statistics Jersey – this survey is now known as the Living Costs and Household Income Survey.

‘The last complete survey was for 2014/15. Statistics Jersey ran an update of the Living Costs and Household Income Survey starting in 2019, which was due to run for a year (the expenditure data from this survey is used to update the weights for the RPI ‘‘basket of goods’’, so expenditure patterns across the year need to be captured). The survey, which is carried out in people’s homes, had to be stopped due to Covid restrictions, with only about half the expected sample achieved.’

They added: ‘Funding has been made available as part of the Government Plan and Statistics Jersey restarted the Living Costs and Household Income Survey in September 2021 and it will run for a year. In addition to enabling updating of the weights for the RPI, the survey will allow production of income distribution analyses, as well as an update of the rental stress data – but these results will not be available until 2023.’

Mr Walker said that the lack of data in this area represented ‘one very important example of where information and data on a whole range of issues in Jersey is either not available at all, or is out of date’.

This week hundreds of people told this newspaper they had left the Island – or were thinking about leaving – due to the high property and rental costs.

Housing Minister Russell Labey said there was no ‘overnight fix’ for the housing sector but highlighted a number of measures – including the release of government-owned sites for development – that were already under way. 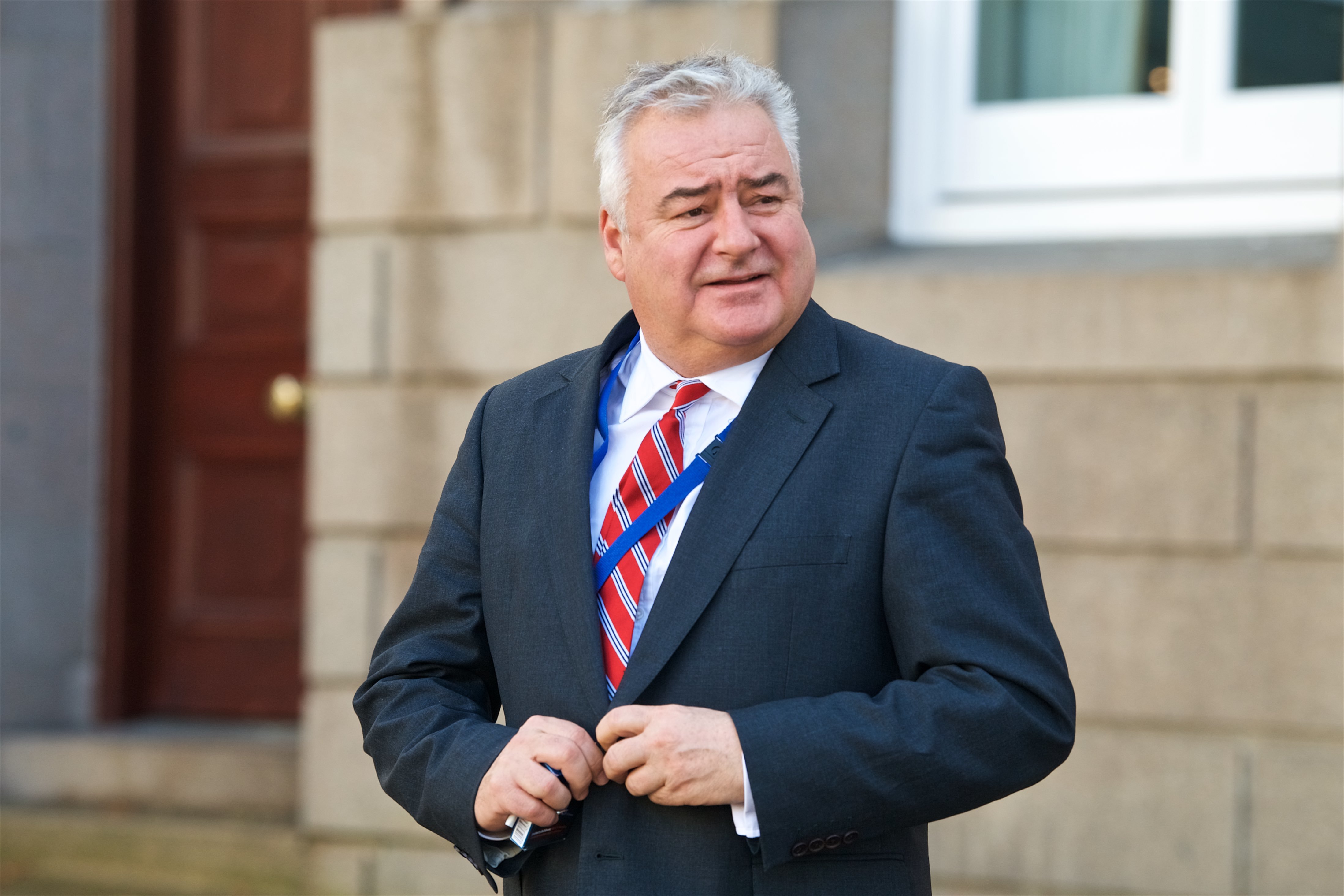 Mr Walker, a former chairman of Andium Homes, said: ‘The reaction from Islanders should not have come as a surprise to anyone, because it has clearly been a situation that has developed and worsened rapidly in recent times. I was somewhat gratified by the Housing Minister’s response – it does seem that he is moving in the right direction. I am hoping that we are going to see less talk and much more positive action, very quickly.

‘It is an absolute fact of life that if demand outstrips supply, prices will rise – and that applies in every sphere of life. It is critical, then, that the thousands of first-time-buyer and rental properties that are either under construction or in planning are brought forward as quickly and as smoothly as possible. That will help enormously but it is not the only solution. As the Housing Minister has alluded to, we need other mechanisms as well.’

Asked about the impact of house prices on homelessness, he said: ‘It clearly is an issue. In our experience it is not the principal cause of homelessness – there are many other factors – but it certainly is a factor, no question at all. If people cannot afford to live, which is what we are hearing, then that is very serious for today’s generation and indeed tomorrow’s.’

He added that he was ‘seriously concerned’ by the reports of young people being priced out of the Island.

‘It is not the whole picture because there are a significant number of people returning to Jersey as well, despite the pricing issues. But now the pandemic has shown that many jobs can be done almost anywhere in the world – providing you have decent internet and a computer. I know young Jersey people have already moved and others are looking to move. They will probably continue to work for the same company in Jersey, but they will be living elsewhere and we will be losing a significant part of our future community.’