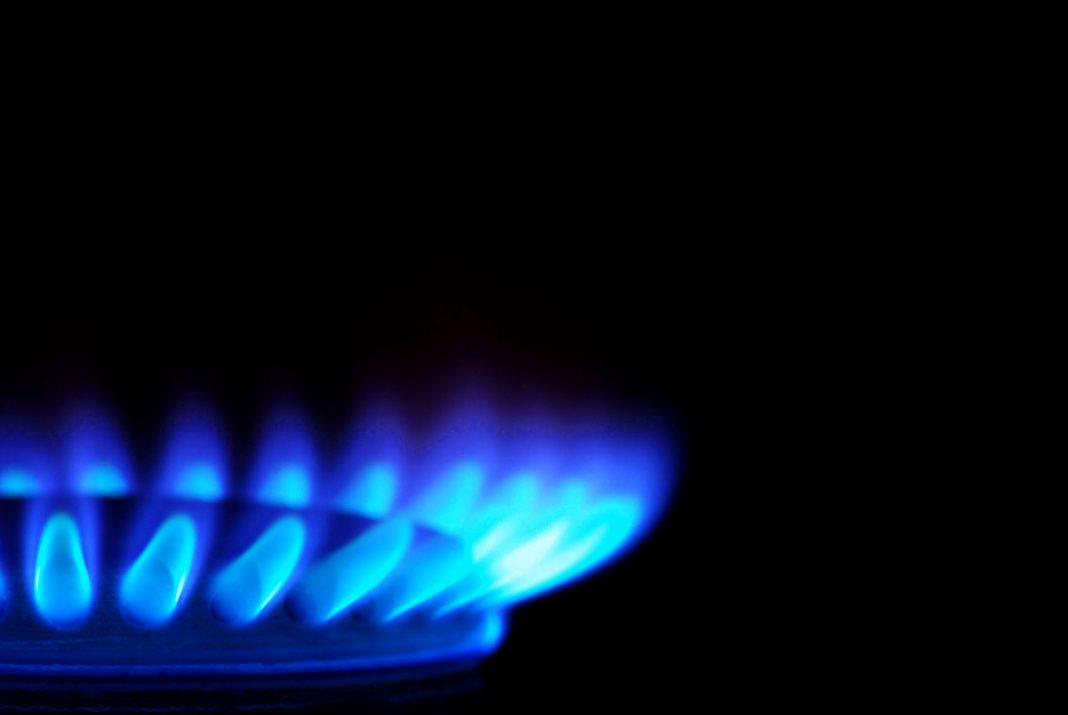 Jersey Gas says it is holding ‘emergency discussions’ and has warned its customers that costs are likely to increase again.

The price of wholesale gas has reportedly soared by 250% since January, which has already caused some UK suppliers to collapse.

Ben Shenton, vice-chairman of Age Concern, has warned further gas-price increases could create a ‘serious’ situation for those trying to keep warm this winter.

Energy rates are not the only factor affecting the cost of living. This week the Council of Ministers unveiled its Government Plan update which, if approved, would see Islanders forced to automatically pay GST on goods worth more than £60 bought from online retailers from the start of 2023, while road fuel duty could rise by 5p per litre at the start of next year.

Meanwhile, Housing Minister Russell Labey has expressed concern over the record-high price of properties in Jersey, and announced that another ‘rent freeze’ had been agreed with social-housing provider Andium Homes.

Jo Cox, group chief executive of the Islands Energy Group – the parent company of Jersey Gas – said they had seen ‘a 90% increase in costs through the last year’.

She added: ‘Therefore [we] are in emergency discussions to review our current pricing in Jersey and across the three islands we supply as a result. These discussions are likely to result in price increases in all islands. We will inform our customers as soon as possible once we have confirmed what this will be.’

When asked what had caused the rise, Ms Cox said: ‘Energy markets are subject to a variety of complex influences and there have been a significant number of events across the world in recent times, such as Brexit, Covid, storms across America and unpredictable weather globally. It isn’t possible to pinpoint one specific thing that has caused the increase, but all these things have combined to affect supply chains, increasing the cost of many things that are crucial to the supply of gas.’

The company recently said that a 6.5% rise in gas prices imposed at the start of the pandemic was likely to remain in place for the immediate future.

Mr Shenton warned that elderly and vulnerable pensioners could struggle to pay their heating bills, and called for a comprehensive strategy to protect consumers.

He said: ‘What we are seeing in the UK is a number of suppliers going bust – if you look at global gas prices I think they [Jersey Gas] might be forced to raise prices quite considerably. Many consumers do not have a choice. If we have a harsh winter it could be quite serious for those who are unable to heat their homes properly.’

Jersey Consumer Council chairman Carl Walker said: ‘Understandably the global market is in turmoil, and in fairness, there is not much that Jersey Gas can do about it.

‘However, we would encourage Jersey Gas to be as transparent as possible with their customers about why this is happening and what is being done to solve it – this should not be permanent if the market starts to fluctuate and prices go back down.’

He added: ‘The last thing that any Islander should be doing is turning off their heating during the winter. There must be something that can be done to help consumers ride out this storm – whether that’s in the form of government support such as an emergency heating bonus.

‘It would be a shame and embarrassing if Jersey finds itself in a situation where Islanders are having to put money before health.’

The gas price increase will be a further blow to the hospitality industry too. Restaurant owner Martin Sayers said: ‘All I can say is Jersey Gas “join the club”. All of our costs have gone through the ceiling.

‘You cannot expect the industry to keep swallowing these increases all the time. It is going to become not viable. It seems to be one thing after another – there was the pandemic, Brexit, huge unforeseen problems with the European workforce leaving Jersey and the UK which we need to replace and replace quickly. It is very worrying for Jersey.’

He added: ‘Every time we need to replace a gas unit [hob] we are replacing it with electricity but my problem is that the building can only take so much. The JEC will need to put a new feed in and they will probably charge us for that.’

Ms Cox said: ‘We understand that news of price increases for customers can cause concern, and we would like to remind our customers that they can sign up for our priority customer care service if they would like to discuss any additional support that we are able to give them. The team can be reached on 755577.’

Meanwhile, a government spokesperson said that regular conversations were being held with Jersey Gas to ‘monitor and evaluate the situation’ and that they would ‘shortly know the full impact of the global price increases on local gas prices’.

The spokesperson added: ‘Government’s priority is to ensure that vulnerable people are supported through the colder months, and to maintain a stability in our energy market. We will continue to work with Jersey Gas to ensure suitable mechanisms to help customers are in place.’