Wearing of masks: Law remains in force for time being 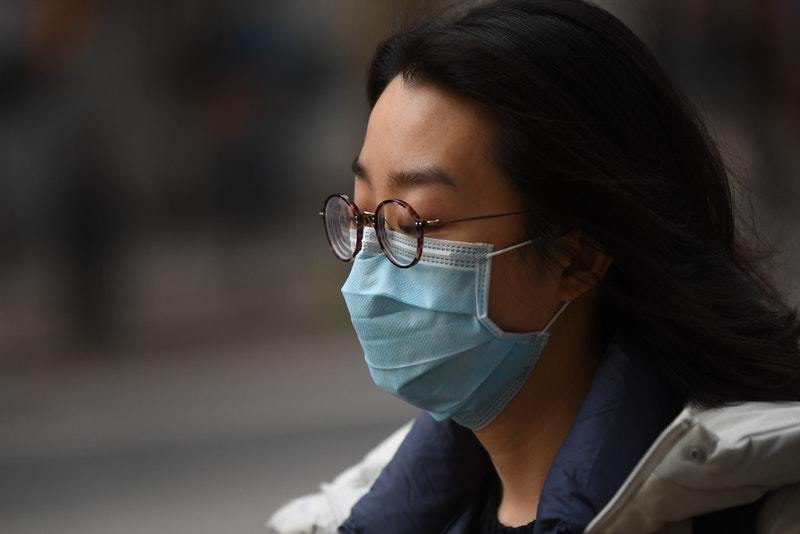 Deputy Richard Renouf stressed during a States sitting that masks were still an important tool in the fight against Covid and ‘we must not let down our guard’.

He said: ‘I can tell Members that the issue is presently under consideration by the medical officer of health and public-health officers, who have been advising me. I undertake in turn to advise States Members of that consultation.

‘At the moment the Scientific and Technical Advisory Cell have not recommended – I don’t believe they’ve deeply considered – any change to the legislation or the orders, so it is important still to be wearing masks in indoor public spaces.’

He added: ‘We recognised in our debate [on travel restrictions] that we still have a threat to face with Covid and we must not let down our guard.’

Mask-wearing was recognised as an effective mitigation combined with others, he said, ‘when gathered together in uncontrolled places’.

Deputy Rob Ward asked how pandemic regulations such as distancing would affect live music outdoors, which he believed was allowed from 2 May. He also declared an interest, as he ‘plays live music outdoors and I am looking forward to doing it again’.

And Deputy Mike Higgins, who is an organiser of the Jersey International Air Display (scheduled for 9 September) and also declared an interest, asked what regulations were being placed on large-scale events.

He said these events took ‘months, if not years’ of preparation, and organisers needed to know ‘as soon as possible’.

Deputy Renouf said there would no longer be a legal requirement to keep two metres apart but that one metre was still recommended as a minimum distance.

The Health Minister said the guidance was that venues should consider not filling their venues to capacity, ‘but at the most limiting their numbers to 50% of their usual capacity’.

Deputy Renouf said he believed events requiring a Bailiff’s permit would need to show they complied with public-health guidance.

‘This refers us back to the guidance, which is still to make every effort to observe a proper separation of people to avoid crowding,’ said Deputy Renouf.