Baltics say no to automatic asylum for Russians fleeing draft 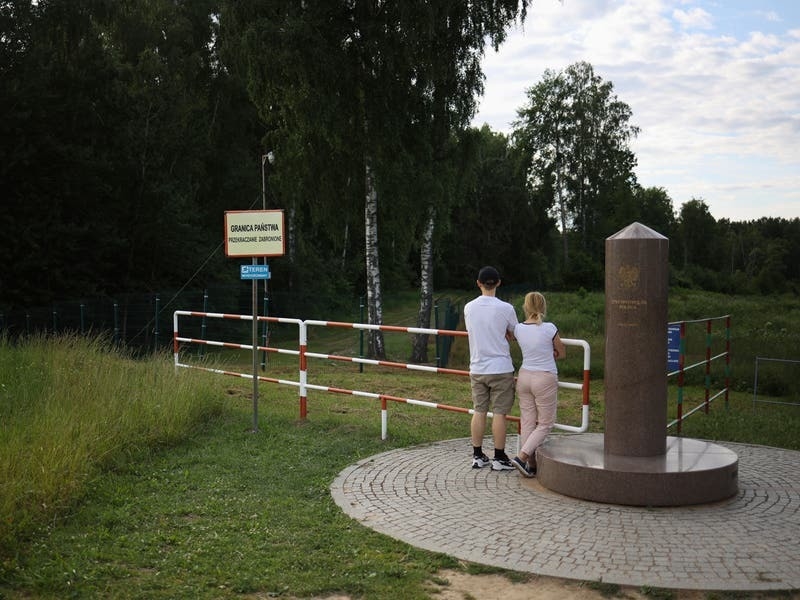 The three Baltic states say they are not prepared to automatically offer asylum to Russians fleeing mobilisation into the military – hoping discontent with the Russian authorities will grow at home instead.

On Wednesday, large numbers of Russians rushed to book one-way tickets out of the country after Russian President Vladimir Putin announced a partial mobilisation of military reservists for the war in Ukraine.

There was little sign of any pressure at the borders of the Baltic countries of Estonia, Latvia and Lithuania after those countries closed their borders to most Russians earlier in the week.

“We must not give in to (Mr Putin’s) blackmail and must support Ukraine as much as we can. Russia today is as dangerous to Europe and world peace as Nazi Germany was in the last century,” said Mr Rinkevics, according to the Baltic News Service (BNS).

Meanwhile, Lithuanian defence minister Arvydas Anusauskas said “being drafted into the army is not enough” of a reason for Russians to get asylum in his country, which borders the Russian exclave of Kaliningrad.

“Putin’s latest move in some ways reinforces the sanctions we have imposed to date, because it will hopefully increase discontent among the population,” Mr Laanemets was quoted by BNS as saying.

“It is no longer just professional soldiers, people from remote regions or convicts who are being sent to the front, but the desire is for everyone to be relegated to cannon fodder,” he said.

Russians seeking to avoid being called up to fight are primarily flying to countries that still have direct plane connections, such as Serbia, Turkey, Georgia and Armenia — flights that quickly sold out after Mr Putin’s announcement of a partial mobilisation.

Authorities in Finland, which has a land border with Russia, have not seen increased activity at their borders, despite some information on social media suggesting otherwise.

The Finnish border guards wrote on Twitter that “incorrect and misleading information circulates in social media”.

The Norwegian news agency NTB said that there is no increased activity at Storskog, the sole crossing point between Norway and Russia, located in the Arctic.