Policeman killed toddler son and then himself while depressed, inquest told 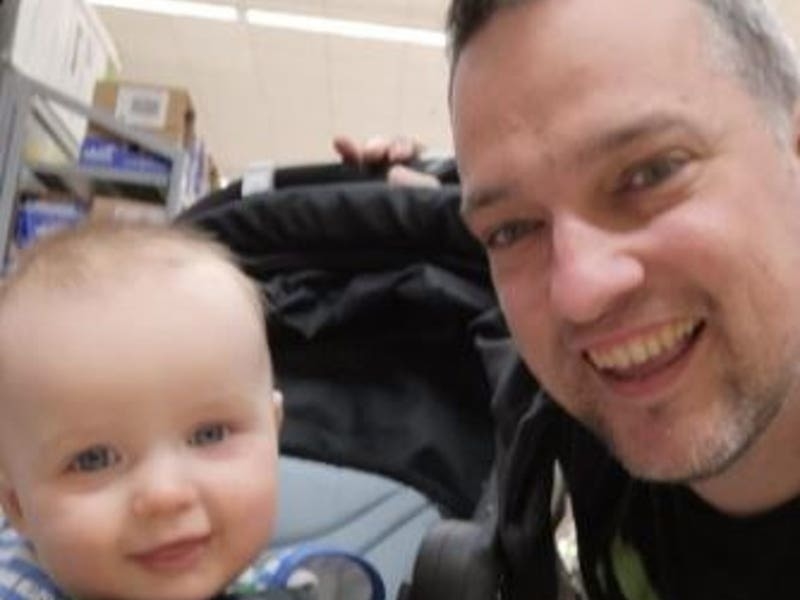 A police sergeant who unlawfully killed his young son and then took his own life had struggled with his mental health and was depressed after shielding for three months during the first Covid-19 lockdown, an inquest has heard.

The bodies of David Louden, 39, and three-year-old Harrison were found at their home in Kidderminster on August 13 last year, Worcestershire Coroner’s Court was told.

The county’s senior coroner, David Reid, heard on Thursday that Sgt Louden had been prescribed anti-depressants but had decided not to take them.

The inquest was told there was no evidence of third party involvement in the tragedy, which was discovered after Mr Louden’s wife Samantha, who was away from their home on a family holiday, alerted a friend that he was not answering her messages.

Mr Reid also heard evidence that Harrison was believed to have autistic spectrum disorder, with his parents engaging with the health authorities to seek help for him.

She said: “I do not understand the unforgivable decision Dave took.

“I will never be able to forgive Dave for taking the life of my little boy, Harrison, who was completely innocent.

“He had no right to take my son’s life regardless of how he was feeling himself.

“Harrison was a happy boy. I miss him with every breath I take. The pain of Harrison’s loss grows deeper as each day passes.”

Mrs Louden ended her statement by saying: “Sleep tight, my little boy. Love you to the moon and back.”

In separate earlier statements, Mrs Louden said her husband had a lot of anxieties, which the Covid pandemic had “escalated” enormously.

Sgt Louden found the period “really tough” and he went on to have counselling but had not discussed taking his own life.

Both Sgt Louden and Harrison died from asphyxiation either late on August 12 or early on August 13, the inquest was told.

Summarising the evidence in the case before reaching his conclusions, Mr Reid said Harrison had experienced significant language and communication difficulties, while it was “crystal clear” how much Mr and Mrs Louden loved and cared for him – with “everything they did driven by a desire to do the best for him”.

“For Dave and Sam Louden that meant conferences (about Harrison’s condition) were often delayed and had to take place remotely rather than in person.

“That is to imply no criticism of those involved; it’s just a sad fact and one of the many consequences of the pandemic.

“But it seems to me those consequences also had an effect on Dave’s mental health.”

The coroner added that Sgt Louden’s wife had described the impact on him from Covid as akin to “cabin fever” – which had left him withdrawn and very down.

Accepting that Sgt Louden had been concerned for Harrison’s health and wellbeing and for the rest of his family, Mr Reid concluded: “These events, of course, led to an extensive police investigation.

“Having received all the evidence in this case, I am quite satisfied on the balance of probabilities that David Louden killed his son, Harrison.

“At the time of carrying out both these acts it was Dave’s clear intention to take Harrison’s and then his own life.”