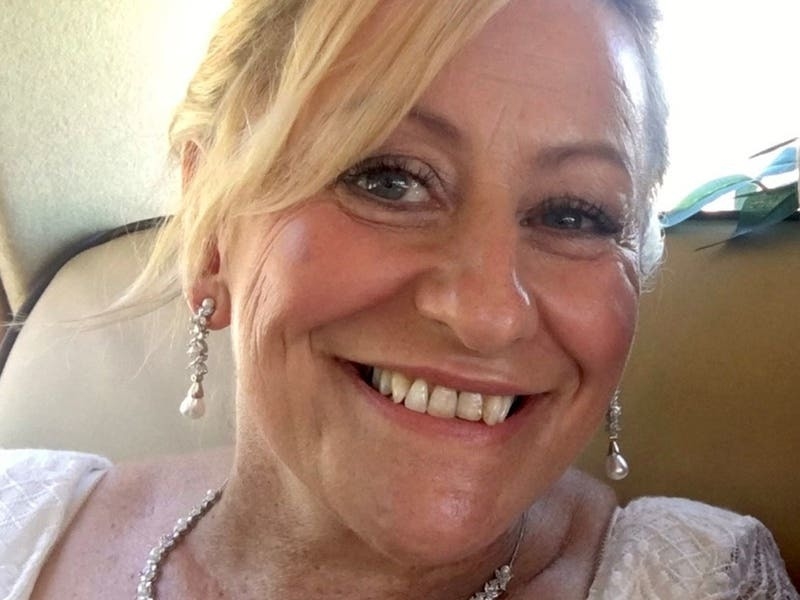 A man accused of murdering a police community support officer hurled insults at officers arresting him and denied committing the crime before saying he sometimes could not control his actions, jurors have heard.

Julia James, 53, died after being attacked as she walked her dog in fields and woodland near the back of her home in Snowdown, Kent, on April 27 last year.

Officers went to arrest Callum Wheeler, 22, at his home in Aylesham after a member of the public identified him in a photograph with an object, which prosecutors say was the railway jack with which he beat the mother-of-two to death.

Describing Wheeler’s behaviour as “active resistance, bordering on aggression towards us”, Pc Redpath said: “He told me to f*** off and called me a c***.”

Jurors were played footage from Pc Redpath’s body-worn camera, which showed the moment officers forced their way into the room and handcuffed Wheeler, who told them: “I didn’t do it. Yous are f***ing dead, trust me.

Police seized the railway jack, which was wrapped in plastic bags, from his bedroom.

Bloodstains matching Mrs James’ DNA were found on the bar by forensic scientists, the jury heard.

Pieces of adhesive from the jack were found in her hair while Wheeler’s DNA was found on her jacket and white vest, the court heard.

His examination of Mrs James concluded that she was “subjected to a very violent and sustained assault to the head” with a heavy object.

“The injuries were completely unsurvivable even with immediate medical intervention,” Dr Biedrzycki said. “Her death would’ve been very, very quick.”

Asked by the prosecutor whether the injuries were consistent with the railway jack, he responded: “Yes.”

Several members of Mrs James’s family were in court as the medical evidence was detailed.

Jurors were shown a replica of the tool – a 97cm-long cylindrical bar used to lift train tracks.

They were previously shown an image of Wheeler, taken by a gamekeeper who worked for nearby Nethersole Farm, walking in fields near Aylesham on April 28 last year carrying a blue holdall – with a long object poking out of it covered with carrier bags.

Mrs James was off-duty and walking her Jack Russell Toby in fields and woodland near her home when she was attacked.

There will be no evidence on behalf of Wheeler, defence barrister Oliver Blunt QC told the judge.

The trial was adjourned to Friday.