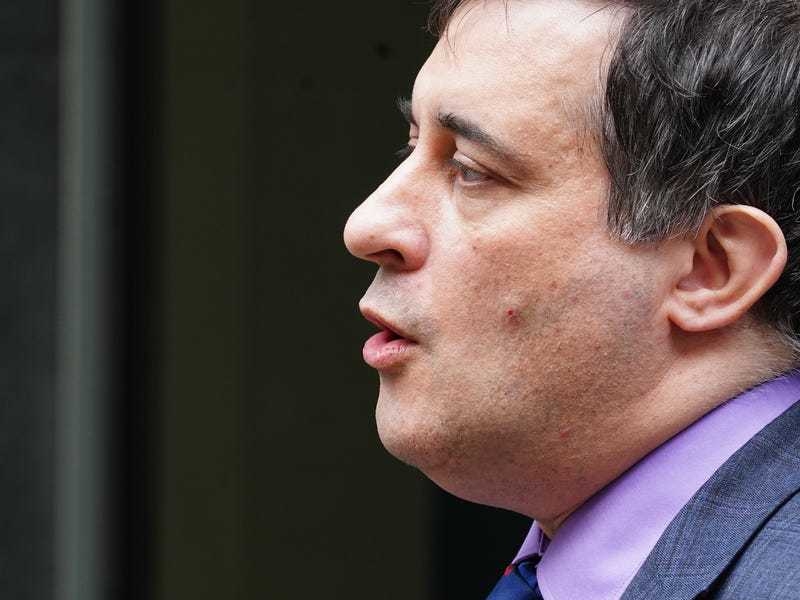 Dr Harris accepted “substantial damages” from NGN, publisher of the now-defunct News of the World and The Sun, to settle his claim for unlawful information gathering.

Hugh Grant, a board member of campaign group Hacked off, of which Dr Harris is a former director, arrived at the court on Thursday to support Dr Harris as he made a statement to journalists outside after a brief hearing.

Barrister David Sherborne, representing Dr Harris, read a statement to the court, as the claim was formally settled.

Mr Sherborne said Dr Harris “believes that disclosed documents show that private investigator activity – which he considers to be unlawful – was directed against Hugh Grant … a few days prior to Mr Grant giving evidence at the Leveson inquiry in November 2011”.

He also said NGN had disclosed other documents which Dr Harris believes reveal that fellow former Liberal Democrat MP Sir Simon Hughes was “outed” by The Sun as bisexual based on an itemised phone bill said to have shown Sir Simon calling a gay chat line.

Sherborne said NGN settled Dr Harris’s claim on the basis that the publisher makes no admission of liability in relation to The Sun or The News of the World, however he added that his client believes the settlement is “tantamount to an admission of liability on the part of NGN and he therefore feels vindicated in having brought this claim”.