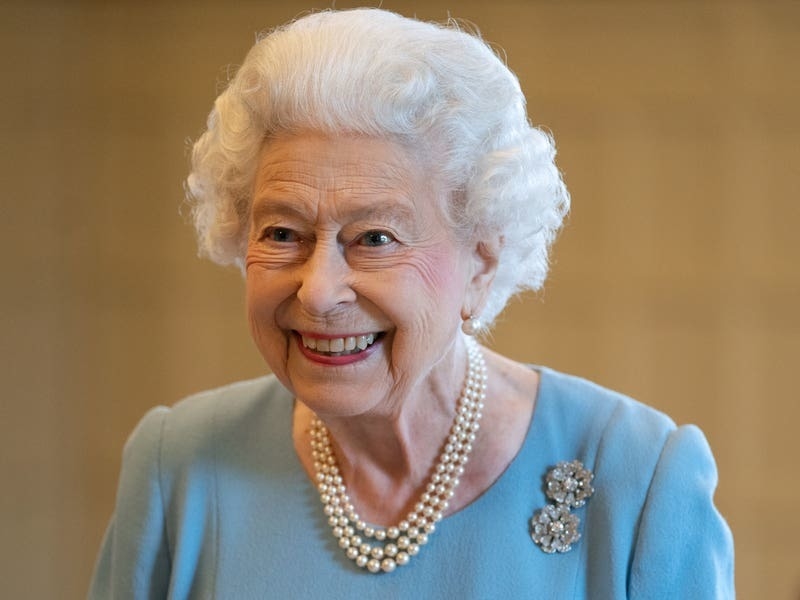 The Queen will begin her Platinum Jubilee year with a series of major events as the country gears up for celebrations to honour the monarch’s 70-year reign.

After a period of concern for the Queen’s health she appeared relaxed and in good spirits during her weekend Sandringham reception and now sources have revealed she will attend high profile engagements in March.

The monarch is expected to be seen in public with the Prince of Wales, Duchess of Cornwall and Duke and Duchess of Cambridge for the first time in months at the Commonwealth service at Westminster Abbey on March 14.

After the poignant image of the monarch sat distanced from other mourners due to Covid regulations during Philip’s funeral service, she will be surrounded by those who knew and loved her husband.

The prestigious diplomatic reception, with the dress code now suits and dresses rather then white-tie and gowns, will be hosted at Windsor Castle by the Queen in a few weeks on March 2.

Publicising details of these significant events in the Queen’s diary may indicate she is returning to the working practices she followed before her health scare of recent months.

But given the age of the 95-year-old monarch, who was ordered to undertake light duties after a night in hospital last autumn, it is likely the head of state will be still mindful of the advice.

At the weekend, the Queen held her largest in-person public engagement since the autumn, welcoming members of the Sandringham community to her Norfolk home to celebrate the Jubilee.

She used a walking stick but looked well, moved freely and clearly enjoyed meeting former Sandringham estate workers, charity volunteers and colleagues from the Sandringham branch of the Women’s Institute.

The Queen had not been surrounded by so many guests since last October’s Windsor Castle evening reception for delegates who had attended the Government’s Global Investment Summit earlier that day.

A few days later concerns for the Queen’s health were raised after she pulled out of a trip to Northern Ireland and spent a night in hospital, she was ordered to rest by doctors who later advised her to carry out light duties.

The Queen’s Platinum Jubilee celebrations began with a bang, as gun salutes were fired across the country to mark her 70-year reign.

Events will be held over the coming year in honour of the Queen, who at the weekend renewed her 1947 pledge to the nation and Commonwealth “that my life will always be devoted to your service”.

Then an hour later, the Honourable Artillery Company fired a 62-gun salute at the Tower of London – an extra 21 for the City of London.

Ceremonial volleys were fired a day after February 6, Accession Day, when Princess Elizabeth became Queen Elizabeth II, as the anniversary fell on a Sunday.

Lieutenant Colonel James Shaw, who as Brigade Major of the prestigious Household Division oversees the Army’s big ceremonial events, said: “For me this is the launch of the Platinum Jubilee, this is where it all starts for all of us and as a country.”