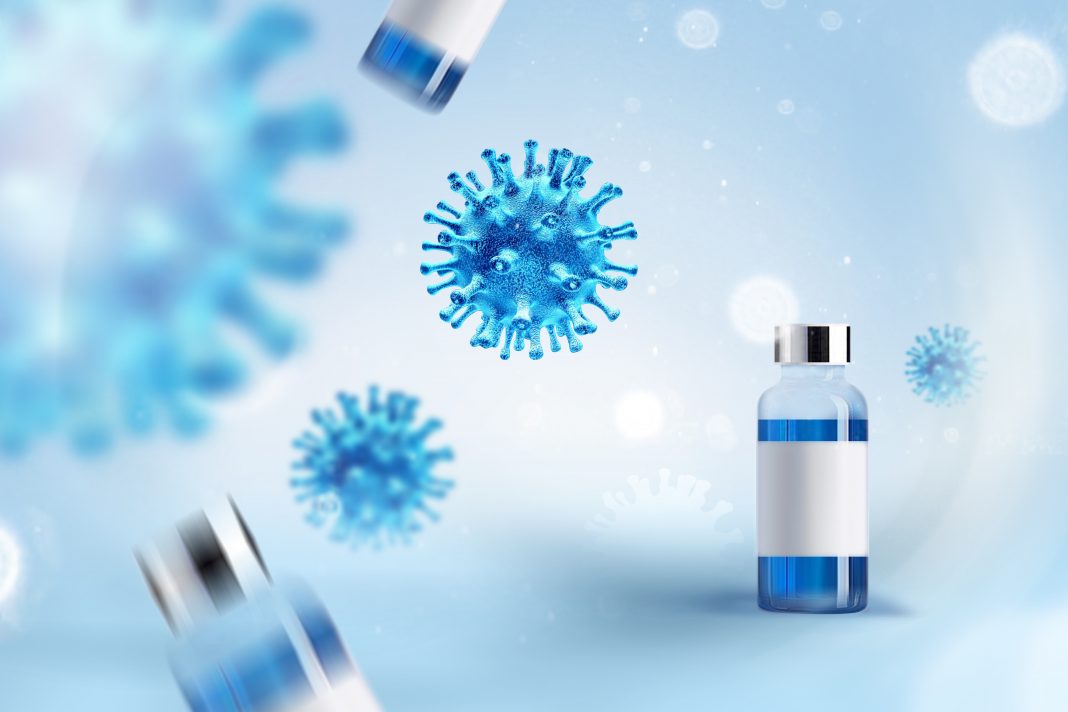 The technology focused Nasdaq and blue-chip S&P 500 were little changed over the week, although both set new record highs in the interim, whilst the FTSE 100 and Eurostoxx 50 fell 1.3% and 1.1% respectively.

Nvidia was one of those companies that beat earnings forecasts and impress investors with its guidance.

The US chipmaker reported record quarterly revenue of USD 7.1 billion for the third quarter, up over 50% year-on-year, and it expects to top that in the current quarter.

It has more demand that it can fill for its high-end GeForce graphics cards and ‘hyperscale customers’, including cloud providers Amazon AWS, Google Cloud and Microsoft Azure, are increasingly turning to its chips which can power artificial intelligence workloads.

The launch of an investigation by the UK government into Nvidia’s proposed USD 54 billion takeover of Arm on national security grounds didn’t dampen investor enthusiasm and its shares gained 6.3% on the week, extending its year-to-date price rise to 145%, the leading performer in the Nasdaq 100.

Bond markets attracted safe haven inflows amid concerns over the economic impact of new restrictions to slow the fourth wave of Covid-19 in Europe.

Angst over the pandemic more than offset another hot inflation report out of the UK and it may provide some cover for the Bank of England not to raise interest rates next month.

Consumer prices rose 4.2% in October from a year earlier, the biggest increase in almost a decade and more than double the BoE’s 2% target rate. A deviation of more than 1% requires Governor Andrew Bailey to write a letter to Chancellor Rishi Sunak to explain what action will be taken to bring inflation back towards target.

Energy markets were hit by simultaneous supply and demand factors and Brent Crude fell 3% to USD 79 a barrel, the first time it has been below USD 80 in more than six weeks.

At the same time as parts of Europe are shutting down, the US, China, Japan and India are believed to be working together to release more than 100 million of barrels combined from their strategic oil reserves.

Cryptocurrencies, including Bitcoin and Ethereum, suffered double digit loses but there was one big winner, Crypto.com’s CRO token. It surged more than 60% after Crypto.com agreed to pay USD 700 million for the 20-year naming rights of Los Angeles’ downtown sports arena, home of the NBA’s Lakers, Clippers and NHL’s Kings. 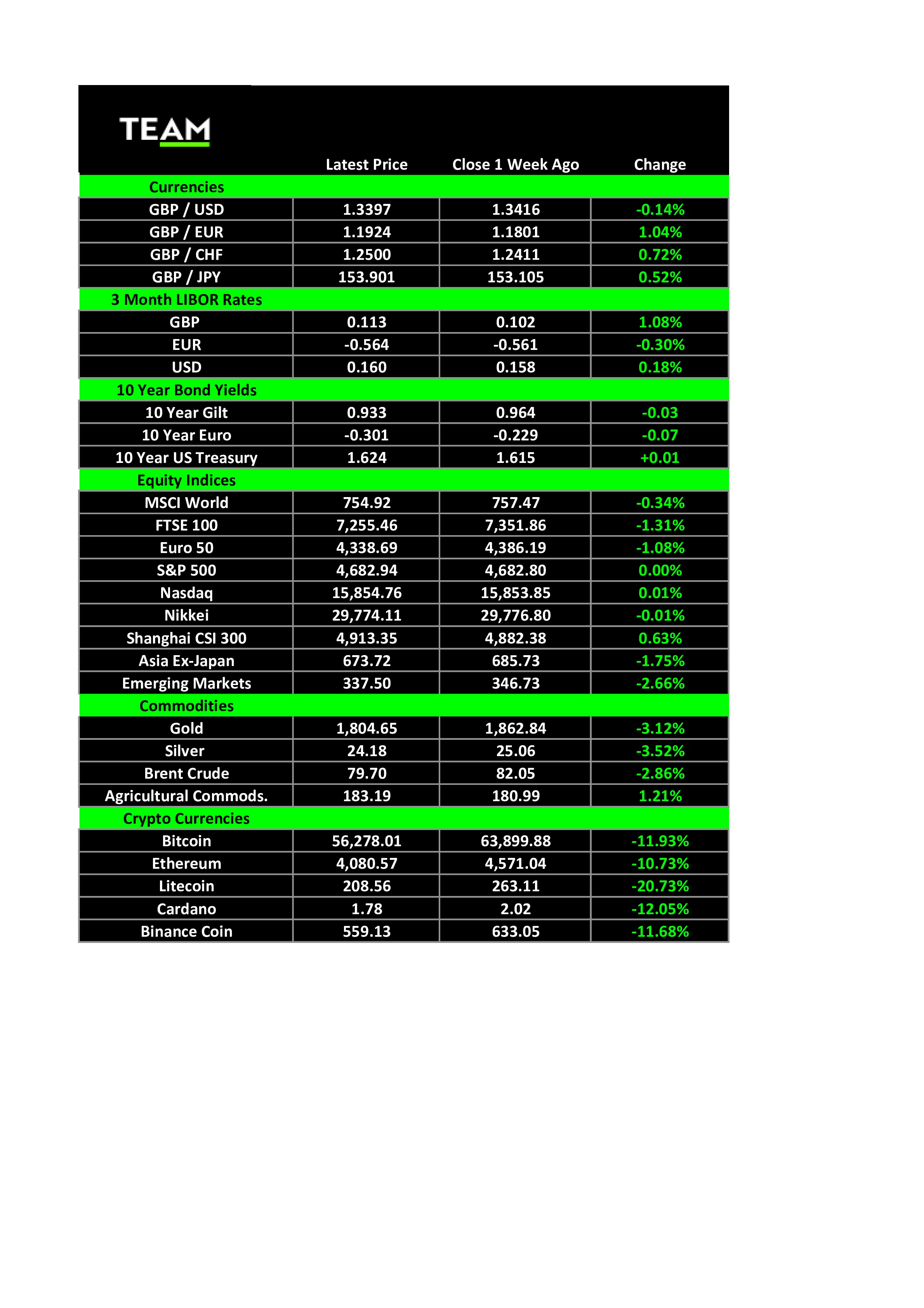