Jersey ‘could be heading for a shortage of GPs’ 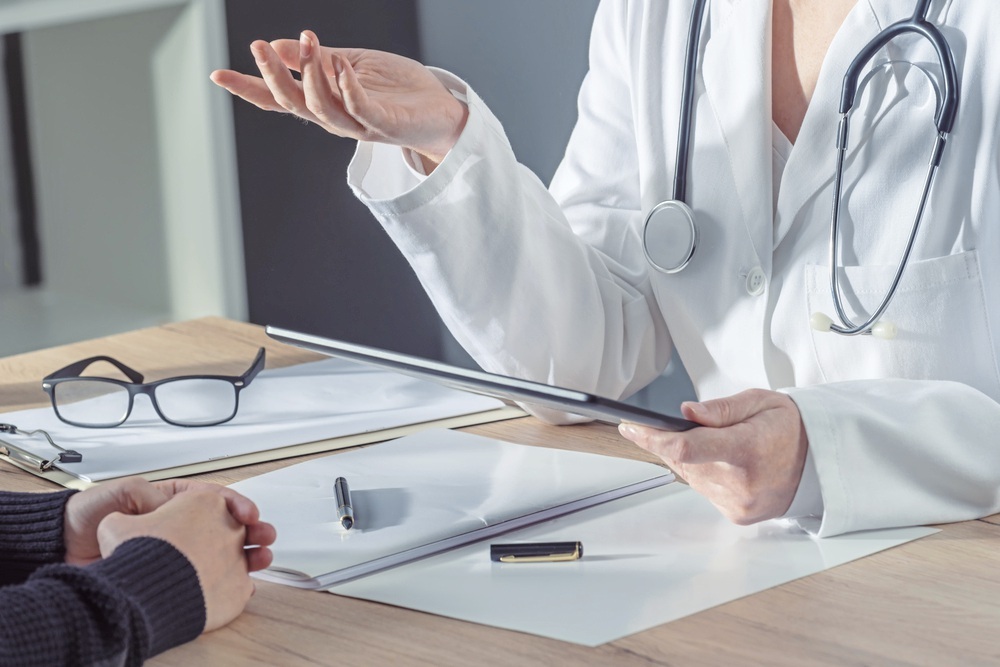 Latest statistics suggest that by 2036 the Island will need an extra 33 GPs to deal with an estimated 143,000 more primary-care consultations per year.

Some GPs and businesses have claimed that the Island is already struggling to recruit doctors and suggested that finding an extra 33 by 2036 would be very difficult.

One GP said that doctors could earn more working for the NHS and were being put off coming to Jersey because of the ‘huge’ overheads and high insurance.

Rachel Williams, director of system redesign and delivery for the Health Department, says she was not aware of a current ‘GP shortage’.

She added that as part of the Sustainable Primary Care Strategy, officials were working with ‘GPs, pharmacists and other agencies’ to examine the best way of providing primary care in the future.

She suggested that depending on the outcome of reviews, the Island might not need the estimated number of GPs, as other agencies would ‘do more’.

One GP, who has asked not to be named, claimed his surgery recently employed another doctor, who was the only applicant for the job.

He added: ‘When I came here more than 20 years ago there were 50 applicants for that job.’

He said rising bureaucracy – as well as the nature of Jersey’s private health care system, which meant it was expensive for a GP to start up here, as they often had to buy into a practice – was contributing to recruitment issues.

‘I could earn more money working for the NHS in the UK. The overheads here are huge, insurance is higher. GPs here coming to retirement age are worried about being able to sell their practices, which would be their pension, because GPs cannot afford to come over here and work.’

Mark Cox, chief operating officer for the Co-op, said it was ‘challenging’ even for the Co-Op, which could offer GPs a salary, pension and the security of working for a large firm.

‘I suppose one thing that goes in the Island’s favour is the quality of life here and perhaps the level of pressure GPs experience in the UK and the current situation with the NHS. However, it is still a massive upheaval for them to come over here.’

He added that the Co-op had been trying to recruit two GPs for most of the year and had only just filled the vacancies.

The NHS recently announced plans to spend £100m to bring in up to 3,000 GPs from abroad to help alleviate serious shortages that have left surgeries struggling to run properly.

Many of Jersey’s GPs are recruited from the UK.

GP Dr Nigel Minihane said he believed Jersey was ‘not yet seeing the same struggles to recruit GPs as the UK’, as it was still an attractive place to come to work.

He added: ‘We will need more GPs in the future but perhaps not as many as predicted as we move to a different model of care.’

Tributes to couple in their 70s found dead at property