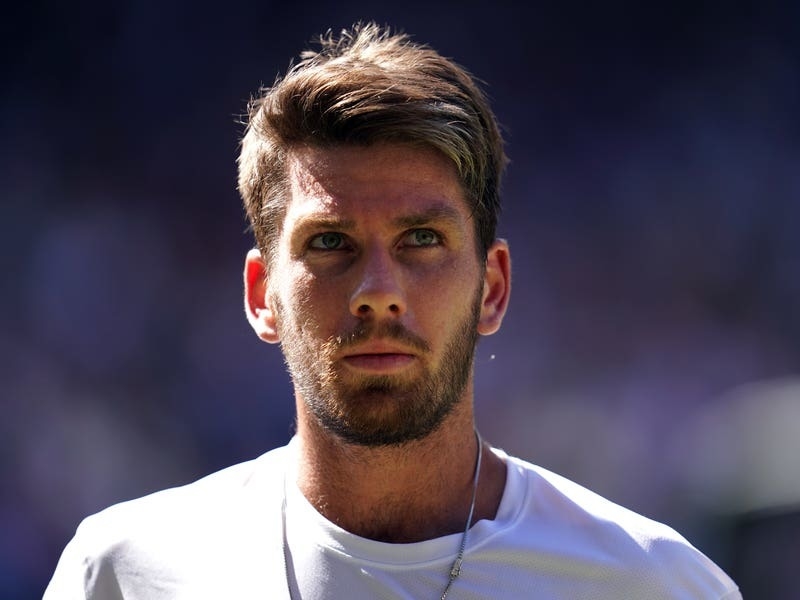 Cameron Norrie fell just short of his third ATP Tour title of the year as he went down in straight sets to Daniil Medvedev in the final of the Abierto de Tenis Mifel.

Little separated the two in a tense first set as both players converted their early opportunities.

British number one Norrie successfully repelled a set point at 5-4 but was unable to prevent Medvedev converting on his second attempt.

The Russian was in cruise control from there, racing home in the second to capture his 14th tour-level trophy with a 7-5 6-0 win.

“I just want to say a big thank you to everyone for supporting me. I love playing in Mexico and that is the reason why I come back. I really feel good here.”