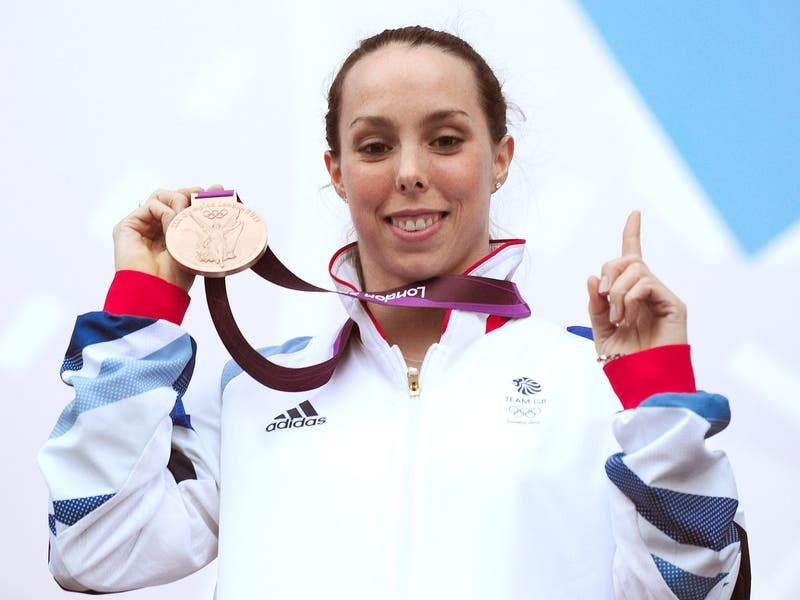 Beth Tweddle announced her retirement from competitive gymnastics on this day in 2013.

Tweddle revealed her decision a year to the day after winning Olympic bronze in the uneven bars and nine years after making her Games debut as a 19-year-old at Athens 2004.

She is regarded as one of Britain’s most successful gymnasts, with three world gold medals and six European titles to her name.

Speculation over Tweddle’s retirement came when she dismissed the possibility of competing at the 2016 Olympics in Rio and she finally announced her decision one year before the 2014 Commonwealth Games which took place in Glasgow.

Tweddle said: “Following the Olympics I’ve had a lot of projects on and recently I’ve had a bit more time to get back into the gym and decide whether I could put 100 per cent into it.

“I know now deep down that I can’t commit to the hours and training to remain at the very top.

“I don’t think my achievements will ever really sink in but, when I do look back, I can be very proud of what I’ve done and how I’ve done it.”