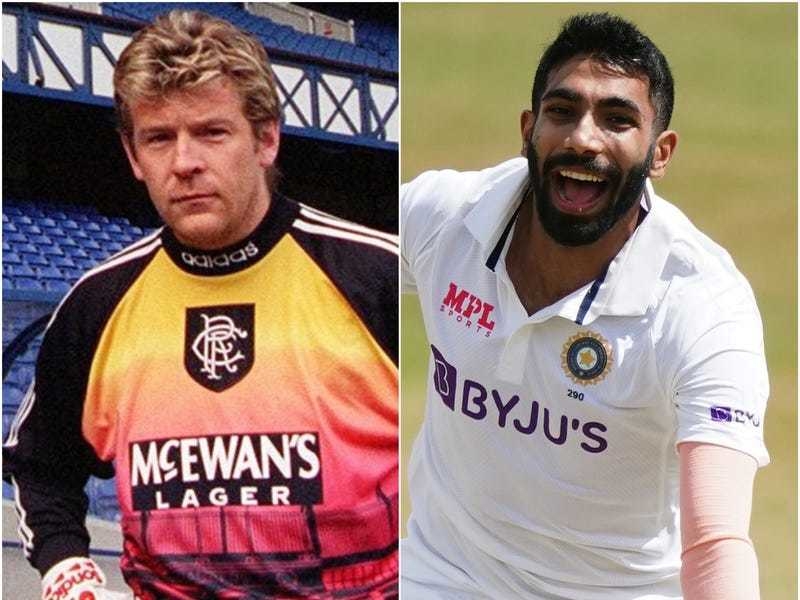 Sports stars and clubs across the world continue to provide an insight into their lives on social media.

Here, the PA news agency looks at some of the best examples from July 2.

Rangers bade farewell to “The Goalie”.

Tributes came from all quarters.

England – and their Aston Villa contingent – were still celebrating their Under-19 European Championship win.

Manchester City celebrated the anniversary of one of their best signings.

Gary Cahill would not be beaten.

Dean Henderson was on the move.

India’s Jasprit Bumrah smashed a Test-record 35 off a Stuart Broad over.

“Is it Yuvi or Bumrah?” – Sachin Tendulkar recalled Broad’s previous treatment by Yuvraj Singh in T20.

Edgbaston was tangled up in blue.

Harmony Tan went through the legs in her rout of Katie Boulter.

Kevin Pietersen was loving the pre-match build-up in Auckland.

The All Blacks thanked Ireland for an intense game.