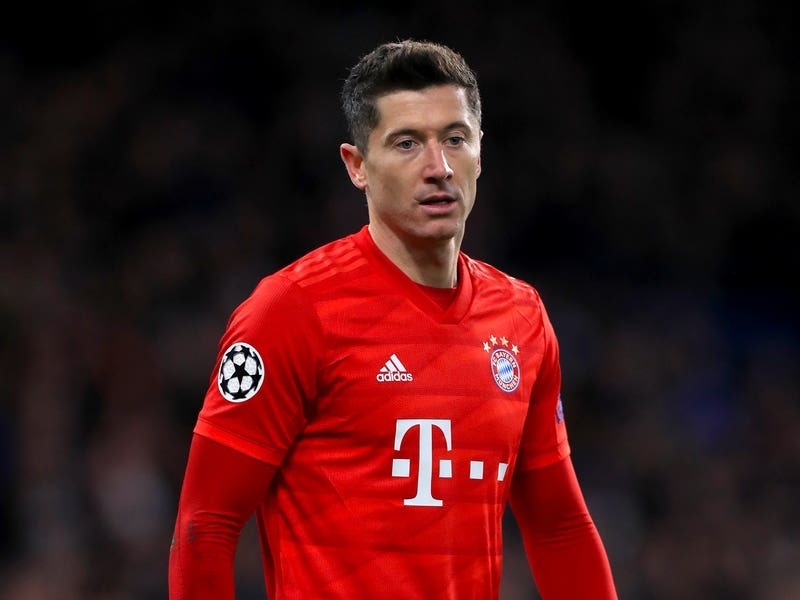 After months of anticipation, it is believed Barcelona have finally made an offer for Robert Lewandowski. The Telegraph says the deal for the Bayern Munich striker is worth up to £34million, with the 33-year-old reported to be confident that the offer will be accepted.

The Metro says Lyon intend to sign Feyenoord defender Tyrell Malacia, who is a target of Manchester United.

Christian Eriksen: Meanwhile, Sky Sports says the Denmark midfielder is weighing up whether to join the Red Devils.