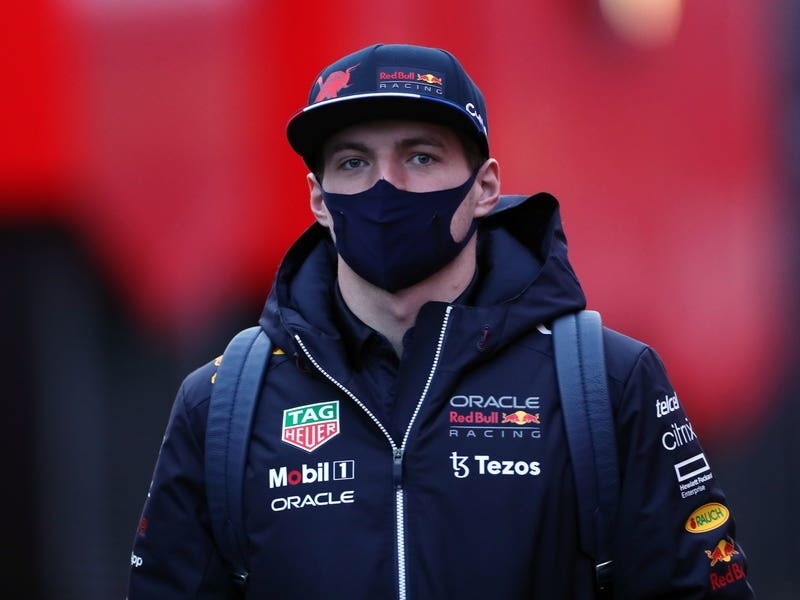 Max Verstappen has committed his future to Red Bull by signing a new five-year contract extension worth a staggering £200million.

The deal, which could earn Verstappen as much as £40million-a-season, is arguably the most lucrative in Formula One history, and will see the world champion remain at Red Bull until the end of 2028.

Verstappen’s current contract, worth around £20m-a-year, was due to expire at the end of next season.

But the Dutchman, 24, has been rewarded for beating Lewis Hamilton to the title.

Verstappen’s salary hike matches the 37-year-old Hamilton’s £80m two-year Mercedes deal which expires at the end of next season.

“I really enjoy being part of the Red Bull Racing team, so choosing to stay to the 2028 season was an easy decision,” said Verstappen, who will begin his championship defence in 17 days at the opening Bahrain Grand Prix.

“I love this team and last year was simply incredible. Our goal since we came together in 2016 was to win the championship and we have done that, so now it’s about keeping the number one on the car long-term.”

For his part, Verstappen, who made his F1 debut in 2015 when he was 17 before becoming the sport’s youngest winner on his Red Bull debut a year later, has always said he will remain with the Milton Keynes team if they delivered a machine capable of fighting for world titles.

His new deal with take him into a 13th season with Red Bull and beyond his 30th birthday.

“To have Max signed with Red Bull through to the end of 2028 is a real statement of intent,” said Horner.

“With the Red Bull Powertrains division working towards the new engine regulations for 2026 we wanted to make sure we had the best driver on the grid secured for that car.”

Verstappen’s entrance as a teenager into the sport raised eyebrows with some feeling he was too young to be on the grid. Indeed, the sport’s rulers moved to introduce a minimum age limit of 18.

But Verstappen, the son of Jos Verstappen who raced alongside seven-time world champion Michael Schumacher in the 1990s, has proved to be among the grid’s finest talents of recent times with 20 wins already to his name.

His championship battle with Hamilton, controversially decided at last December’s concluding round in Abu Dhabi, will go down as one of the best in the sport’s history.