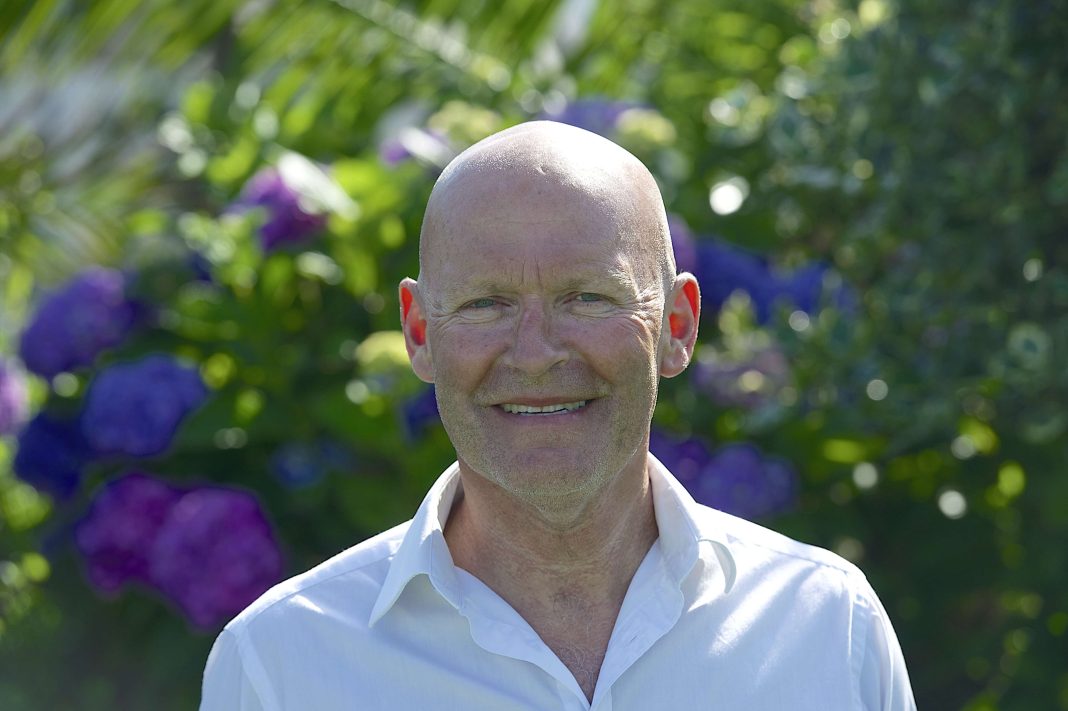 SENATOR Steve Pallett says somebody within the newly-elected States Assembly must ‘step up to the plate’ in the coming weeks to ensure that Island sport continues to enjoy strong government backing.

The former assistant minister, who held political responsibility for sport between 2014-2020, and his successor, Deputy Hugh Raymond, both failed to retain their seats in Wednesday’s election – a result which leaves sports clubs and associations facing uncertainty over the level of support they will receive until 2026.

Of those re-elected for another term, only Senator Lyndon Farnham has shown consistent and proactive public backing for Jersey’s sporting landscape, but Pallett holds faith that at least one Member – potentially one of the 23 new faces – will be willing to pick up the baton.

‘The public have selected 49 States Members, with a lot of new Members, and somebody is going to have to step up to the plate to take on the responsibility for sport,’ said Pallett, who relinquished the role in 2020 to add his weight to a no-confidence vote in Chief Minister John Le Fondré. ‘I’m sure there will be people within the new Assembly who will be keen to do that.

‘I’d like to see some of the things that have been started carried through, especially around the infrastructure side, but I’ve done my bit. I was disappointed that I had to break it short in the middle of the last term, but these things happen.

‘There is still a lot of work to do and I will be watching keenly, because I really want to see sport as a success, politically.’

Discussing the highlights of his political career, which began in 2011, Pallett said: ‘I’m proud of the things we’ve achieved – Jersey Sport, the Island Games, the Commonwealth Games … we’ve had great results.

‘Establishing Jersey Sport as the independent body for Island sport … that has thrived over the last three or four years and now has two prongs – the sport side, looking at clubs and associations, and Move More Jersey, which has been fantastic.

‘Another thing I’m proud of it getting the new Inspiring Active Places strategy [ten-year, £100million facilities project] in place. That sets a target for physical activity in the Island and I’m keen for young people to get the best start in life in a physical way.

‘As for something I have seen, I’ve got to go back to the 2015 Island Games in Jersey, and the achievements of the sportsmen and women in that. It was great to be politically responsible for that and I was really proud to be able to represent the Island there and at the two Games after that, in Gotland and Gibraltar.’

An honorary life president at St Brelade Football Club and an avid long-distance sea swimmer, Pallett admits he will remain involved in Island sport but is unlikely to stand for election again.

‘I will keep going with the swimming … I will still be involved in sport somewhere, but I will have a bit of a breather,’ he said. ‘I’ll do something back in the building trade for three or four years and then I’ll take it a bit more easy. I’ll be 67 the next time around [2026 election] and will I want to change my lifestyle again in four years’ time? I think that’s probably me.

‘There are some really good, focused people in sport and I wish them all the best.’