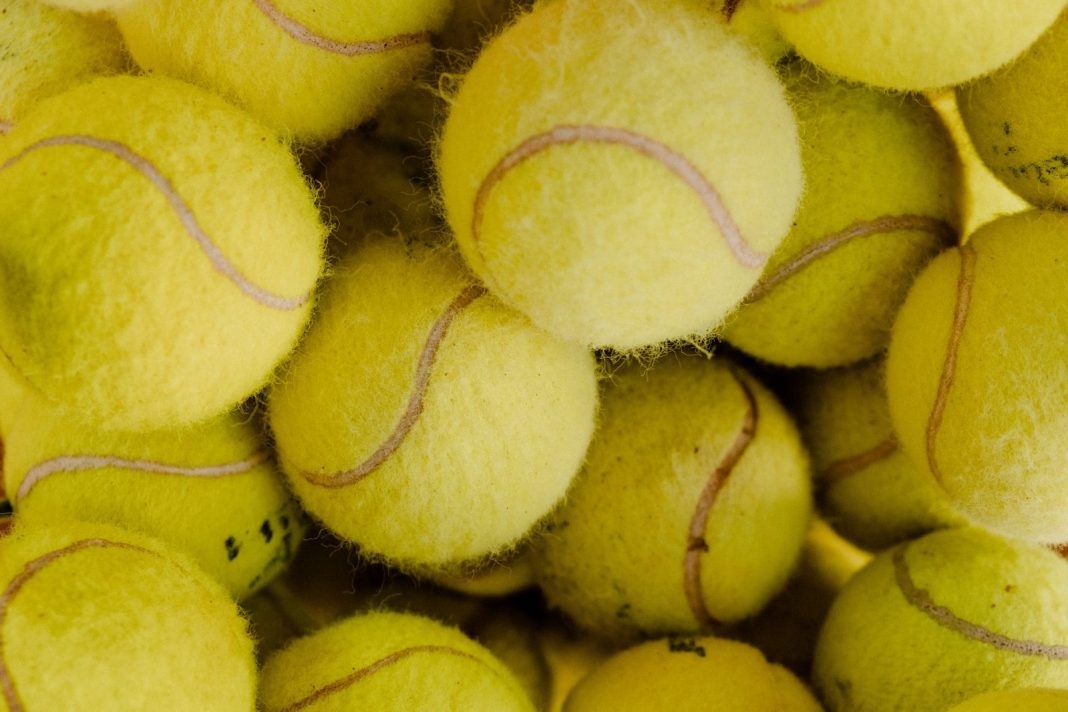 Looking back at the highs and lows of Wimbledon 2021

Despite the typical British summer weather, the championships began with as much excitement as any in recent memory. There were some wins that created drama and others that created shock.

Novak Djokovic, the defending men’s champion, took the court first in front of an audience that included some NHS personnel. Surprisingly, he dropped the opening set to Jack Draper, a 19-year-old British player, before winning in four sets.

On the women’s side, world number one Ashleigh Barty defeated Carla Suarez Navarro in an emotional encounter after the Spaniard returned from cancer treatment after nearly a year away.

When she defeated Romanian Sorana Cirstea on Court 1, it felt like the entire country was watching. This was an opponent who had beaten Viktoria Azarenka, a two-time Grand Slam champion, in the previous round.

The British aspirations on the men’s side were dashed in the third round, with Norrie putting up a brave battle against Federer. At the same time, Murray was defeated by Denis Shapovalov, a rising talent.

On a frantic Monday, the men’s draw witnessed some great matches, with Djokovic, Berrettini, and Federer winning handily.

As the weather improved, Djokovic maintained his excellent form by quickly dispatching Marton Fuscovics. Shapovalov and Berrettini both won superb matches; however, Federer was beaten in straight sets by Hubert Hurkacz. There were four straight-set matches for the women, with Barty, Kerber, Karolina Plková, and Sabalenka all coming out victorious.

Despite a promising showing from the young Canadian, Djokovic defeated Shapovalov in straight sets in front of a packed centre court. Berrettini, the Queen’s Club champion, maintained his great summer by defeating Hurkacz and placing himself one win away from completing the legendary double. The women’s semi-finals were thrilling, with Barty and Kerber battling it out for every point until the Australian triumphed. Plková emerged triumphant after an entertaining duel between two power-hitters who knocked seven bells out of each other for over two hours.

Ash Barty and Karolina Pliskova would contest the women’s singles final. And what a riveting match it turned out to be. A first-time Wimbledon champion would be crowned whoever won. The pair kept us guessing throughout the game with a series of long, angular rallies. Barty had too much guile for the Czech in the end, as tears welled up on match-point. A deserving champion.

Likewise, the incredible Serbian gentleman. As hard as Berrettini tried – and he was successful, especially in the opening set, which he won on a tie-break – there was no stopping Novak Djokovic as he equalled Federer and Rafa Nadal with 20 Grand Slam singles championships.