FORGING stronger links with France will be a key aim of the Island’s new external-relations policy – with improved media communications, better transport links and bilingual primary schools to ensure children learn the language being among the ideas discussed by States Members.

During Thursday’s States sitting, Members held an in-committee debate – in which there is no vote – to help shape the way Jersey conducts its international business.

A number of politicians took the opportunity to discuss the Island’s relationship with its near neighbours.

The debate was held at the request of External Relations Minister Philip Ozouf, who said it was important that Members had their say on the future direction of the department’s work. Deputy Ozouf is responsible for conducting the Island’s external relations with Chief Minister Kristina Moore, in accordance with a common policy agreed by the Council of Ministers. 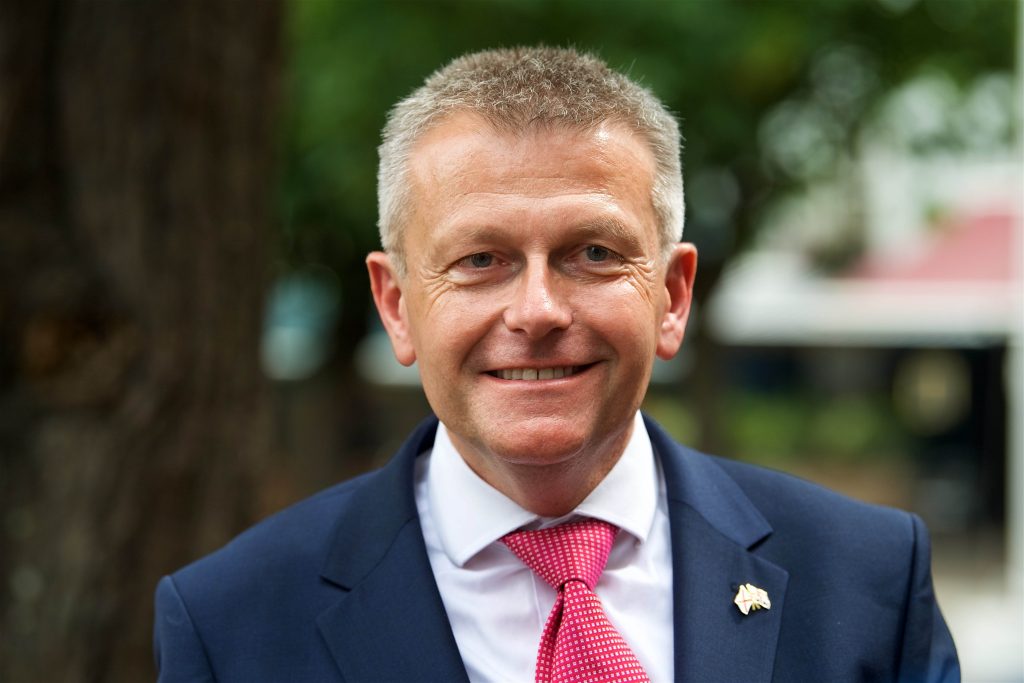 Ahead of the debate, Deputy Ozouf released an updated Common Policy for External Relations, which sets out the foundations for the conduct of Jersey’s foreign relations.

Following the in-committee debate, the new common policy on external relations will be discussed and agreed by the Council of Ministers, before forming part of the government’s Common Strategic Policy, to be published later this autumn.

Deputy Sir Philip Bailhache, a former External Relations Minister, said that improving relations with the Norman government in France was ‘really important’ and that the Island should consider introducing bilingual primary schools – adding that he hoped to raise the issue with Children’s and Education Minister Inna Gardiner.

‘Children absorb language like a sponge,’ he said. ‘I shall hope to come and see the Education Minister in due course to urge upon her that, by September next year, we have some bilingual primary schools in Jersey.

‘It would be of tremendous benefit to the children themselves and I don’t think that the importance of the French language to French men and women should be under-stated.’ 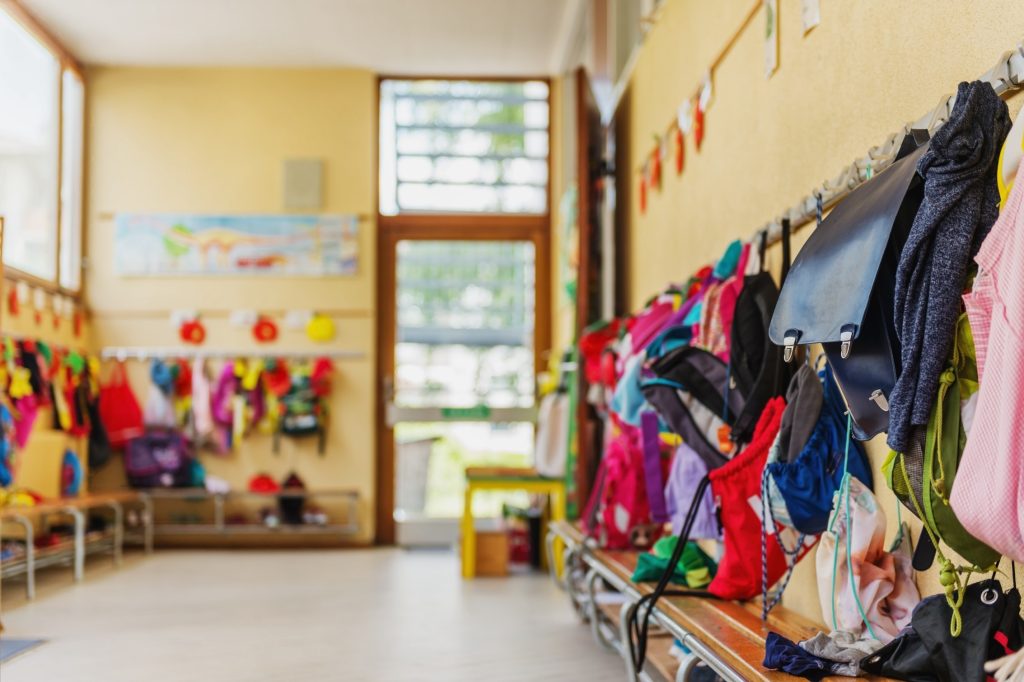 Deputies Lyndon Farnham and Andy Howell both spoke about the difficulties in travelling to France post-Brexit and the need for better ferry links and discussions to ensure Islanders could visit the country. Deputy Farnham also referenced the lower number of French visitors as a result of the Brexit-enforced need for passports, when around half of the French population only use identity cards.

Deputy Farnham said: ‘It is essential we improve entry requirements for French travellers and rebuild the tourist industry with France.’

Meanwhile, Economic Development Minister Kirsten Morel said that the government’s engagement with France could be improved.

‘We need a communications department that engages with France,’ he said, adding that French media were interested in what was happening in the Island. He cited an interview he had conducted with a French newspaper about tourism as well as other articles about Jersey that had appeared online.

He also backed Deputy Bailhache’s calls for better language-learning in schools, adding: ‘We will always be 15 miles from France. Our Islanders need to be equipped to build relationships with people we live most closely to.’

In summing up the debate, Deputy Ozouf said that he had ‘got the signal’ that Members wanted to see improved connections with France.

‘There are thing that we can do,’ he said. ‘There are some potential issues we can deal with on the issue of identity cards no longer being allowed. There has been a cliff-edge in terms of French day visitors.

‘I must say it is also the case for the other side. We heard of the drop-off in trade from Normandy. They have lost business from our visitors to France.

THE way in which Jersey deals with countries with poor human rights records was raised during the debate.

Deputy Sam Mézec said that he felt ‘deeply unpleased’ that pictures of Jersey government ministers ‘shaking hands with dictatorships’ were published and that the Island had sent a letter of condolence following the death of Saudi Arabia’s King Abdullah bin Abdulaziz Al Saud in 2015.

He added that Reform Jersey had pledged in its manifesto to ‘not take part in any publicity for regimes with unacceptable human rights records’.

Meanwhile, Deputy Louise Doublet questioned the Island’s dealings with regimes that had poor records on women’s rights and the right to freedom of beliefs. She challenged Deputy Ozouf, who is gay, to be strong on LGBTQ+ rights.

She said: ‘He [Deputy Ozouf] is in an ideal position not just to be an ambassador for Jersey but for the worldwide LGBTQ+ community.’

Deputy Beatriz Porée raised the issue of the rights of migrant workers coming to Jersey following Brexit, and the need for work permits to be issued to allow people from European countries to work in the Island.

‘The minister spoke about the economic challenges of worker shortages,’ she said. ‘Some members of our community who come to Jersey under the work permits are already facing work-related challenges that affect their wellbeing and possibly their human rights.’