A GHOST ship came ashore, some exotic birds went AWOL and there’s the chance of some actual rain. The ten things we learnt this week are:

1. Jersey had the world’s most expensive fire extinguisher 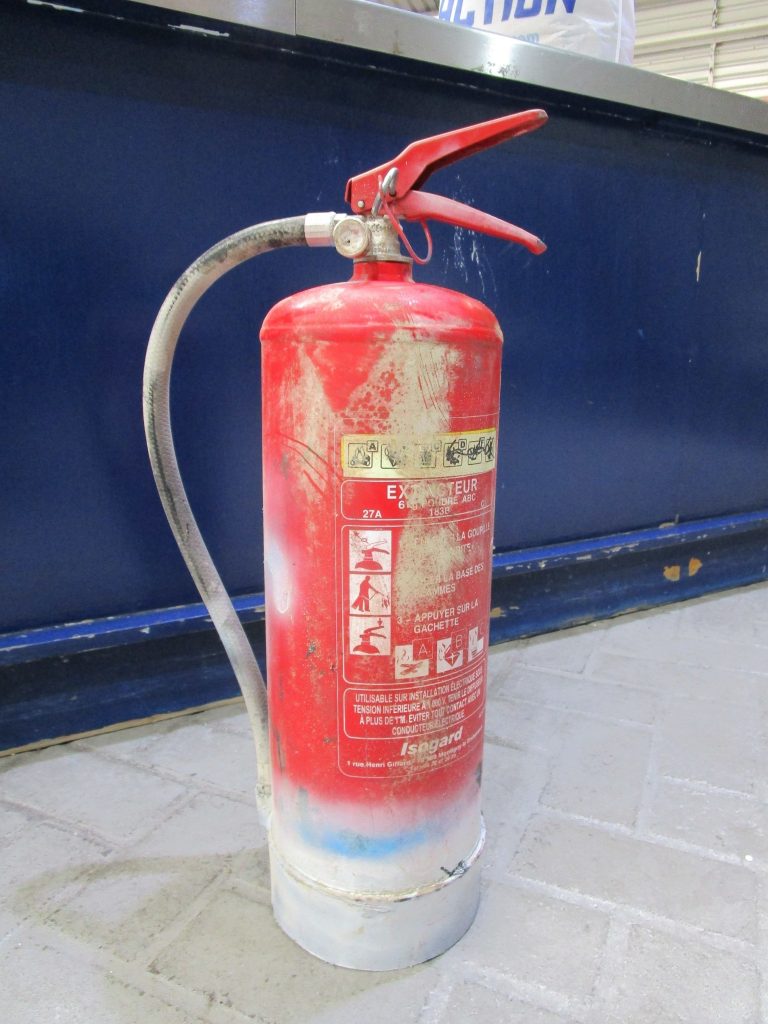 The award for Most Creative Drug Smuggling Attempt of the Year goes to Anne-Solene Letertre, who hid £225,000 worth of cocaine in a fire extinguisher. But she got her fingers burned when Customs decided to detain her when they found a welding machine… and the recently welded extinguisher in the boot of her car as she drove off a ferry. The plot was always going to be risky – not least because even the most hardened drug user wouldn’t take too kindly to having half a kilo of cocaine blasted into their face. 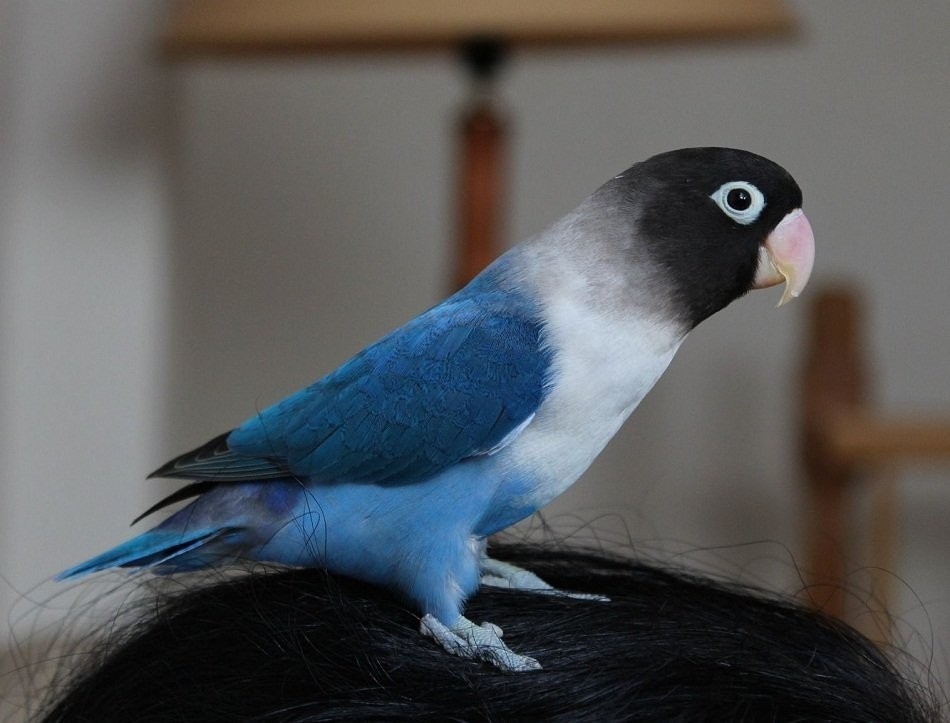 When a thief makes off with a bike, it’s not too difficult to give it a new paint job and flog it for twenty quid down the local boozer. But taking a can of spray-paint to a blue-masked lovebird and trying to pass it off as a prized racing pigeon aint so easy. Who knows what the crook is going to do with his exotic loot. Or the birds could just have flown off and ‘disappeared’. All marsh harriers in the area at the time apparently have cast-iron alibis. 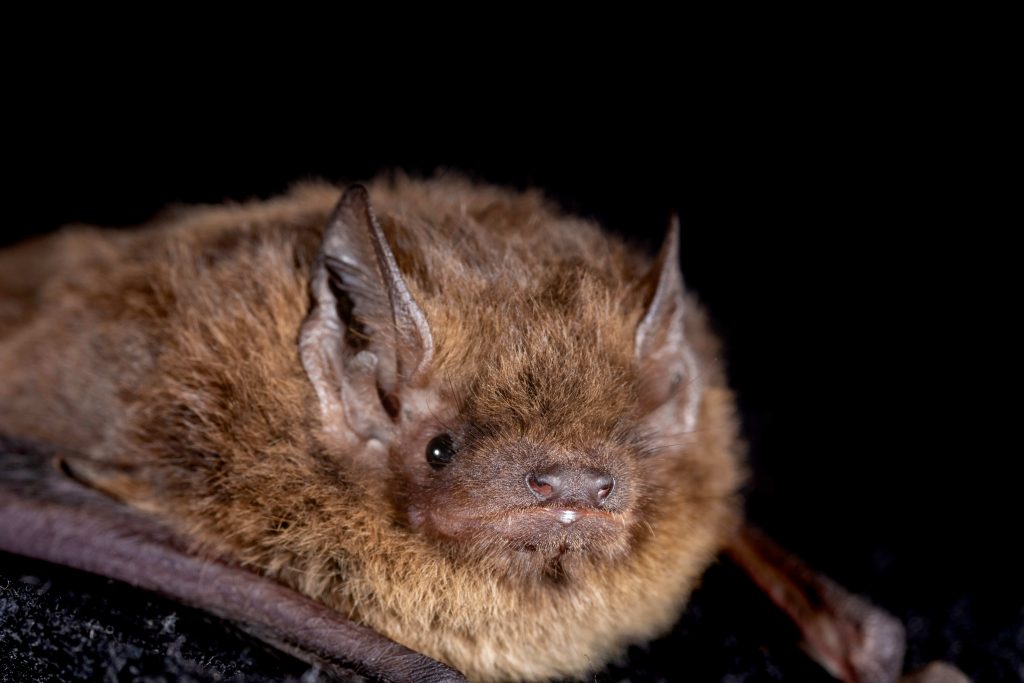 An appeal for info was issued after someone left a bat at New Era vets. Was it a sign that a superhero was needed to rid Georgetown of a villain or two? No, probably not. But wouldn’t it have been great if a robin had been dropped off at the same time.

4. Golf balls were found during an archaeological dig at La Cotte 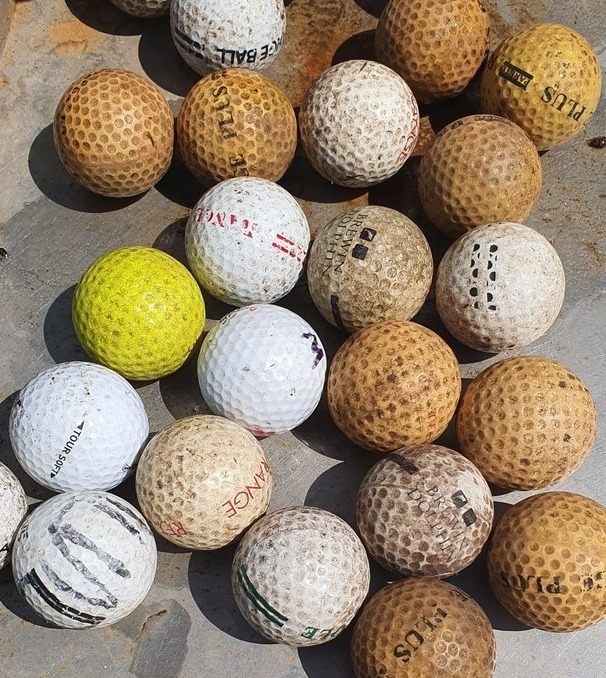 It turns out that when Neanderthals weren’t chasing mammoths, they were enjoying a round or two of golf (33946656)

Either they had been dumped, hit over the cliff or the team has just made a ground-breaking discovery about what Neanderthals did with their spare time… Dr Matt Pope, who is leading the dig at La Cotte in St Brelade, was as surprised as anyone with the find, as Portelet Common above the dig site doesn’t seem like an ideal golf course. ‘The risk of swinging a golf club in anger next to a 40-metre vertical drop is quite considerable,’ he said

5. It’s the Battle of Showers 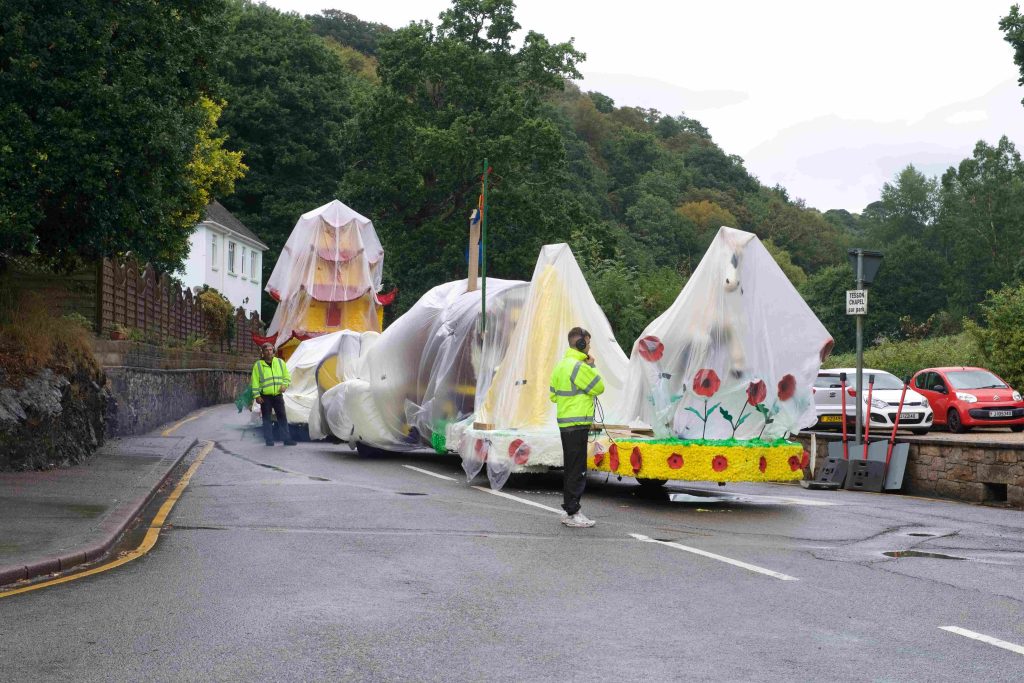 It ‘never rains on Battle’, or so the saying goes. And if you are only talking about this year’s Battle then that is very much true. It was dry and very hot. But Jersey Met this week released some stats which busted that age old belief that for some inexplicable reason the heavens never open on the second Thursday of August. It has, in fact, rained during 29% of Battle of Flowers parades. But the memories of those wonderful floats made you forget.

6. The Harbour work has finally finished 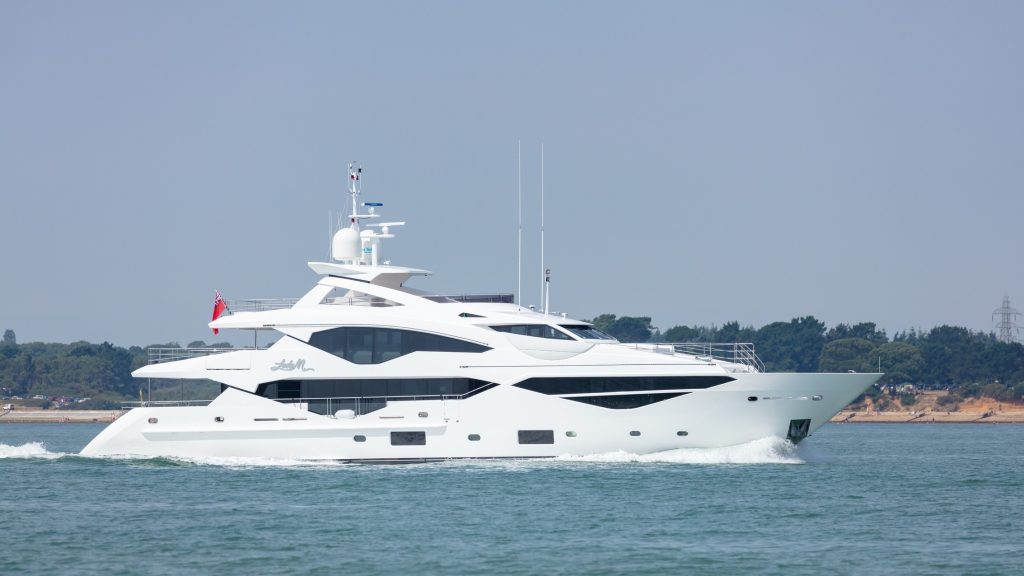 All that work down at the Albert Pier to create better access for large boats has been completed. So, after we have finished saving up for that one-bedroom flat in town, we’ll finally have somewhere to park the Sunseeker.

7. A ghost ship from Guernsey washed up on our shores 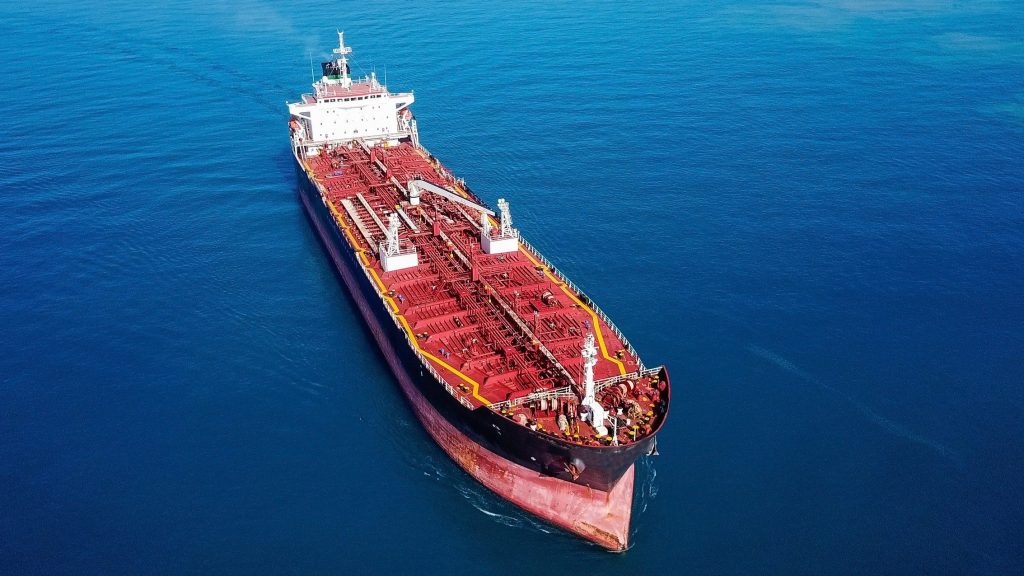 No passengers. No crew. No signs of life. Whatever happened on the Guernsey ghost ship will forever remain a mystery. Ok, it’s not the one above. It’s this one. 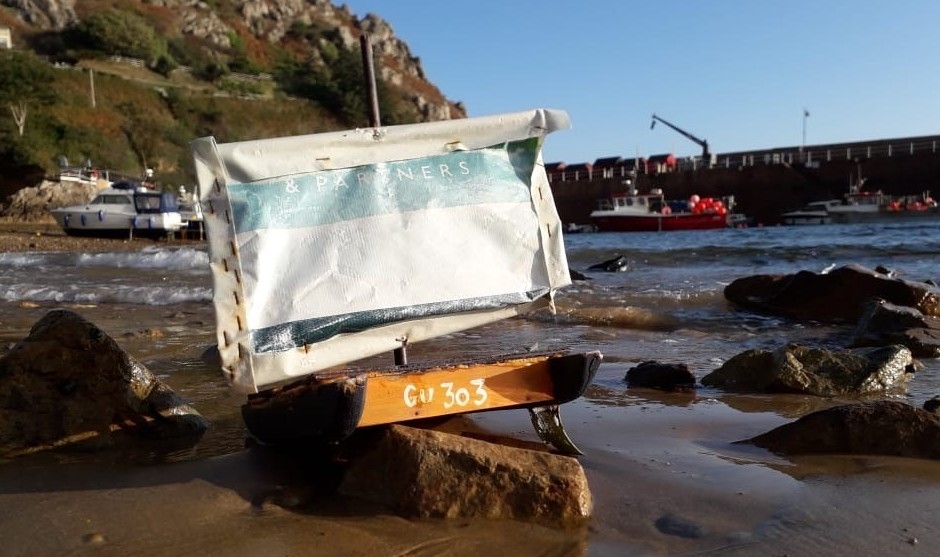 The actual Guernsey ghost ship. Someone made it. Gave it a registration number and sent it to sea. Don’t ask why. We just don’t know

A little model boat bearing the Guernsey registration GU303 was found by a fisheries protection officer off Jersey’s north coast. The vessel is now in dry dock at the Environment Department’s headquarters. 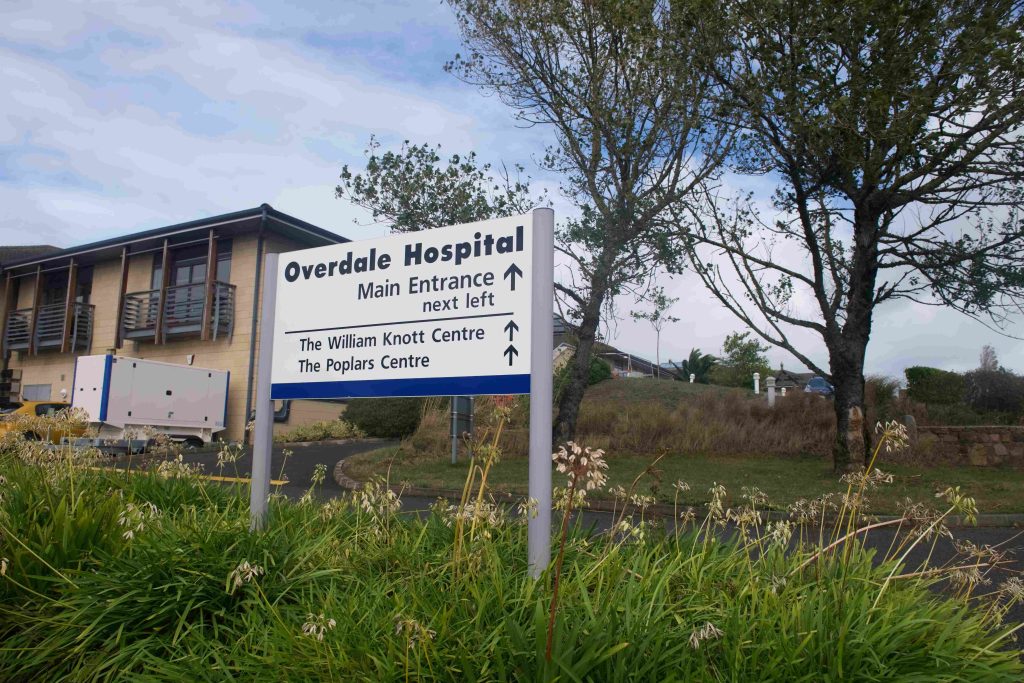 The rehabilitation ward which was moved out of Overdale and into the General Hospital in 2020 is now back at Overdale, for a little while at least, and then it may or may not be moved elsewhere, and then Overdale will be demolished to make way for the General Hospital, which will house the rehabilitation ward, unless the review of the health portfolio says otherwise. Still following? Good.

9. Step away from the hose 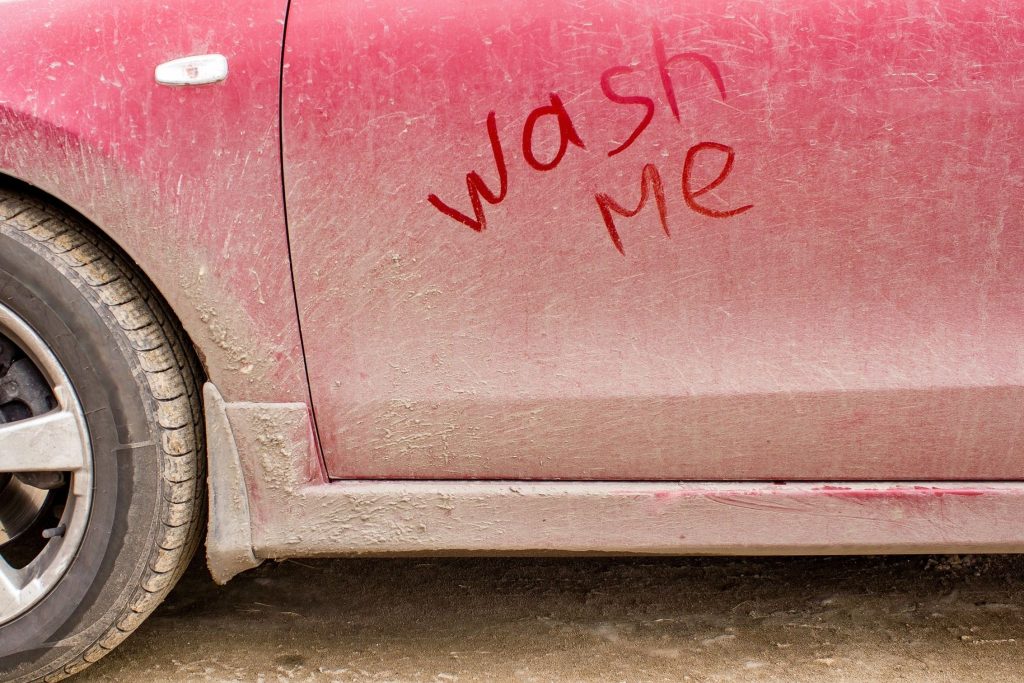 Jersey Water says that if it doesn’t rain soon, there could well be a hosepipe ban. The company has called for Islanders to only use water if absolutely essential. So, if your lawn is brown and your car looks like it has taken part in the Dakar Rally, then well done – you are a true community spirited hero.

Just a heads up, but if stuff starts to fall out of the sky on Sunday, don’t panic, that’ll just be rain. You know, those little droplets of water we had back in May. And don’t we need it. We do love the sun and all that, but for the first time in history, we are all secretly hoping it does actually rain on a weekend… (or perhaps it could just wait until Sunday night…)