THE rehabilitation unit at Overdale has been re-opened.

Health Minister Karen Wilson has said the new temporary facility at Samarès Ward will continue to offer rehabilitative care while a review of the Island’s health estate takes place. 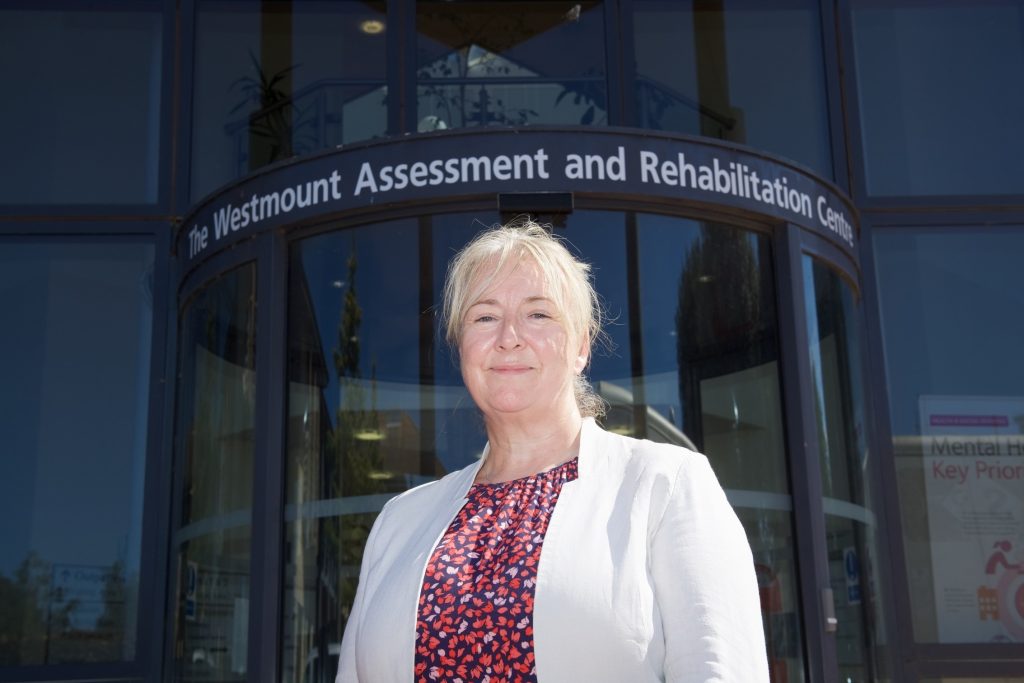 In-patient rehabilitation services were moved out of the site in 2020 as part of the government’s emergency response to the Covid-19 pandemic.

However, following a wave of criticism – including rehabilitation patients sharing negative experiences of the replacement unit at Plémont Ward in the Hospital – a proposition from former Senator Steve Pallett saw States Members vote to reinstate the services at Samarès Ward or another suitable location.

Former Health Minister Richard Renouf later revealed plans to refurbish the highly criticised service at Plémont Ward by the end of 2022, with the unit to return in the meantime to its original home at Overdale from 22 July.

The process was delayed slightly due to staffing arrangements but the unit reopened to patients today. 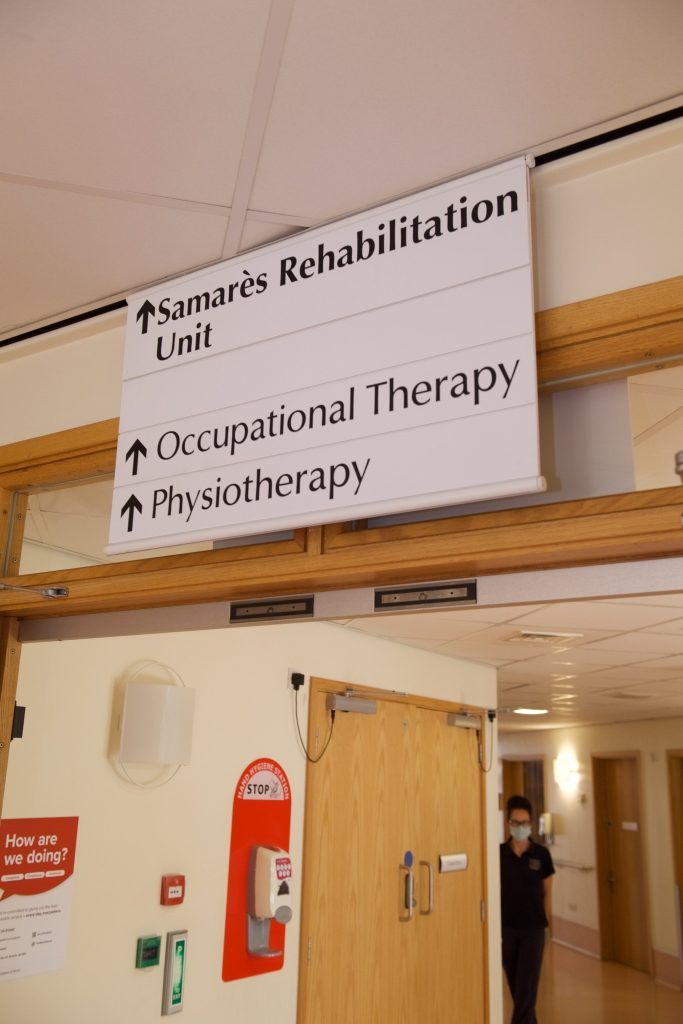 Health Minister Karen Wilson said: ‘[The unit] is all kitted-out and equipped to provide the rehabilitative care people will need,’ adding that it was ‘less constrained’ than Plémont Ward.

‘For some people, the quality of care when it was moved to Plémont Ward was not what they expected,’ she said.

Commenting on the plans announced by Deputy Renouf in March, she added that she was working with Infrastructure Minister Tom Binet – who is already leading a review into the Our Hospital project – to ‘review the current proposals’, which means the new temporary unit will continue to offer rehabilitative care in the meantime.

‘We need to start listening more to the concerns people have about the way they are cared for because we are a service provider,’ she said.