WE’VE got a dry water play area, a £40 million greenhouse, some missing votes and a couple of very cute homeless squirrels.

The ten things we have learnt this week are:

1. Jersey has been trialling the world’s first ‘dry water park’ 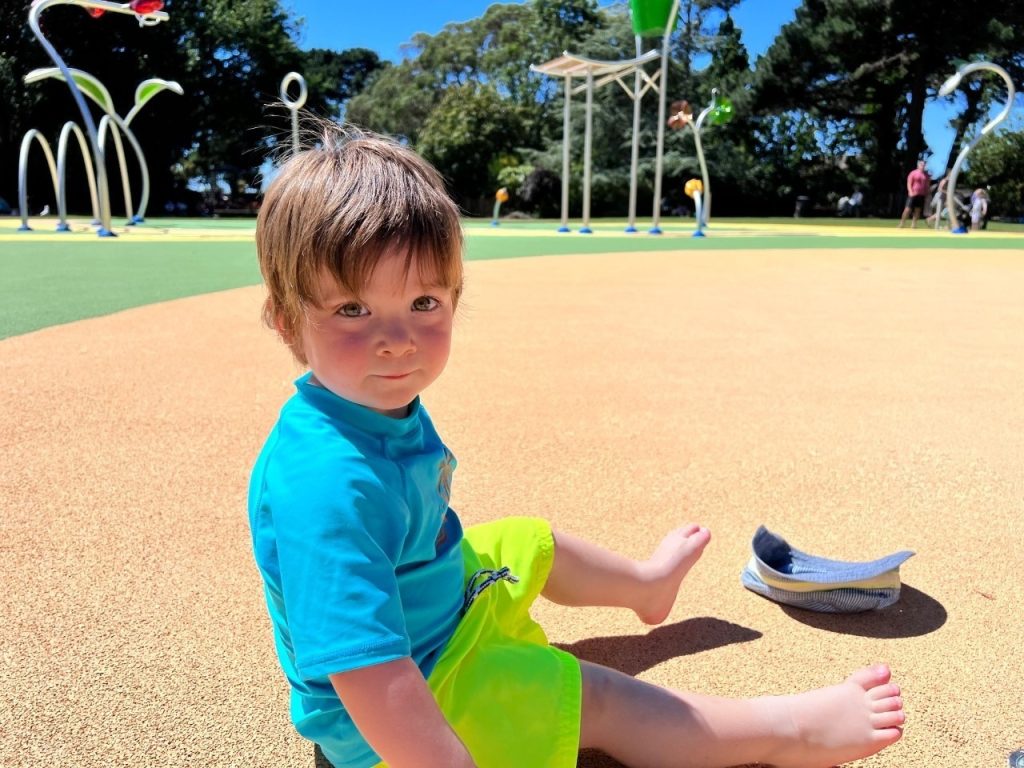 The bare minimum you expect from a water play area is, well, water. So visitors to Coronation Park were more than a little disappointed this week when they arrived to find that it had broken down again. It’s now back up and running (unless it has conked out after this feature was posted online) 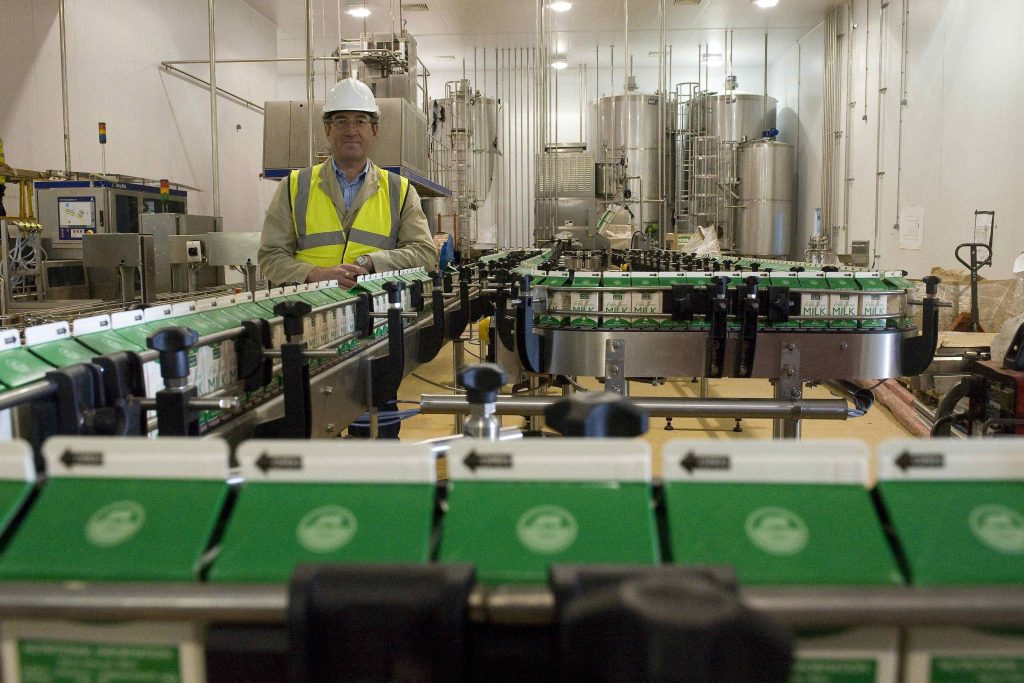 Owing to supply issues, green milk was fetching £10 a little in the backstreets of St Helier this weekPicture: JON GUEGAN

Just when we thought the global supply chain issues couldn’t get any worse, the Island teetered on the brink of the unthinkable – no green milk – after Jersey Dairy’s supplier of one-litre cartons twice failed to hit delivery dates. The crisis exposed the great divide in Jersey society, with blue-milk drinkers wondering what all the fuss was about, while the greens flatly refused to switch colour because they think it tastes like water.

3… So one cow took things into her own hands 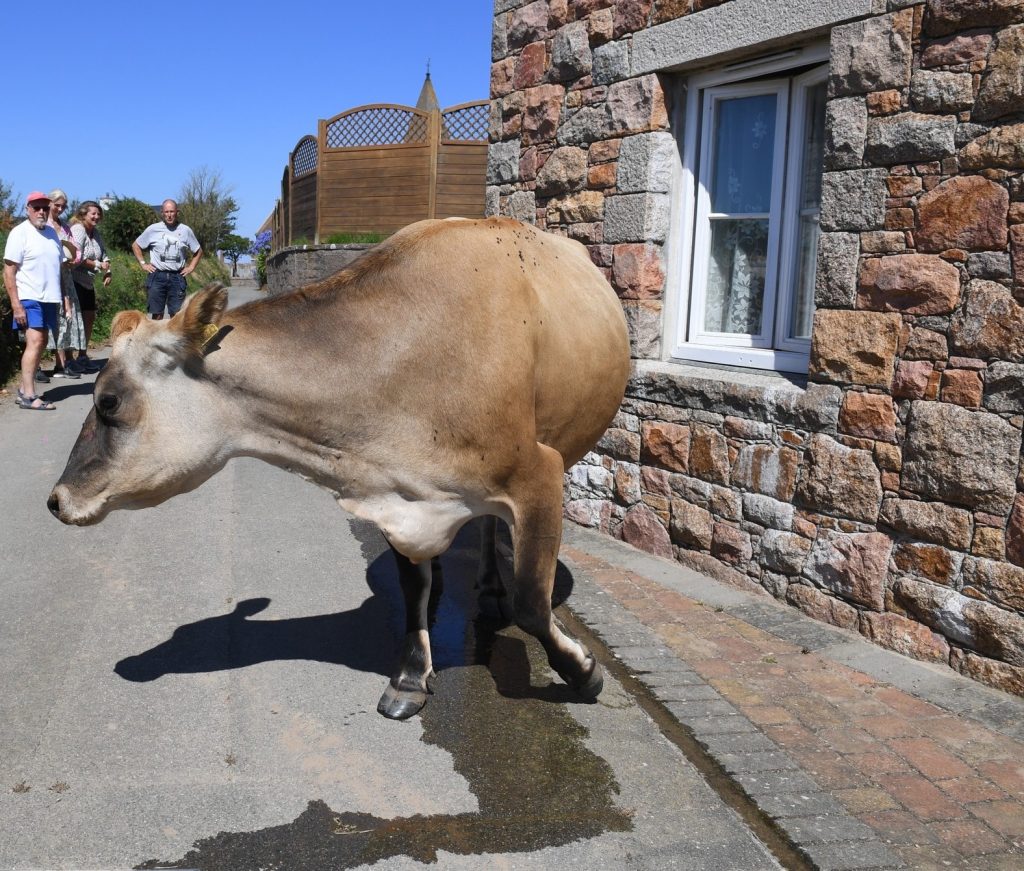 ‘Right then, this looks like a green milk kinda household’Pictures: DAVID FERGUSON (33753196)

Clearly outraged that all her hard work was going to waste, a cow in St Ouen apparently launched her own direct milk-delivery service. And here she is attempting to speak to the homeowner over the intercom. 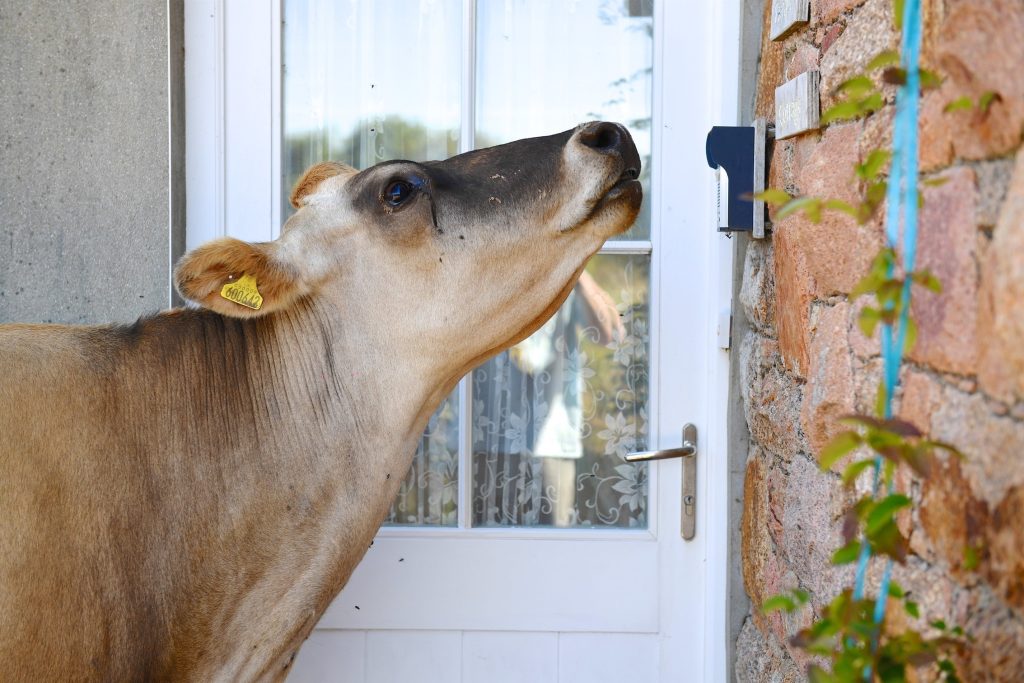 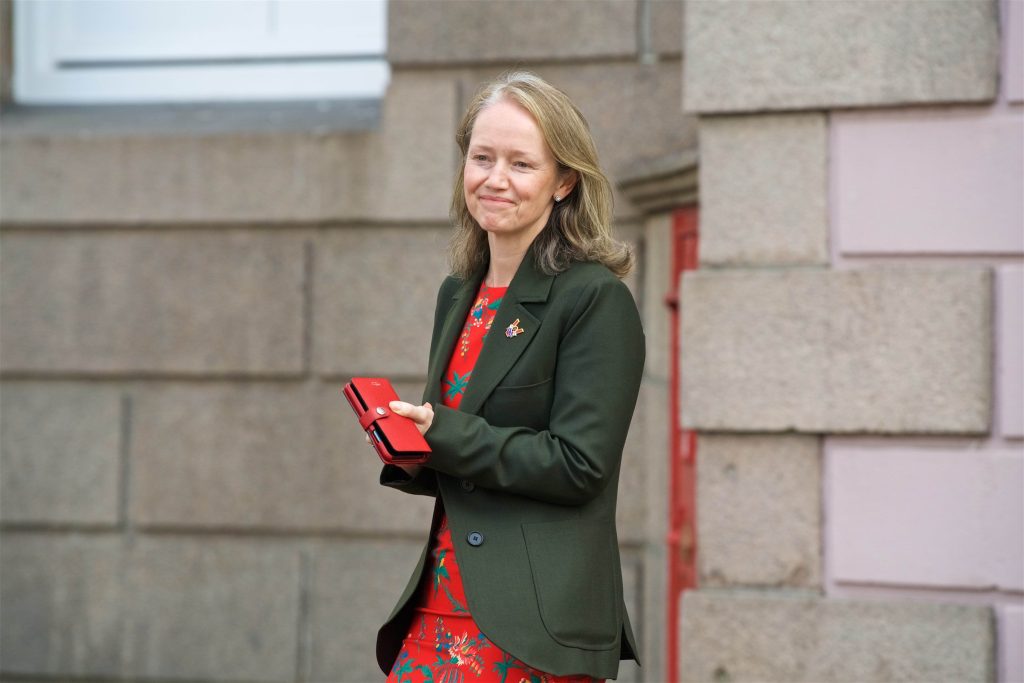 Anyone hoping that the new government may be a little better at communicating with the public than the previous outfit may end up being disappointed, as they are struggling to communicate between themselves. Reform’s Deputy Sam Mézec said that Chief Minister Kristina Moore never spoke to him about any possible ministerial posts before she put forward her preferred candidates. Deputy Moore claims she tried to phone, but the Deputy didn’t pick up. Ah well, normal service is resumed, then. 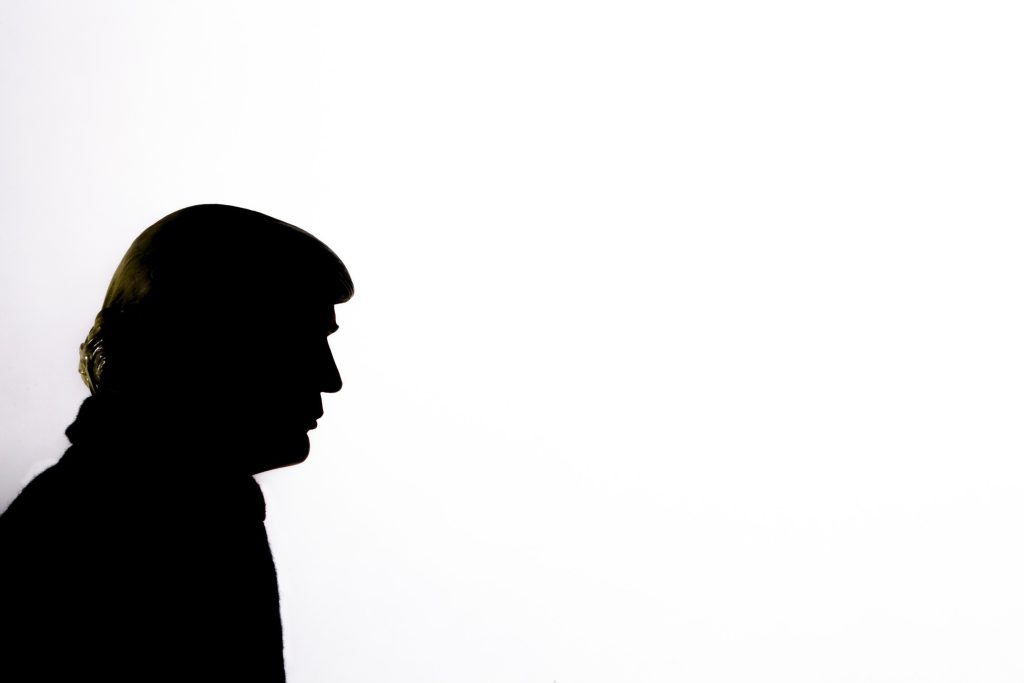 The secretive None of the Above candidate from St Saviour (33799154)

Here’s something we never thought we’d write: What links Constable Kevin Lewis, an election rival without a pulse and Donald Trump? In truth, nothing. But for the purposes of this feature – it’s missing votes. In scenes ever so slightly reminiscent of Trump’s infamous ‘Stop the Steal’ campaign when he claimed he only lost the 2020 Presidential election because millions of his votes had gone missing, St Saviour is heading for a recount after someone noticed a discrepancy of about 460 between the number of votes counted and the total number of ballots cast. It raises the prospect that Mr Lewis’s only competitor – None of the Above – could actually win. In an exclusive interview with the JEP, NOTA may, or may not, have told us: ‘We were getting ready to win this election. Frankly, we did win this election.’ 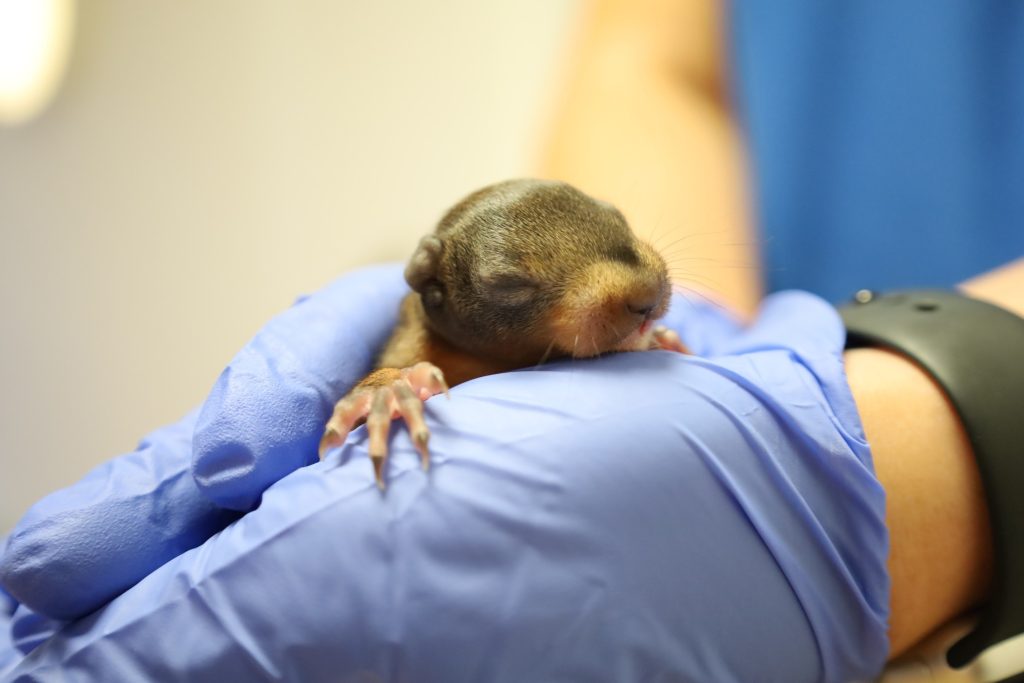 Staff at the JSPCA were this week caring for a peregrine falcon found injured on cliffs at Portelet and a couple of baby squirrels who apparently fell out of their nest. Let’s just hope the staff keep the new inmates apart… 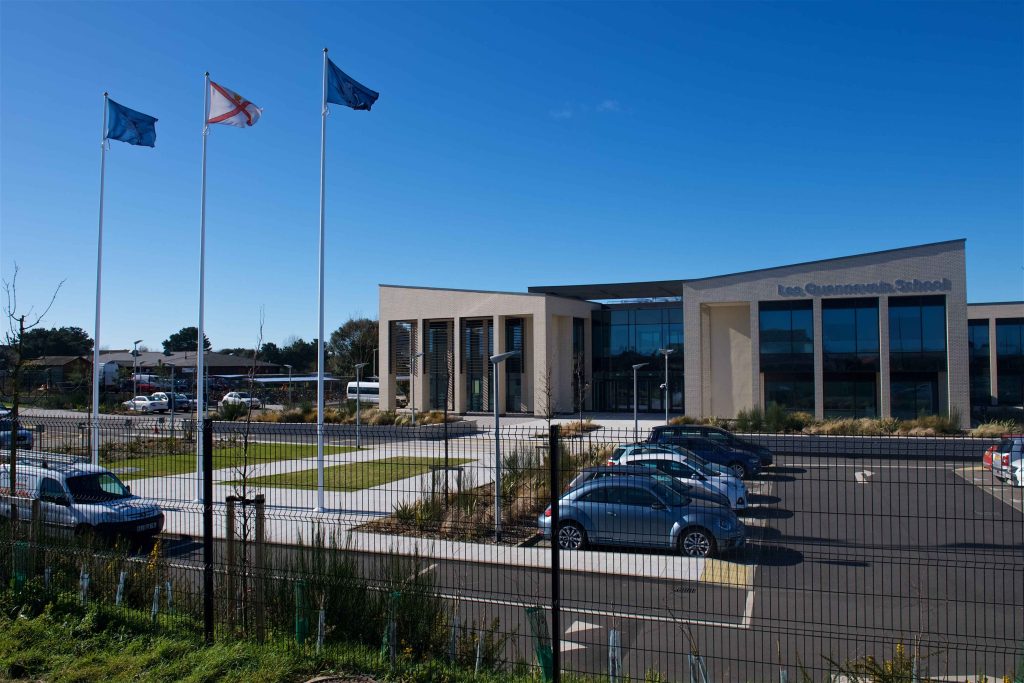 It turns out that massive greenhouse they built at Les Quennevais the other year is actually a secondary school. And it has had to close early this week because the air con has broken down and nobody bothered to build windows that open. Oh, and it cost £40 million.

8. Sir Max Aitken III is back 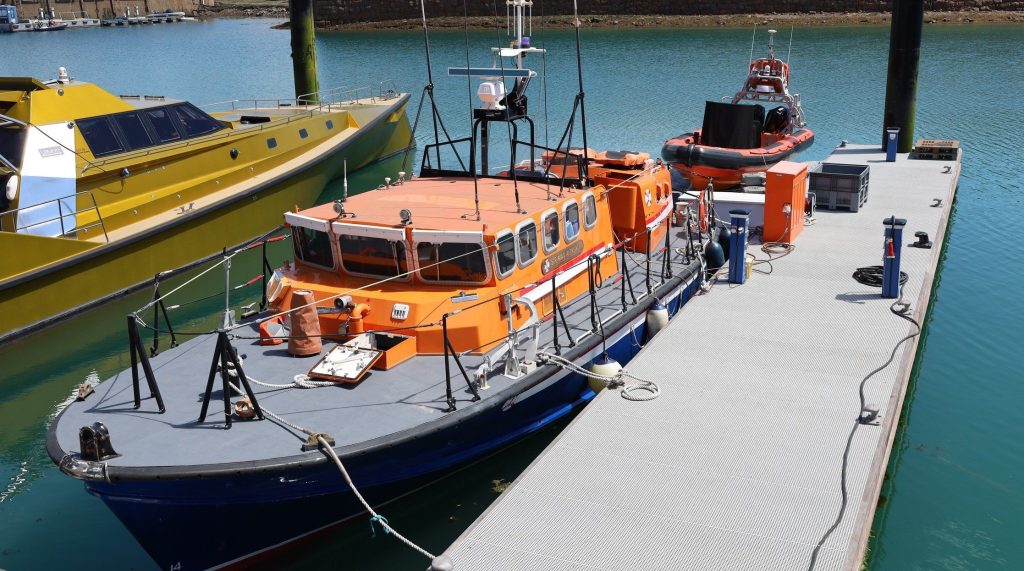 Good news: The Jersey Lifeboat Association’s all-weather lifeboat has returned to the Island after being patched up following its encounter with a rock last year. Bad news: it can’t take part in any search and rescue operations because the charity is still suspended from operations. The organisation hopes to be back in action soon.

9. If the sun’s going to shine like this, we may as well put it to use 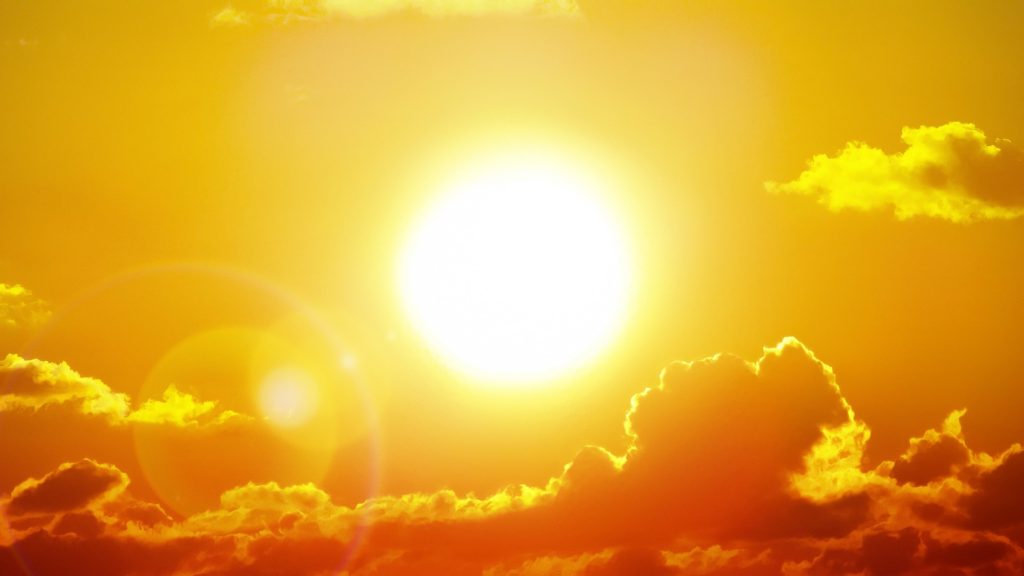 The Island’s first ground-mounted solar farm could be installed in St Clement if plans announced by Jersey Electricity this week get the go ahead. And if we keep on getting summer sun like this, Jersey will end up as a renewable-energy equivalent of an oil-rich Arab state (just with a slightly less questionable human-rights record).

For the last two weeks we have ended this feature with a very impressive five-day forecast. And each week it has got a little bit warmer and a little bit sunnier. Now, it’s just getting silly. Don’t go anywhere without a hat and your factor 50 on Monday. But enjoy it if you can…