TRIBUTES have been paid to Jersey’s last D-Day veteran, Harry Fenn, who has died aged 97.

Mr Fenn was just 19 years old when he saw action as a medic on a Royal Navy landing craft off Juno beach on 6 June 1944, on what would become the largest seaborne invasion in world history.

During D-Day alone – the start of the Second World War’s Normandy campaign – at least 4,414 Allied servicemen lost their lives.

Describing the scenes during an interview on the 75th anniversary of D-Day in 2019, Mr Fenn, who leaves behind a son and daughter, said: ‘It was murder out there. It was horrible. There was just a mass of boats in the water, cruisers out at sea firing shells over us, and noise everywhere. There wasn’t time to be frightened.

‘You could already see the bodies on the beach – some of those men didn’t have a chance. They were shot before they had even got off the boat.’

Mr Fenn, who served on a landing craft which delivered troops, vehicles and equipment and doubled up as a hospital ship, received France’s highest military honour – the Ordre National de la Légion d’Honneur – in 2016.

His death comes just two months after fellow Normandy veteran Richard Wraight passed away, also at the age of 97.

There are now just two local surviving veterans of the campaign – Bill Reynolds and Ernest Thorne – both of whom joined after D-Day.

Paying tribute to his close friend, Mr Reynolds said: ‘We were great pals. We used to speak to each other on the phone very regularly.

‘I only saw him last week when we went to the St Brelade’s Bay Hotel for my 99th birthday. He was absolutely fine and enjoyed his food and wine.

‘He was a great guy – always happy. We went back to the Normandy beaches together for the main anniversaries. We went to the cemeteries which was very emotional. We lost a lot of men.’

Over the years, Mr Fenn was a familiar face at Remembrance Day ceremonies at the Cenotaph, and in 2020 he made national headlines when a video of him urging people to stay at home during the first lockdown went viral on the internet.

‘In 1944, I served my country and did my duty. Now it’s your duty to sit on the couch. Please save lives, it’s as simple as that,’ he said in a video which received millions of views.

In a tribute on Facebook, Graeme Delanoe, who runs the firearms dealer Newton and Newton and supports charities which look after past and present Armed Forces personnel, said: ‘So sad to hear of the passing of Harry Fenn, Normandy veteran and proud recipient of Ordre National de la Légion d’Honneur.

‘It was an absolute pleasure and honour to of known you Harry and privileged to be in your company on many trips to Normandy and some great lunches with the rest of our amazing Normandy veterans. RIP Harry, Thank You for your service.’ 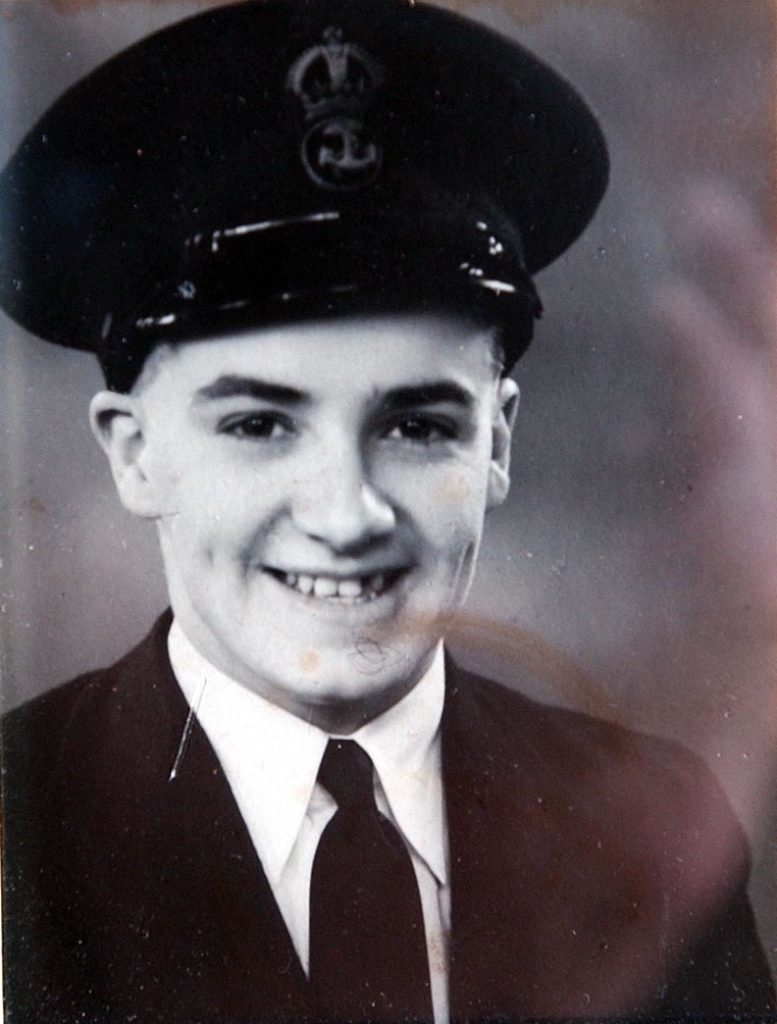 And former JEP photographer Tony Pike, who visited the Normandy beaches for the 50th, 60th and 70th anniversary of the D-Day landings along with Mr Fenn and other veterans, said: ‘He was a very friendly and welcoming man. He never seemed to age and I suppose you think these people are going to live forever.

‘Harry was a lovely man. He always made time to talk and everyone thought he was a great man.’