THE new States Assembly has been officially sworn into office following a ‘ground-breaking’ election.

Nearly all of the seats inside the Royal Court were occupied yesterday as 49 successful candidates took their oaths in front of friends and family during a ceremony presided over by the Bailiff, Sir Timothy Le Cocq. 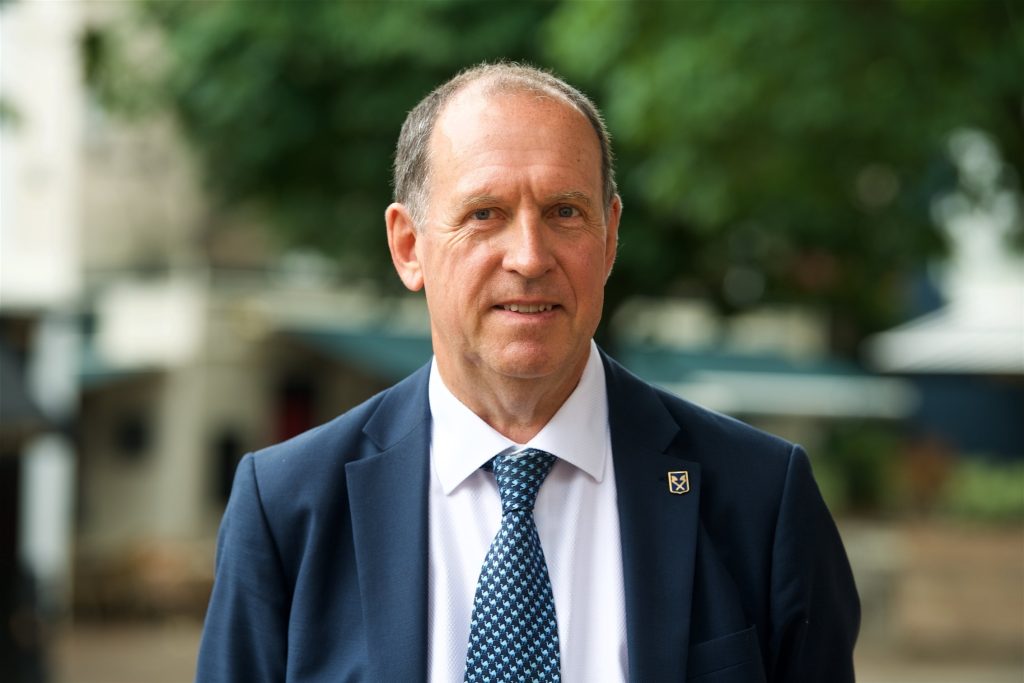 Sir Timothy, who was flanked by the Jurats, Deputy Bailiff Robert MacRae and the outgoing Lieutenant-Governor, Air Chief Marshal Sir Stephen Dalton, congratulated the 12 Constables and 37 Deputies who will now form the States – and reminded them of the responsibilities entrusted to them as elected representatives. 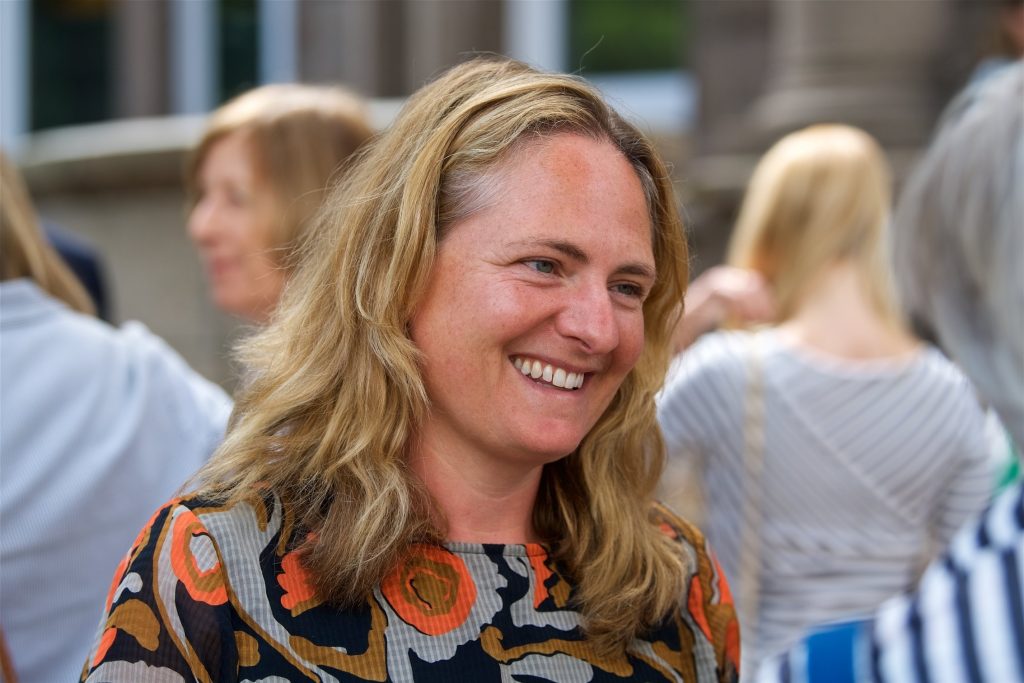 ‘This is in many ways a ground-breaking election,’ he said, noting the absence of the role of Senator and the introduction of nine newly formed voting districts.

‘Each of you has a vital part to play and a considerable responsibility that the electorate has entrusted to you,’ he added.

Sir Timothy also praised the electoral staff who ‘for the most part, were present until the early hours of the morning’ when the votes were counted last Wednesday.

‘The most important thing is that the election marks the end of a former Assembly and the start of a new one,’ he continued, adding that there was ‘no doubt’ each Member would be faced with ‘difficult decisions’ to make during their term.

‘I look forward to working with you all.

‘You have an important job to do and important decisions to make,’ he said. 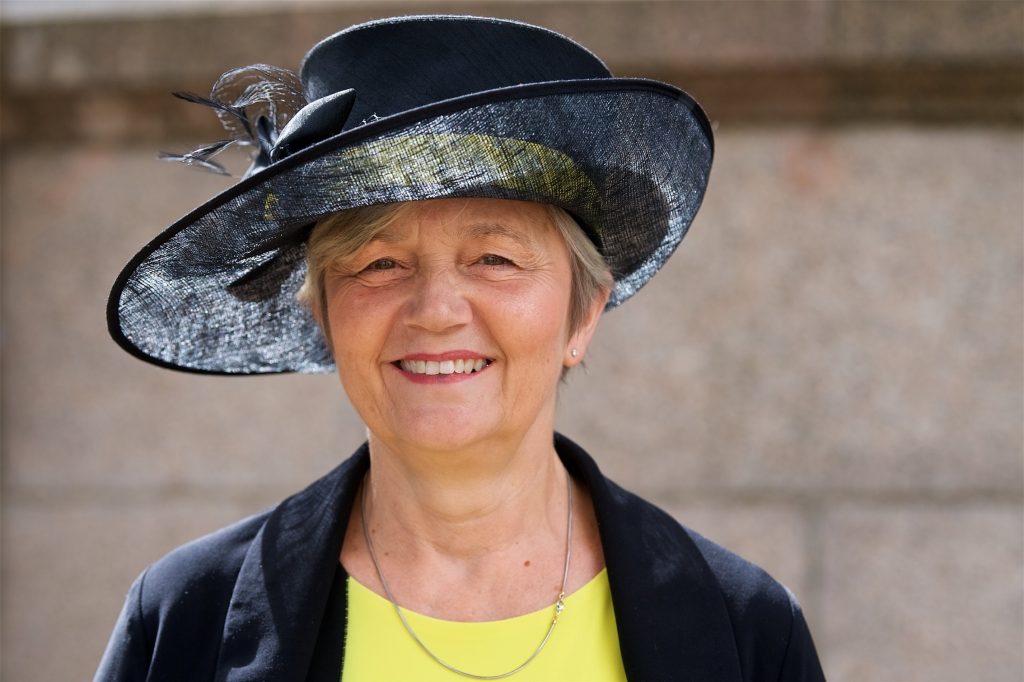 Speaking to the JEP on the steps of the Royal Court, Reform Jersey member Deputy Raluca Kovacs – who has made history by becoming the first Romanian States Member – said her position now ‘felt official’.

‘There’s no going back and I am really excited about it and grateful for everyone who believed in me,’ she said.

‘As I kept saying in my hustings, I really feel passionate about children, about diversity and inclusion, communities, social security, which I have worked in – but we will have to wait and see how the government is building up,’ she added.

Grouville Constable Mark Labey – a former postman who is also the father of actor Jonny Labey – said: ‘I’d like to sit down with my team, the Procureurs and the Roads Committee and start forging our way ahead. One of my topics that I am very keen about is the green-lane system within the parish – I’d like to start enhancing that and certainly we have got to look at a great deal of topics in the month to come.’ 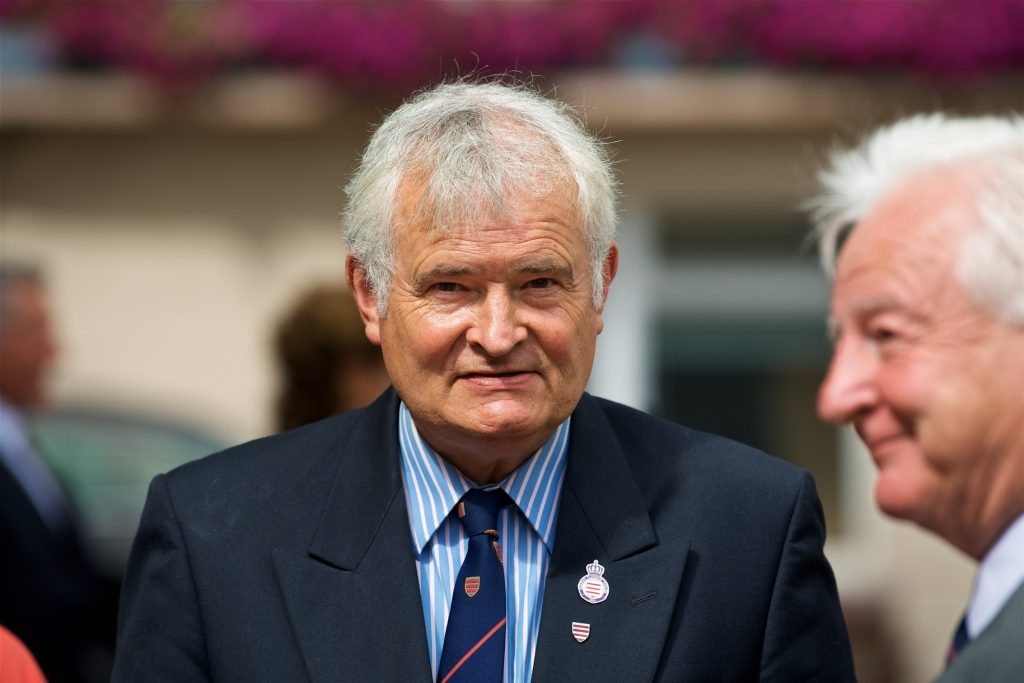 He added: ‘There is all sorts we need to get on with and I am not under any illusion – it is going to be very busy.’

Deputy David Warr, a businessman who ran as an independent in the Better Way coalition, said: ‘It is so important that we get a great team together and the Assembly has to be more collaborative than it has been before. None of this left, right, centre, whatever way you stand – the electorate has said there are lots of things they want us to do and let’s just get on and deliver them.’

He added: ‘In terms of the Covid support [for businesses] I hope that we can unravel all of the overhanging issues and clear them up very rapidly so that those people who feel mistreated can get back to their life again.

‘We have got to put Covid behind us now and look to the future, so I am excited.’

Alex Curtis, who is also part of the Better Way coalition, said: ‘I think the first thing I want to see us do is create a constructive and collaborative Assembly and I think we are going to do that when we appoint a Chief Minister.’ 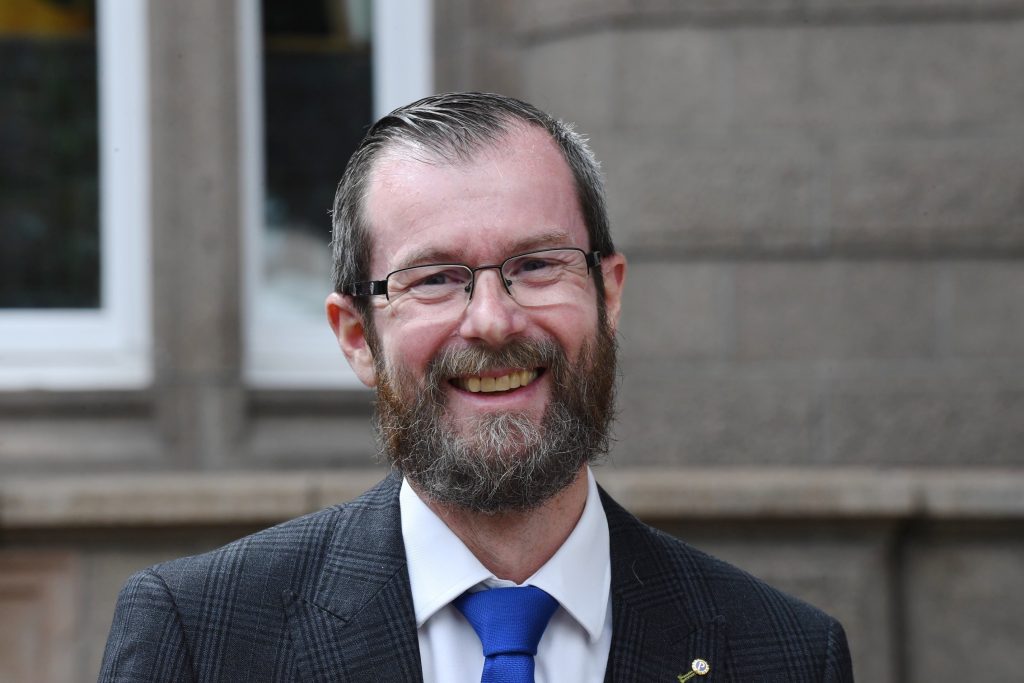 Jersey Liberal Conservatives member Malcolm Ferey added: ‘Sitting in the Assembly for the first time, you do feel that weight of history behind you, but I also feel incredibly optimistic about the future and what can be manifested with a new group of people, new thinking and new ideas.

‘Personally I have a background in social security and I would love to be able to put that to good use, but of course there are some big decisions coming up in the next few days and weeks, so we will see how those all pan out.’

The next steps for the new government involve appointing a Chief Minister and allocating the various ministerial portfolios. 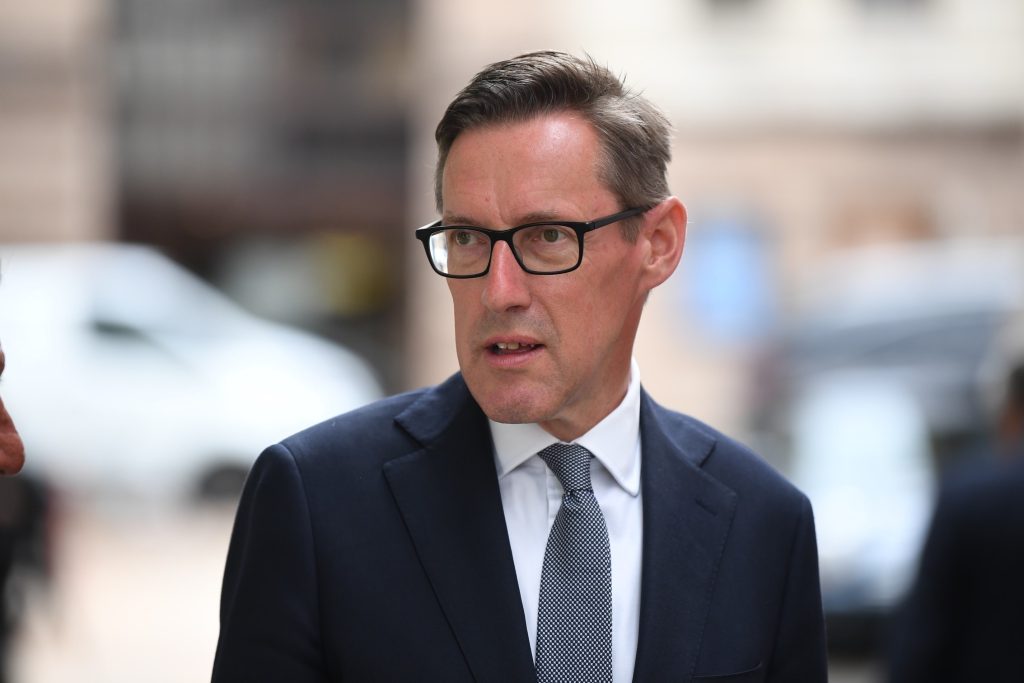 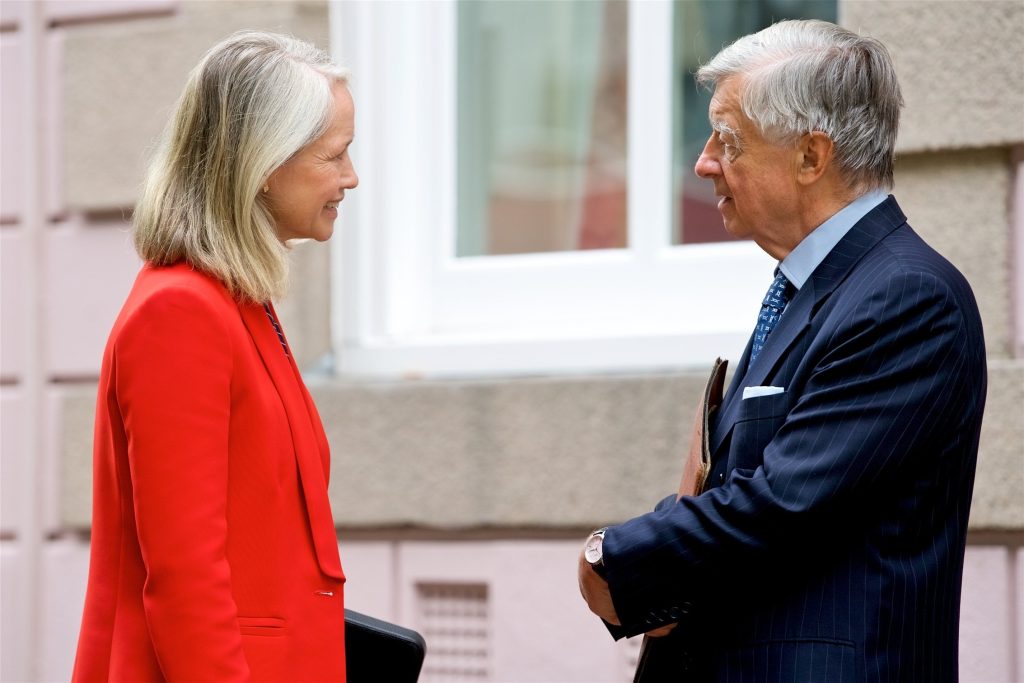