THE leaders of Jersey’s three fledgling political parties have vowed that their organisations have a future – despite disastrous performances in last week’s elections.

Following a catalogue of defeats at the polls, which left Jersey Alliance, the Progress Party and the Jersey Liberal Conservatives with a combined total of just four Members in the new Assembly, all three parties have insisted they have no plans to fold.

And following a series of crushing defeats, Jersey Alliance were all but wiped out. Party leader Sir Mark Boleat finished last in St Clement and other political heavyweights, including Chief Minister John Le Fondré and Home Affairs Minister Gregory Guida, became casualties in a night when voters delivered a damning verdict on the current government.

Only one of its 14 candidates – Trinity Constable Philip Le Sueur, whose only competition was ‘none of the above’ – made it into the new House.

Mr Le Sueur yesterday jokingly told the JEP that he appeared to be the ‘independent member of the Jersey Alliance’ – but stressed that he had ‘no plans to jump ship’.

And Sir Mark seemed relatively optimistic about the party’s future.

‘We have to try to fully understand what happened and why, and then take it from there.

‘It [Jersey Alliance] can have a future. Clearly it will not be a force in the States Assembly but we will have to consider what we can do in the long term.

‘We have been left with a strong left-wing party in the States and a lot of independents but I believe there is a future for a centre-right party.’

Asked whether he was surprised with the extent of the losses suffered by Alliance, Sir Mark said: ‘Yes, very surprised. There are no opinion polls in Jersey and no informed political comment in Jersey. Nobody forecasted it, and neither did we.’

Sir Philip, who won the so-called ‘Battle of the Knights’ in St Clement, finishing third in the four-seat district, said that both the JLC and party politics still had a future. 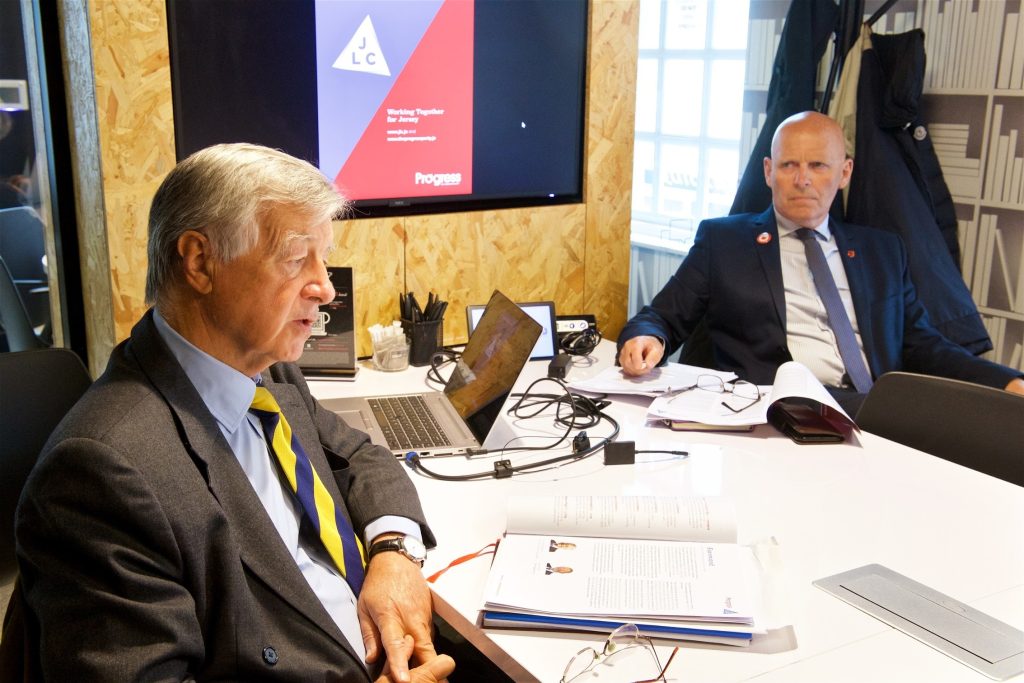 ‘It is too early to write-off party politics in Jersey,’ he said.

‘I think the relative success of Reform Jersey shows that party politics has arrived in Jersey.

‘The question now is how those with differing views to the Reform party can organise themselves.’

He added: ‘I hope it [the JLC] has a future and we are certainly not going to give up at this stage.’

Asked whether he would be approaching new States Members to discuss a possible coalition with the JLC, Sir Philip replied: ‘There will be lots of discussions happening over the coming weeks. As to whether there will be any sort of alliance with the JLC remains to be seen.’

Deputy Luce, meanwhile, stressed that Progress had a future, despite being a party of one in the States. 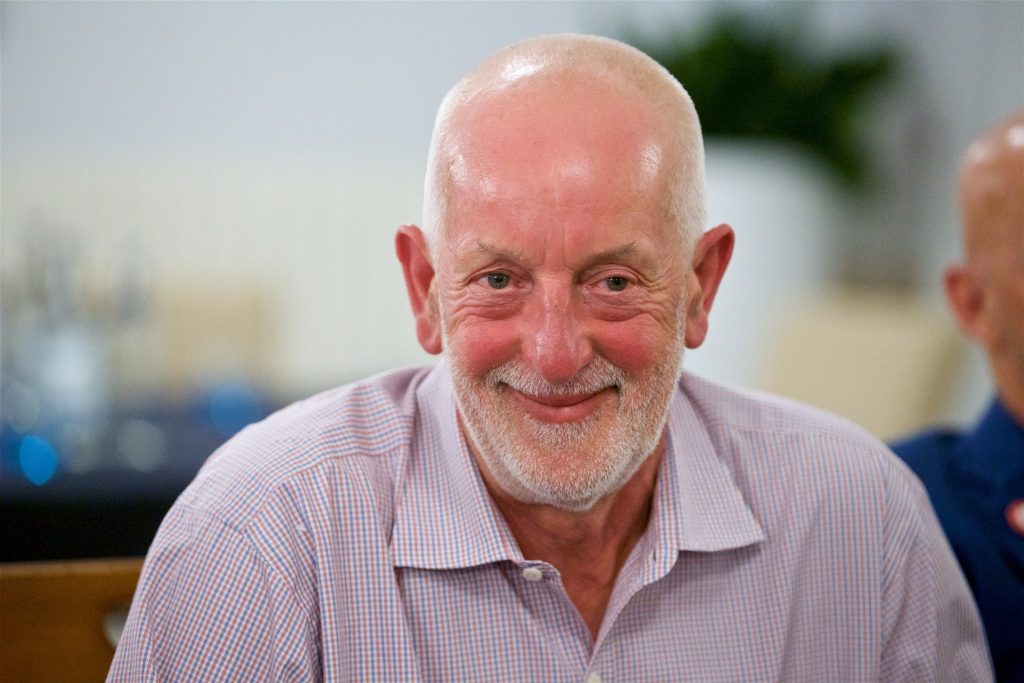 ‘We made a decision on the way home [after the election] that we would let the dust settle for at least 36 hours before making any decisions on the party.

‘Party politics does have a future – you only have to look at Reform Jersey, who got ten candidates elected.

‘It’s clear that people didn’t go for party politics this time but we have got to change that – we can’t just have one party in the States.

‘I don’t see why Progress can’t have a future. It was a tough night, but we have got a constitution, we have a party registered in the Royal Court and we are not going to turn around and say “okay, let’s stop and put it all in the bin”.

‘We obviously need to take stock, but there will be no knee-jerk reactions.’