Bergerac series reboot ‘due to start filming in summer 2023’ 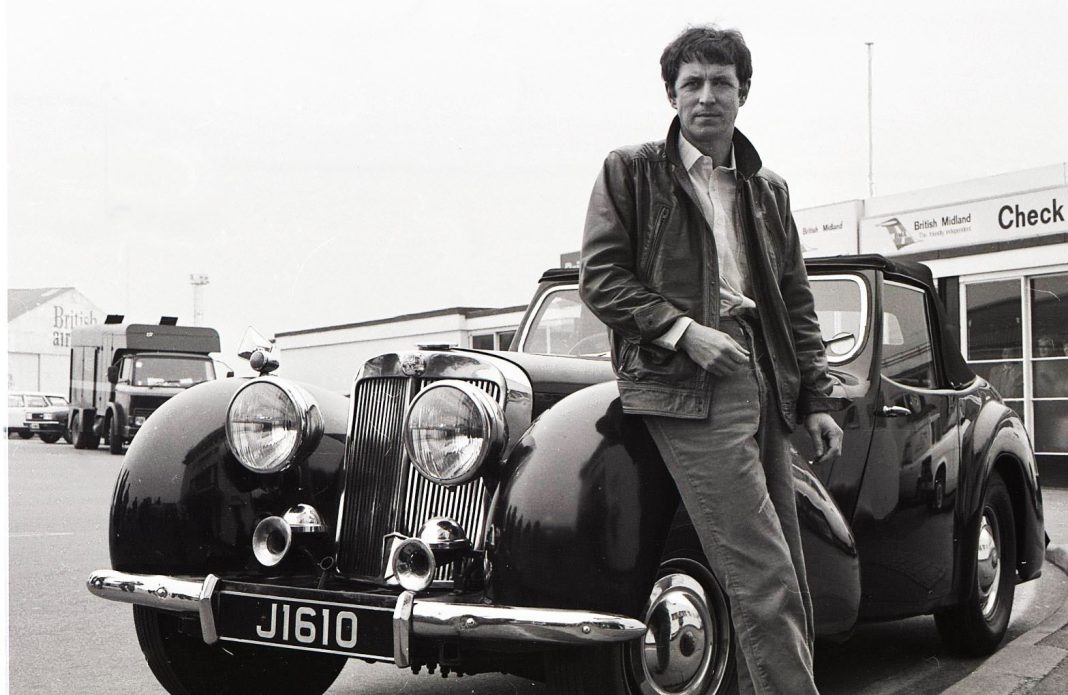 PLANS to revive hit 1980s TV show Bergerac are back on track, following a reorganisation of the production companies involved.

Filming for a reboot of the detective series is expected to begin next summer and could even feature a cameo from John Nettles, who starred as the iconic detective sergeant – working for a fictional department in the States of Jersey police – in the original series.

Before the pandemic the project was reaching its final stages with Paramount Network, Westward Studios, Artists’ Studios and Endemol Shine UK.

At the end of 2020, French TV production firm Banijay sealed its $2.2 billion acquisition of Endemol Shine from Disney and Apollo Global Management, which meant that the previous Bergerac project team was split up. Westward Studios, Banijay – and its company BlackLight – eventually decided to buy back the script from the owners of Paramount and start again, with the rights to develop the series being renewed last year. 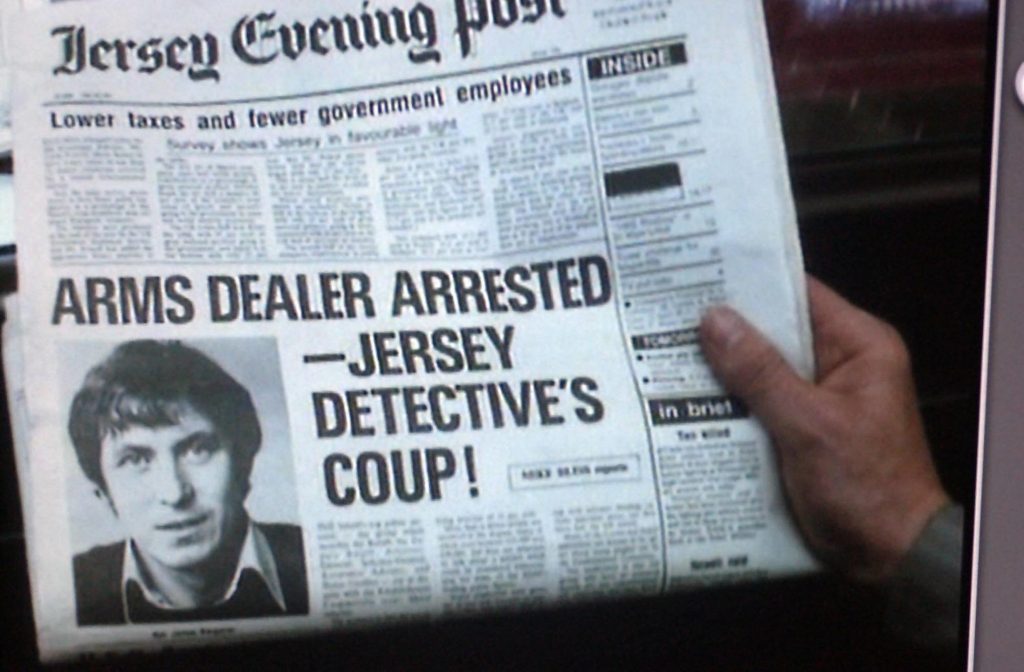 A mock up of the JEP made for the series
According to Westward Studios’ executive producer Brian Constantine, Mr Nettles ‘hasn’t ruled himself out for a cameo appearance’ and has been kept informed of the reboot’s progress.

Mr Constantine added that it was ‘everyone’s intention’ to shoot on location in Jersey as much as possible – and a call for extras ‘would definitely be done on-Island’ with the date yet to be confirmed.

‘With a show in development, it is quite hard to talk about any detail. I’d like to reassure viewers that there is a fantastic team working very hard to bring this project to fruition. We are now in the exciting bit of the process with the business elements of rights negotiations and co-production agreements out the way.

‘This is where we’re really getting our teeth into what the show is going to look like. I can say the new script will see it go back to its routes and really explore that slightly damaged gritty but brilliant cop we all learned to love in the previous incarnation.’

He added: ‘There has been a lot of speculation on who will play the lead role and, of course, we will leave that up to the casting experts. However, I will say there has been a lot of interest from some very big names, which is really encouraging and why wouldn’t there for such a fantastic multifaceted character,’ he added.

Executive producers Phil Trethowan, Ben Bickerton and writer Toby Whithouse were recently able to visit Jersey for a familiarisation and scouting exercise that resulted in numerous changes being made to the initial draft script.

Mr Whithouse – who has worked on major BBC shows including Being Human and Doctor Who – said: ‘I’m delighted to have been given this opportunity to explore and devise a new iteration of this iconic show. We know how important Bergerac is to the people of Jersey, and it’s an honour to have been loaned the keys.’

As well as seeing the different sites and locations first-hand, the team met senior members of government, the police and Visit Jersey.

Mr Trethowan said: ‘We’re incredibly excited to be involved in the reboot of one of TV’s most-loved detectives. We can’t wait to spend more time on the Island, which is the perfect backdrop for a show that can be as popular as its predecessor.’