‘CONSPIRACY theories’ surrounding the rezoning of a field in St Mary are ‘completely wrong’, according to the head of the trust that owns the land.

Francis Le Gresley, chair of the Les Vaux Housing Trust, has responded to concerns raised by the head of Age Concern and former Senator Ben Shenton regarding field MY563 – a three-vergée plot near Bethlehem Methodist Church.

The land was included on a list of sites specifically zoned for affordable homes under the Bridging Island Plan, which governs planning policy and was approved in March.

Mr Shenton criticised Chief Minister John Le Fondré’s position as a trustee with the affordable housing provider and his involvement in the political decision-making process, claiming that there had been a ‘lack of transparency’ over plans for the field – which was sold to the Trust in 2019 for £35,000.

He also questioned whether the vendor, who is understood to be elderly, was aware that the field could be rezoned for redevelopment under the Island Plan – as this would raise its value.

‘We had no idea that the field, when we were offered it, would be rezoned.

‘We all entered into that transaction in the knowledge that the land was protected open space, so there was never a discussion or consideration about whether it would be developed – that’s just the way it has worked out,’ he said. 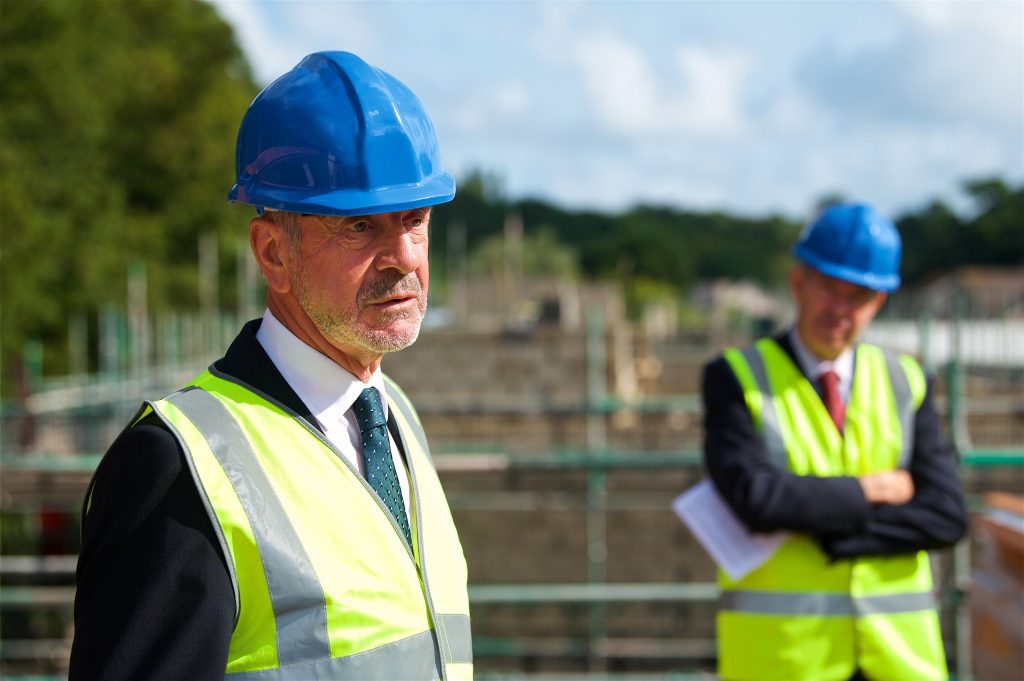 St Mary Constable John Le Bailly said ‘nothing underhand’ was done to rezone the field and that, in his opinion, the vendor was ‘very much aware’ of the situation.

Mr Le Gresley added: ‘When the Island Plan loomed on the horizon the Constable asked if we were happy for him to put [the land] forward, but we never lobbied anyone – we simply left it in his hands.’

Senator Le Fondré did make a declaration of interest in relation to field MY563 during the Island Plan debate.

Mr Le Gresley said: ‘I think we need to remember that there is no profiteering going on here. It [the Trust] is not a money-making business, we are simply trying to help the Island with affordable housing.’

Commenting on how the site might be developed, he said: ‘We will discuss what is viable. It is an exciting prospect for the parish to have some first-time buyer housing and if we can help in any way, then we can.’