British tourists due to be banned from travelling to France 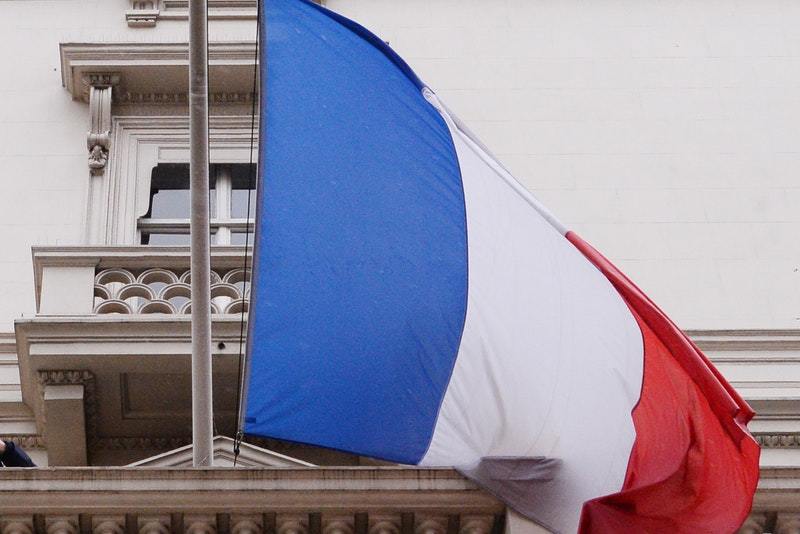 Only those who have ‘compelling reasons’ will be able to travel into the country. Hauliers as well as French nationals, their spouses and children are not affected by the new rules.

In a statement, a spokesperson for the French government said: ‘In the UK government’s own words, the UK is facing a “tidal wave” of the Omicron variant in the coming days.’

It added: ‘In response to the extremely rapid spread of the Omicron variant in the UK, the government is reinstating compelling reasons for travel to and from the UK [British Isles], and strengthening the requirement for testing on departure and arrival.’

There are currently no recorded cases of the Omicron variant in Jersey but two cases have been found in Guernsey.

Chief Minister John Le Fondré yesterday warned Islanders that officials were expecting a ‘large wave’ of the variant in January next year.