No defence made of Broad Street closure 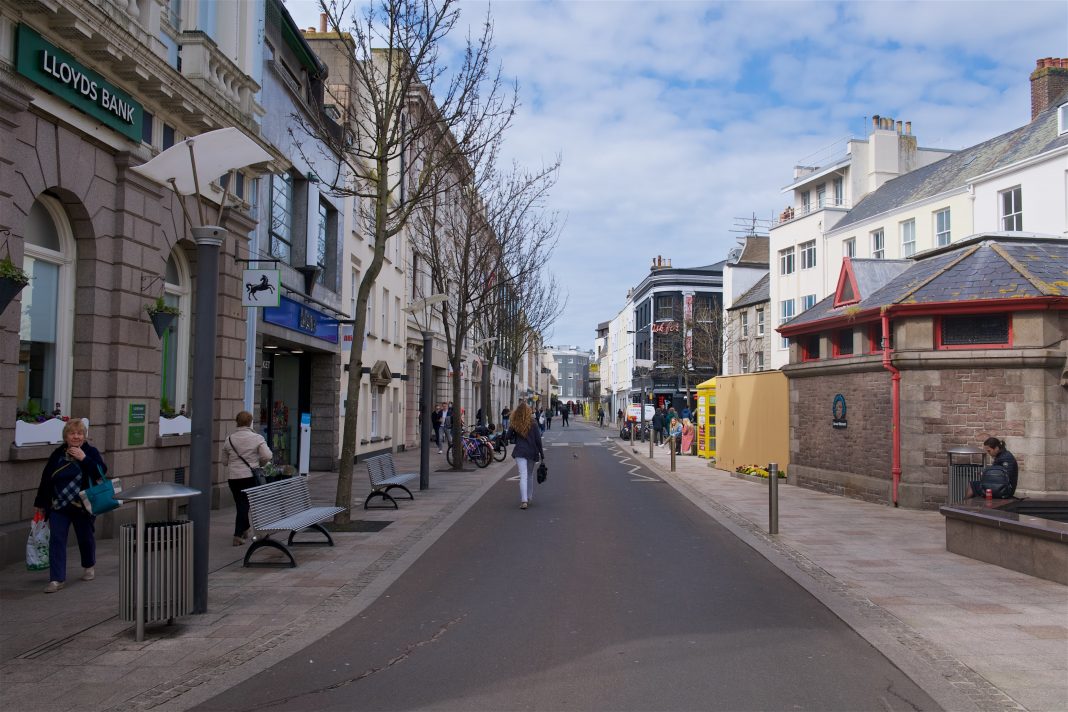 Deputy Kevin Lewis made the comments in the States Assembly, where he also confirmed that a report into the trial closure would be presented to fellow Members by the end of the year.

The road was initially closed to traffic following the reopening of non-essential stores to provide Islanders with an alternative to walking on the busy King Street and to allow social distancing.

It was due to reopen but, in May, St Helier Constable Simon Crowcroft lodged a successful proposition to keep it shut until the end of the year. It was amended to allow buses to use the route.

Constable Mike Jackson asked whether the trial had failed to produce tangible commercial benefits, to which Deputy Lewis replied: ‘I cannot argue with the Constable on that point, but all will be revealed in the report…’

Following this, Deputy Rob Ward asked the minister what could be classed as ‘success’ within the trial. Deputy Lewis said this was not a matter for him. ‘I intended to reopen Broad Street but a proposition was brought by the Constable and amended by Deputy Gardiner to keep it closed with certain provisions. So the ball is not in my court as such. I work at the bidding of the States Assembly,’ he said.

‘We also have a lot of things coming into the mix – we have increased a lot of the disabled parking in Sand Street Car Park and increased the parent and child parking – the entire level four is disabled and parent and child, or grandparent and guardian. We have also got the town bus service in the pipeline and that will also feature in the report,’ he added.