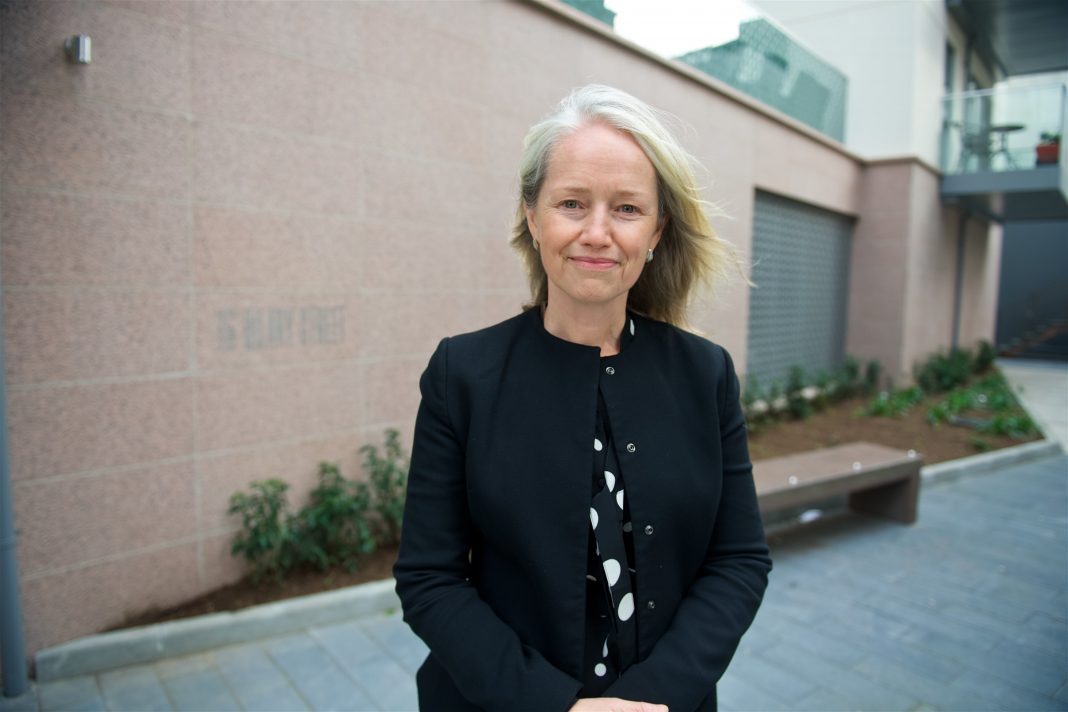 Buy-to-let investments and second homes look likely to be subject to a higher rate of stamp duty to reduce the ‘unprecedented demand’ for property.

And a proposed 5% increase in duty on wines and spirits was slashed to a below-inflation 2.5% – but applied to all alcohol.

The changes will be applied only if the Government Plan, which sets tax and spending plans, is approved in full later this week.

The successful amendments were brought by the Corporate Services Scrutiny Panel, which had another of its amendments accepted by the government before the debate had begun.

That amendment sought to reduce the level of borrowing for the Fiscal Stimulus Fund by £20.4 million.

The fund has awarded money to several projects to boost economic recovery following the pandemic but had just over £20m left unallocated.

Half of the 26 amendments lodged by Members were accepted by the government, with politicians beginning to debate the 13 outstanding proposals yesterday morning.

Rejecting calls by the government to delay the changes to stamp duty, Corporate Services Scrutiny Panel chairperson Senator Kristina Moore said: ‘It has been well rehearsed that the Island is facing unprecedented demand for residential property, with this showing no sign of slowing.’

Her panel suggested a 2% increase for stamp duty rates on second homes and buy-to-let properties, which would also ‘raise a reasonable tax revenue’ if introduced next year, according to its report, and prioritise ‘owner-occupiers and first-time buyers’.

She added: ‘It is clear timely actions to reduce demand and property prices is needed.’

Treasury Minister Susie Pinel said ministers had ‘sympathy with the desire expressed by this amendment’, but added that this would be encompassed in a wider review.

But Senator Steve Pallett called on the government to recognise that ‘Rome is burning’, adding: ‘Let’s not keeping delaying things. Let’s do something’.

States Members rejected the government amendment to delay the changes by 21 to 18, and backed the Scrutiny panel’s amendment by 35 to 11.

Politicians had already been urged to reduce the government’s proposed increase in alcohol duties by the Jersey Hospitality Association to help struggling businesses.

Chief executive Claire Boscq wrote to all States Members, urging them to support the panel’s proposal, claiming that the sector needed further support to be profitable.

Introducing the amendment yesterday, panel member Deputy Steve Ahier said the government ‘wish to make the worst solution appear to be the better solution’, and his panel’s amendment of an increase 1% below RPI, which currently sits at 3.5%, would provide additional economic assistance for those hit hardest by the pandemic – hotels, bars and restaurants.

And Deputy Kirsten Morel criticised what he called the ‘underlying sexism’ of the government’s proposal to freeze duty on beer and cider, and increase duty on wine and spirits, saying that men tended to drink beer and women tended to drink wine at the pub, although he also ‘apologised profusely for the stereotype’.

States Members voted for the amendment by 29 to 16.