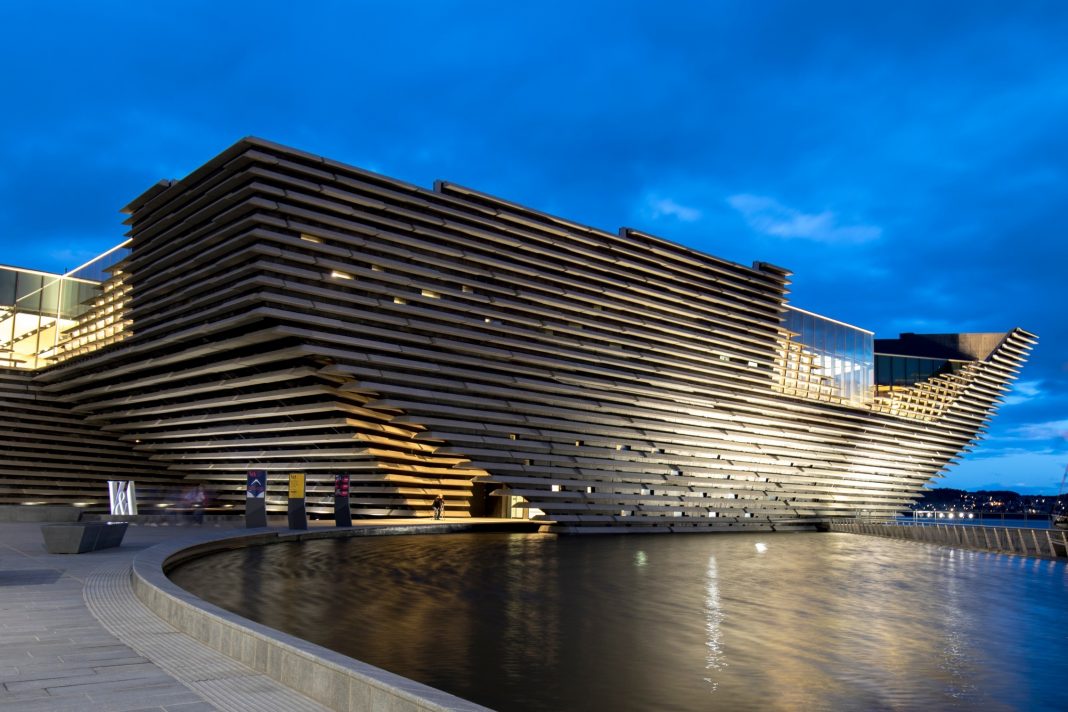 He said that such a building could be on the Waterfront or connected to the General Hospital building in Gloucester Street, with one iconic building alone helping to regenerate run-down areas, like the V&A museum had done in Dundee.

Mr Holmes said: ‘We have fantastic beaches and restaurants but we don’t quite seem to have made our infrastructure really special. The argument that was put forward in the Economic Council paper was that, in terms of growing the economy and diversification, there may be an opportunity for such a building in Jersey. I used the V&A in Dundee deliberately as an example because of its waterfront regeneration. It was a very run-down area which went for a significant regeneration programme with lots of accommodation but it was centred on that one iconic building.

‘Should we have something in the Island which makes it a destination in its own right, alongside the fact that we know there is an arts strategy that is crying out for facilities? If you get it right, you have the chance of creating an inclusive place down there, rather than just being somewhere you go if you live there. If you could make that area a destination… that was my argument for the National Gallery or whatever it might be.’

Mr Holmes added: ‘On the assumption that the hospital goes to Overdale, I think there’s also an opportunity with the existing site and the granite building there which has got what could be a very nice public space in front of it. That might become your cultural venue, close to the Opera House.’ 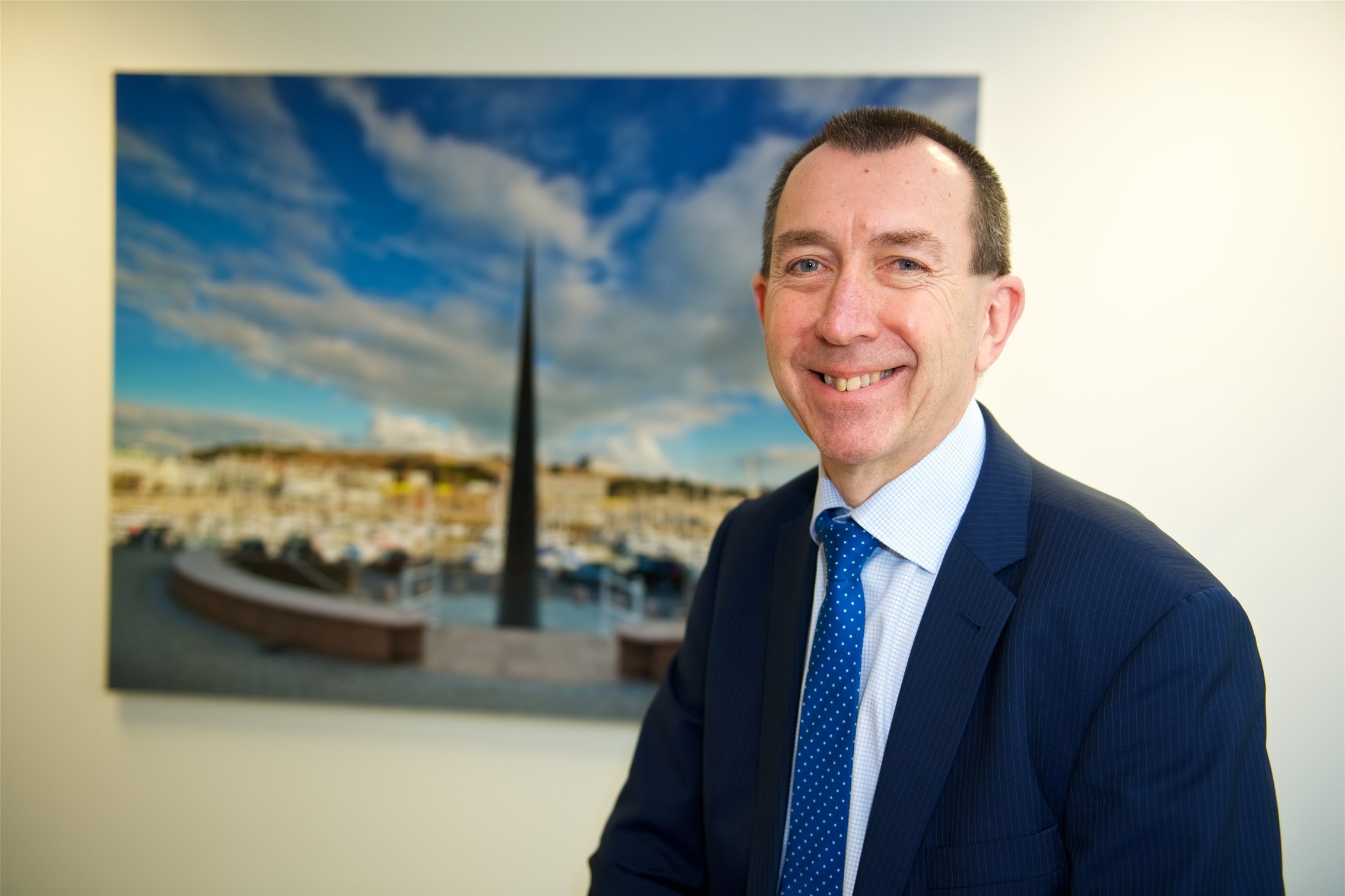 Mr Holmes said that Bilbao’s Guggenheim Museum had demonstrated how an international city could attract visitors because of the ‘extraordinary’ nature of a single cultural building, adding that he believed that the arts had been under-represented in Jersey.

His comments rekindle a debate started more than a decade ago, when a former Bailiff, Sir Philip Bailhache, chaired a working party which considered the need for a building to house Jersey’s art collection in both public and private ownership. Although its report did not ultimately propose a site for the gallery, a number of locations have been suggested, including the Weighbridge, Liberty Wharf and the former Odeon cinema.

Mr Holmes also said that the government must act now to confirm sites for affordable housing.

Contrasting the normal speed of decision-making with what he described as the ‘amazing’ achievement of the Nightingale Hospital last year, Mr Holmes said that the industry should be working now on plans for sites which will become vacant when the new civil service building in the Parade opens in 2024.

‘We’re all talking about the housing crisis. How do we solve that? Well, the way we solve it is by building more houses. Irrespective of the population debate, we know there’s a need on the Island for housing.

‘We got the momentum going [last year] and if we could get that sort of momentum into the affordable-housing programme, it’s amazing what you can do. That is about identifying sites,’ he said.

Referring to Housing Minister Russell Labey’s comments about making the old Les Quennevais School and St Saviour’s Hospital sites available for affordable housing, Mr Holmes called on the government to sign-off the sites now, so that work could begin on plans for the areas.