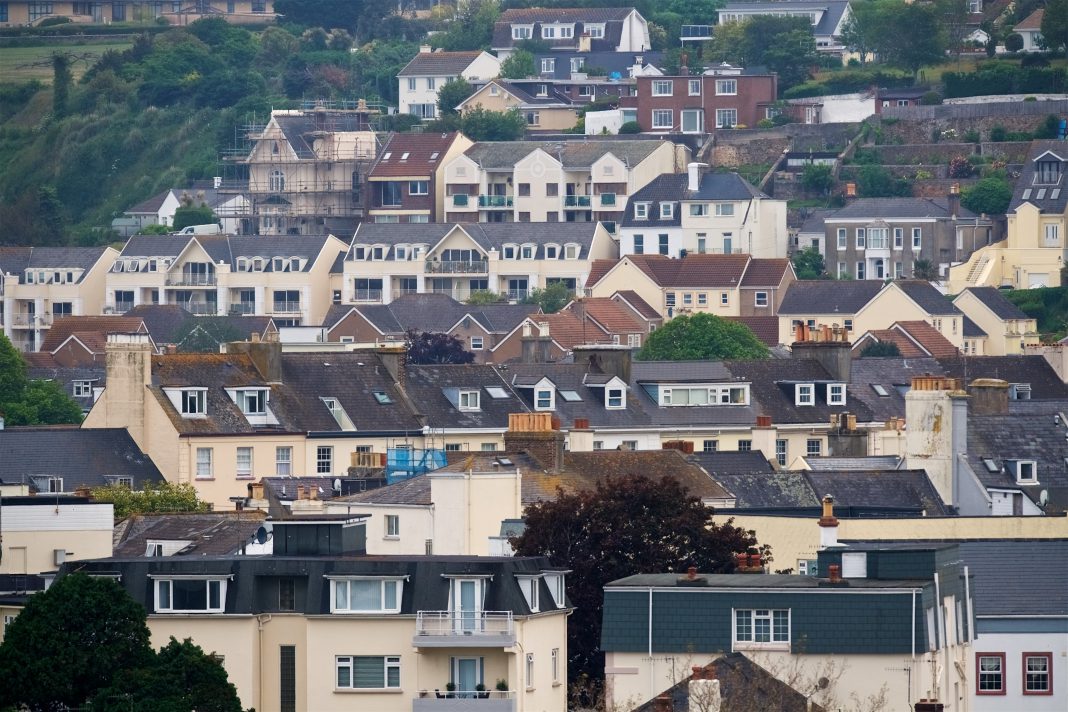 Last month, the States approved, by 25 votes to 19, Deputy Rob Ward’s proposition to introduce five-year licences for those who wished to rent properties, with the aim of better enforcing minimum standards of accommodation.

A provision in the proposition allows for the introduction of charges, if they are first agreed by the Assembly.

But a statement released by the Jersey Landlords’ Association says the scheme will be ‘intrusive and time-consuming’ and will cause general inconvenience, only to identify the ‘few bad landlords’ in the Island.

‘Over-zealous implementation of minimum standards will be inflationary and cause rents to rise,’ it adds.

The JLA statement also says that an estimated running cost of £600,000 to £700,000 for the scheme is too low and that ‘worthier causes’ could benefit from that money.

‘It would be much cheaper – and less intrusive – to empower tenants, ie to encourage them to complain through education and appropriate protections.

‘Tenants will complain with the right level of protection; we just need to find out what it is. Our members are concerned about the increasing regulatory burden, and many are thinking about exiting the sector,’ the statement added. ‘If enough landlords sell up, the States will be forced to fill the void with public money.’