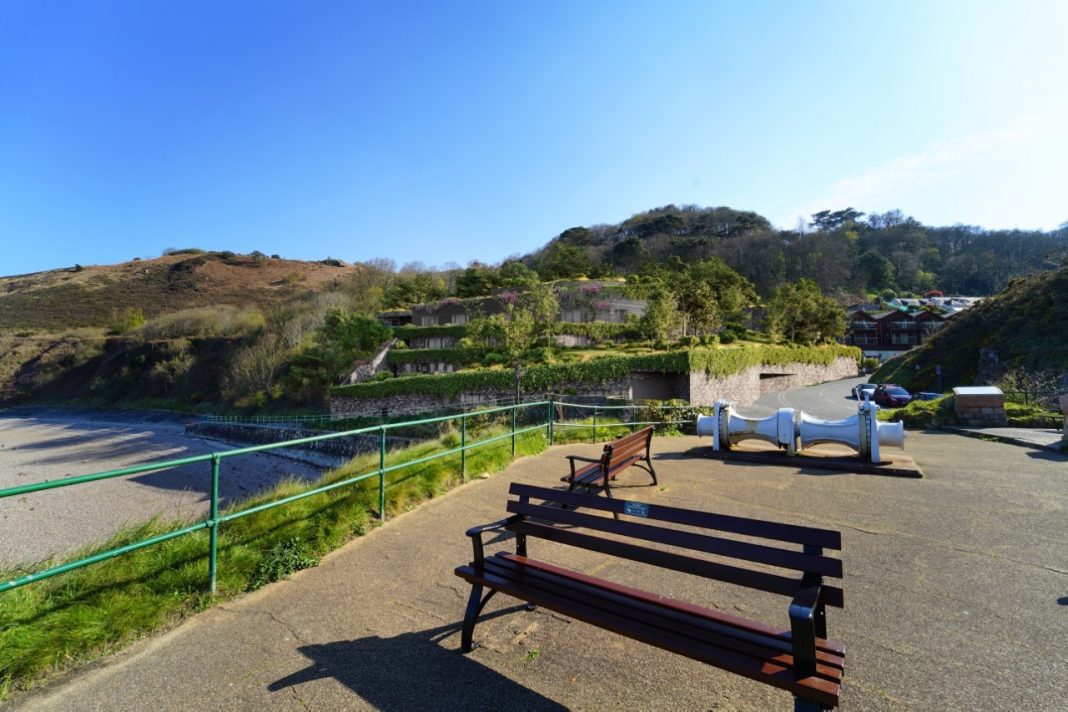 The full set of plans for the proposed development on the site of the Water’s Edge Hotel at Bouley Bay, which run to 73 separate documents, have been registered by the Planning Department.

The application has been submitted by a company called WE(Jersey) Ltd, which is believed to be representing a high-net-worth individual.

Since closing in 2013, the hotel has become dilapidated. The plans entail the demolition of the 4,750sq-m hotel and associated buildings, and the construction of a dwelling with guest accommodation, pool, pool house, tennis court, eight parking spaces, landscaping and separate staff accommodation.

Other features of the proposed 3,659sq-m development include a boat garage, home cinema, gym, powder room, service lift, spa and massage room and both indoor and outdoor pools. The proposed scheme also includes a café and restaurant offering, which will replace the Black Dog pub, and a dive centre.

Mike Stein, director of MS Planning, the architecture firm behind the plans, told the JEP earlier this month that the proposed property would have a significantly lower visual impact compared to the existing building.

Mr Stein said that the development would fit within the constraints of the Island Plan and the Coastal National Park, with 69% of the footprint of the existing site being landscaped.

If the application was approved, Mr Stein said the project would supersede a previous granted application for 25 self-catering units, with construction potentially able to start in mid-2022.

The plans are available to view here.