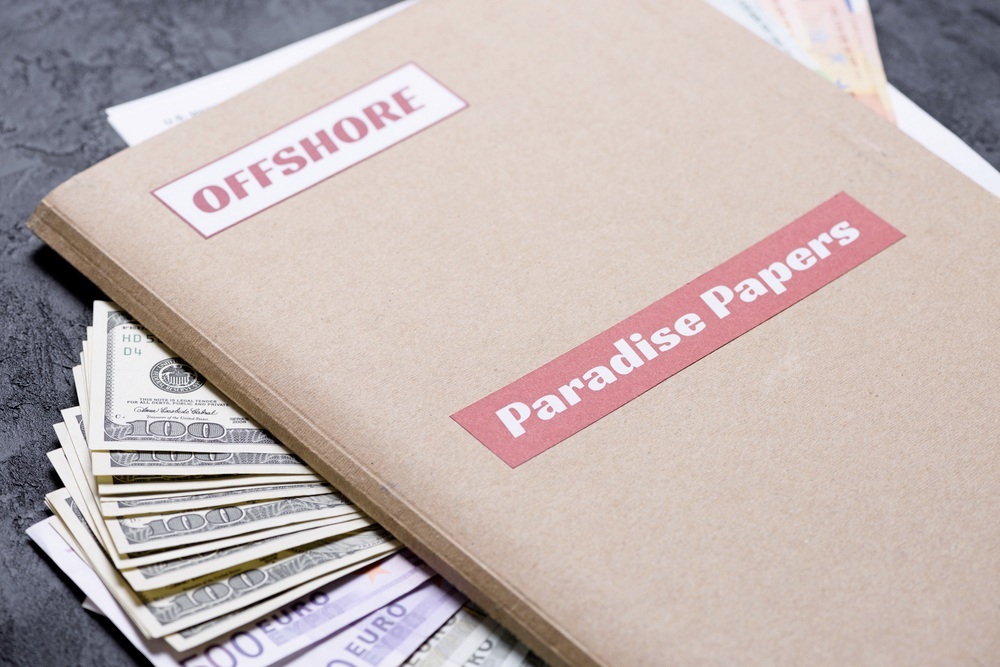 But according to sources quoted by the FT, they are also poised to steal the business of law firm Appleby – the hacked company at centre of the leak – if its clients decide to move elsewhere.

It is claimed that more than six million documents belonging to offshore law firm Appleby, which has a large presence in Jersey, were obtained by the International Consortium of Investigative Journalists leading to a series of media reports last week.

Jersey’s alleged role in helping US tech giant Apple avoid tax on its offshore wealth and setting up trusts so UK stamp duty could be avoided on large property purchases, were reported.

The FT article says that the ‘offshore magic circle’ is a nickname given to a number of top offshore law firms based in the Caribbean and the Channel Islands which are rivals to Appleby, including Ogier, Mourant Ozannes, Walkers, and Maples and Calder.

Jonathan Riley, head of tax at accountancy firm Grant Thornton, added: ‘There will be some concern the heavens will come down. There will be collateral damage for the offshore centres.’

The report also claims that Appleby’s main rivals are ‘moving to take advantage’ if clients decide to leave Appleby, but this is ‘according to several lawyers who declined to be identified’.